You Cannot Enslave a Free Man 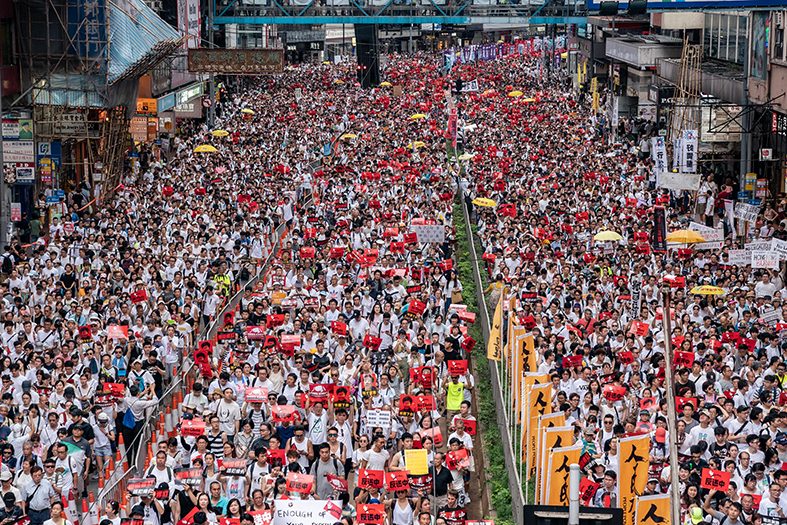 Pull up a chair, have a glass, we need to talk.

It was Robert’s quote that I chose as my title tonight… The whole quote is “you cannot enslave a free man, the most you can do is kill him.”  Contrarywise, you can’t free a slave. The only thing you can do is hand him the hammer and chisel to strike his chains off with. If he doesn’t want freedom enough to do the hard, bloody work for it, he will not gain it, but merely hand off his chains from one master to another. (cough, looking at YOU Russia, cough)

If there is one thing that any study of history, combat, and government should teach you, it’s this simple truth. Heaven knows we have tried. Occasionally in the past, we have been successful in the endeavor but, and this is a HUGE, I mean an Oprah Windbag size BUTT, we did it by completely destroying the place, and then rebuilding it over generations.  Even then we were not always successful.

We managed to free (for a while) the Philippines, during the Spanish American War and the Philippine insurrection. But it took completely destroying their culture, and three generations’ worth of occupation to do it, and what was created wasn’t functional…  Oh don’t get me wrong, it was an adult playground for the Navy for many years, and to quote from a meme I’ve seen “all the stories you have heard are true, every one of them.” That was not, however, a functional culture, and in the end, they reverted to a strong-man government.

We’ve tried to export our revolution or at least “fight to make other men free” dozens of times.  We had troops in Russia during the Revolution. (little known fact, look it up, we aided the “White Russian Army”).  We stuck our mitts into a half a dozen places in the Caribbean, Central and South America, all of this before WWII.  WWII was our big success story, but it took occupying Germany and Japan, rewriting their government, and then keeping troops there until… Oh, wait, we STILL have troops there, don’t we?

We tried it in Vietnam, Laos, Cambodia, Lebanon, several places in Africa and Central and South America, (some of which “we were never there”, some we admit to, like Panama) and most recently in Iraq, Afghanistan, the Balkans, and Syria.

Now, I hear people saying that “we need to help X” where X is a constantly moving target. It’s the Hong Kong students and citizens, it’s the Iranians, it’s the Egyptians, the Venezuelans…

Look, I get that those people have a bad time, and are in a bad way…Send them the tools to fight oppression, absolutely! Run them guns, explosives, mines, all the tools. Send them a few people to do a “Von Stuben” and a “Lafayette”, SURE.

But we cannot fight their battles for them. Let’s look at Hong Kong, as a for-instance. What in the hell are we going to do?  Do you REALY want to get involved in a real no-shit shooting war with CHINA over how they’re treating THEIR citizens? If so, shipmate you are a day late and a dollar short!  China has been killing, torturing, and enslaving their people since oh, FOREVER! The regime that Mao replaced wasn’t any group of enlightened mofos, Nor were the emperors before them, or… Hell, you can go all the way back to Genghis looking for someone who ran that place that wasn’t as corrupt as shit, and you’ll never find someone who wasn’t willing to torture and kill for the fun of it.  So why the hell is Hong Kong different? Oh, that’s right, most of them speak English. How quaint of you, you’re STILL a day late and a dollar short, if you didn’t see this as the INEVITABLE result of England turning tail and giving those poor bastards up, you’re a bigger fool than I am.

Do I wish those folks well? OH, more than you know.  Would I be shipping, in the words of Warren Zevon: “Lawyers, Guns and Money” if I could get away with it? YOU betcha I would!  But that’s all you can do, you can’t do the fight for them. If you do, they will end up under another regime just as bad… Because as I mentioned, you must free yourself.

That which we pay nothing for, we value too lightly and give away for a song.  So, it is with freedom.

Until next time, remember that you too may have to fight for your freedom, it’s never more than a generation away from being given up for twenty-four dollars’ worth of glass beads (or thirty pieces of silver).