You Are Worth More Than You Know 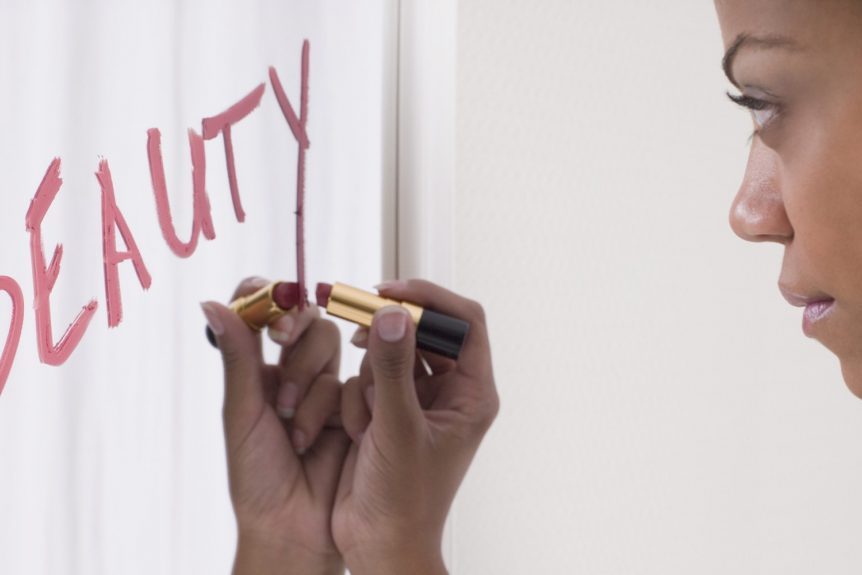 Recently I found myself in a conversation with a friend that could have not been a more perfectly timed conversation.  It was a perfect evening for some much needed girl talk. Some of the best food I have ever had was served and we were dressed to impress. Sometimes a girl needs to feel extra pretty and almost all girls like to dress up. Seriously this is why girls nights are such wanted and needed evenings. As women we want to feel beautiful, desirable.  As girl talk would have it, we found ourselves with the normal girly subjects of conversation. You know the ones, dating, guys, for me the highlighted clumsy moments of the week, stories of work and the people in the work force. God and what He was doing in our lives, how we had managed this or that. This friend and I have crazy opposite work schedules and having dinner is a feat in it’s self. As I’ve said before a good conversation and real human connection is so key in making this world a better place and beyond what the naked eye can see. Conversation came full circle to guys once again.  It hit me as we were leaving just how much we don’t realize how much we are each worth sometimes. Here we sat two smart, independent, might I say pretty,  God loving women and yet how easy it seemed to fall prey to what the world tells us is our own worth. I began to wonder just what it was that made us doubt what we were at times. Why was it so hard to see the light that surrounds us, but only actually see it, when we let it. Why was it that we let doubt and fear of the future hold as if there wasn’t a bigger and better plan in the making.

I have a wide range of friends and each on has their own strengths and individual things that I love about them. They all come from different back rounds and cultures and each bring something different to the table. That is a huge part of what makes people so incredible and amazing.  Some are there to  remind me to take some time and breathe a little, others help me have the drive to push and try something new when it’s the last thing I want to do. Others help me find strength in myself that I didn’t quite realize was there.  Some encourage me to stand up for myself when I can’t seem to find the moxie to do so on my own. Others have taught me what not to do and how I could handle a situation better than I would have before because of that particular life lesson.

Growing up I had some of the most influential friends that to this day I know I could call and they would not hesitate to help me out in whatever predicament I found myself in. I was not one of the popular kids growing up and I was not in any way shape of form, the ideal of worldly beauty.  Then again as my mom would continue to enforce in me that beauty was only skin deep.  A person could have all the beauty in the world on the outside but that alone would never stand the test of time.  The girls that I had the privilege of growing up with are some of the most beautiful women I have ever known. We did pretty much everything together.  We all went to prom together, had first crushes together, learned what beginning to grow up was really like, had the most epic adventures traveling across country on our first road trip, laughed until the wee hours of the morning, and hugged each other life became a bit too tough. They really and truly became the sisters I never thought I would have. I still consider them that to this day.

Through the latter part of high school and into the college years we ran a summer camp for young girls that wanted to learn more about how one was able to find beauty, value, and the strength to carry on in a world that is so full of negative influences. We were going to do our utmost to influence the group of girls that we were given in the best way that we could. It was and is so easy to let the world tell us to just let go and have fun. Boys will only like you if you look like a Victoria Secret model. No one actually has rolls and gasp, cellulite. You don’t need to value who you are and guard your heart. It’s not a big deal just do it. Words don’t hurt, they are just words. Sound familiar?  To this day those questions can creep their way in and take hold. It seems, that no matter what or how hard we try if we don’t surround ourselves with friends and family that lift us up we fall into the yuck and muck of life, it can really suck us in. We fall prey to what society says is acceptable and that we as living, breathing human beings;  we can do whatever we want, whenever we want. There aren’t any real consequences.  That is where we can go so wrong. What about our personal and mental well being. If we each devalue ourselves to the point of nothing really mattering and it’s just whatever. How do we find the spark of life and want for more that we once had as a younger self.  At camp our mission was to inspire each camper that we had, to inspire them in remembering and to never forget how much they were loved, wanted, desired, and that they were more than enough despite what the world could scream at times.  That  there was love that each person needed and craved, was an agape love that trans-ended what the naked eye could see.

As I said to my friend the other evening, what girl doesn’t like to be noticed as pretty and wanted. We all are human and I have yet to meet someone that doesn’t want to be a part of something or noticed for some attribute that they have. It is part of what makes us human and the desire to be a part of something does not easily fade into nothing.  Yet what about when the beauty fades and what was once so outwardly desirable has begun to fade when time takes it’s toll. How do we value ourselves enough in world that is full of hookups and it’s a just for fun type of criteria. It’s simple to me. Surround yourself with people that value you for you. It’s not because you have the prettiest hair, or bright blue eyes, or even worse, what about when it depends on what car you drive or where you are employed. When someone values you for you, they are the people that matter.  They will be the ones to pick you up when the chips are down. When the day, from you know where comes out of no where,  you will have an entire army of people waiting that have your back. They will tell you that YOU are more than enough. Despite the world and all of it’s yelling of “no you’re not.”  Don’t go for the guy that says your hot, go for the one that finds you beautiful, Don’t hang with friend that never has your back, no matter how many times you have theirs.  Don’t give in to what some will say is no big deal. It is a big deal, each and everyone of that walk this world DO matter, WE are important, and we each have an effect on each person we come into contact with.  You feelings, they matter.

Valuing yourself can only be found by you. No one can make another person care for themselves. I know sometimes it’s like beating your head against a brick wall. To see one’s own potential and value can be scary because we are forced to give ourselves a cold hard look in the mirror at the person we have become. Not that the person in the mirror is bad person, but maybe that person didn’t value all of who they were in the season, that they currently found themselves in.   I have found though, when we are surrounded by like minded people, the going isn’t quite so tough. It has been in my lowest moments that I have found the greatest strength. Sometimes it is buried deep. The world for a short time seems to have the upper hand. No matter how many times I try to conquer it and all of it’s pull in the different aspects of my life I cannot do it all alone.   If I tried to fly solo without the help of my family, friends and God above I would never make it.  I remind myself constantly that everything happens for a reason. We don’t always know why or what the outcome will be but in the long run, it was more than worth where we came from. So here is to week and many more to come of meeting new people. Perhaps some of them will become new friends. Here is to a life of doing our best in lending a listening ear. Caring,  because we all do, no matter how many times we try to say we don’t. It’s a week or rather a lifetime of new adventures and all that life has to offer.  Sometimes people will fail us but God’s agape love never does as long as we are open to it. We may fall short of having such a grand love story, but grace is there to catch us every time. Until next week my friends. Here is to being the best that we can be in this world we walk in. #bethechange #talesofasiren #lovealways #youdomatter