WY NOT: Try and Fail 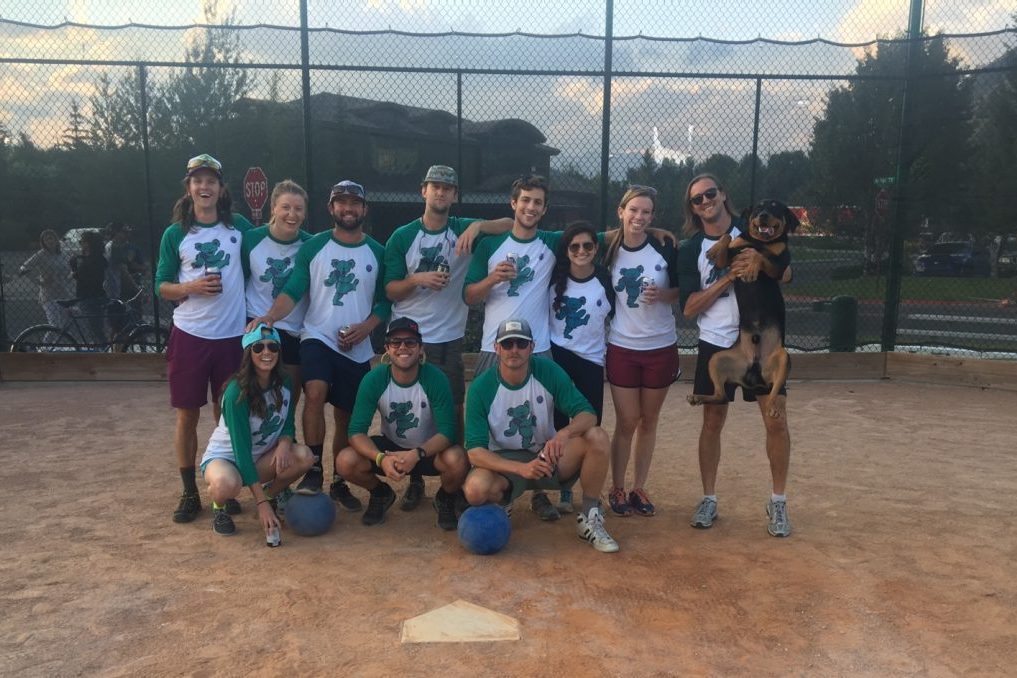 Ever heard of a little game called broomball? Don’t worry, I hadn’t either- until early this year. I think it’s mostly a sport that little winter/ski towns came up with to be active while not on the side of a mountain. Anyways, the premise of the game is a bit like hockey, but without the skates. Yep, you run around on regular shoes (but still on ice) and try to shoot a ball (not a puck) into the goal, with something that looks like a hybrid between the hockey and lacrosse sticks.

This weird little sporting history is just to put the mental image of what I actually volunteered to do one evening last winter. It was hilarious and I dreaded actually getting onto the ice, and I was completely validated in that apprehension. I fell about 3 times and did absolutely nothing to help my team, which surprised absolutely no one.

But, hey- at least I tried it. I met some new people, learned about a new activity, and made some good memories (that I absolutely allow myself to laugh at). I wasn’t committed to continue to do it, thank heavens, but I gave it one good shot.

The same idea came to mind when my roommate added me into a group chat one day, which I later learned (after a few minutes of reading the previous messages) was an intramural kickball team. She never said a word about it to me, but I was invited to play.

I hadn’t played kickball in probably over a decade, but again I thought, “why not? I can meet some new friends, get some exercise and have some fun!” I joined the team and exactly what I expected actually happened. Nothing negative! I had a blast and I think of how bummed I would be if I hadn’t been involved at all! (AND we even made it to the playoffs!!)

I also learned I still can’t catch a ball to save my life, but my kick was actually pretty good and thanks to my baby-giraffe-like build, my legs make me a pretty fast runner! Being pretty good at a physical activity stunned me, and gave me a whole new confidence. A confidence I wouldn’t have had, had I not given it a shot.

So give it a shot. Give anything a shot! Yes, you might absolutely suck at it (hello, broomball!) or, you might just surprise yourself and be better than you expected! It doesn’t have to be a sport, but that is my example because that is definitely a “weak” area in my life (seriously, ask anyone who knows me if they’ve ever seen me run- you won’t find many witnesses…if any).

Every accomplishment is the result of a decision to try! Who cares if you fail? (psst: NO ONE). Go for it, I promise you won’t regret it.