Who Makes the Laws? 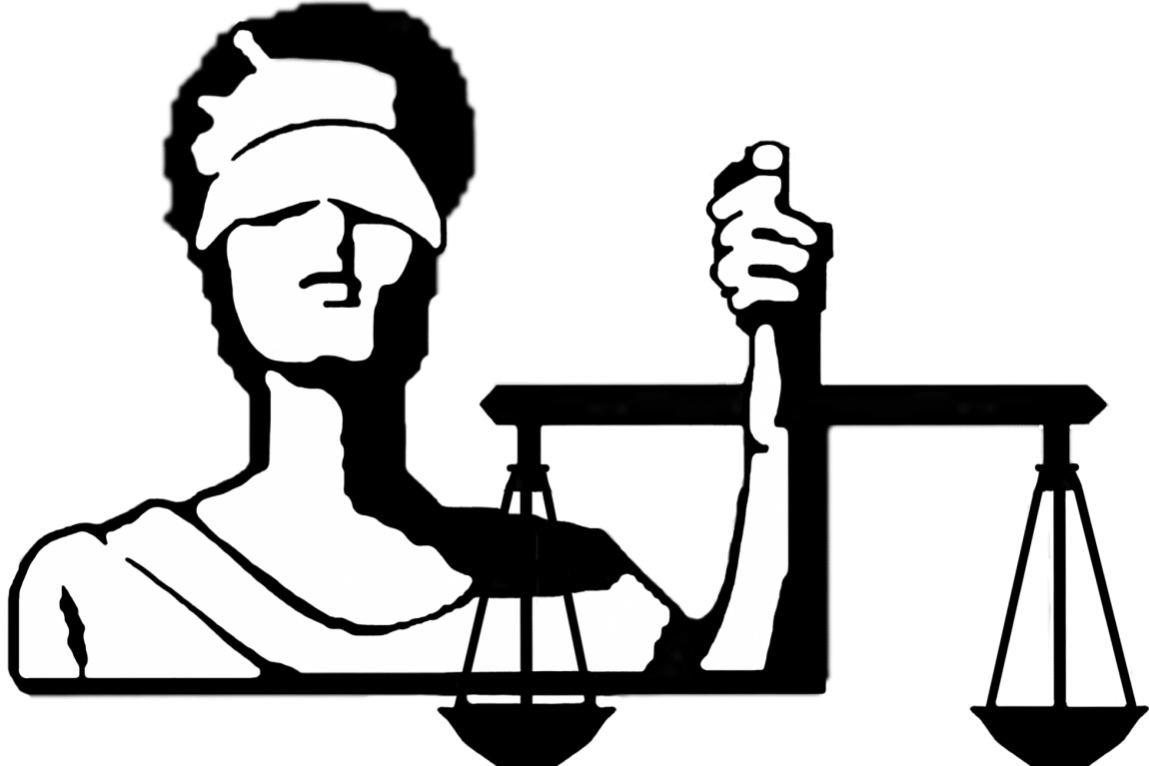 In another life I was a law enforcement officer, during my last few years in the navy, and after.  I did a total of 10 years until my ankles gave out and running became a crap shoot… (am I going to be able to run today, or will they fold up on me at about 50 yards and leave me in a pile on the ground? Let’s flip a coin and see!)  At that point, I hung up my duty belt, because if you can’t run, you really shouldn’t be a cop. Imagine the call of “officer down, shots fired, and you can’t get there because your ankle decided that now was a good time to go out.” I did, and that’s why I don’t do that anymore.

One of the things that the job taught me though was what the system actually is, as opposed to what theory says it is.

In the Navy, the Nukes did this thing they called “Theory to Practice”.  It tested your knowledge of how the reactor and other systems actually worked.  You would posit a thing (oh say, loss of Port main loop) and how that would affect the system, then, with all sorts of safety observers, you would test that theory, in the real world on the plant.  (Usually, the senior guys already knew what the reality was, but they were going to let you experiment to find out.) Or at least that’s this NON-Nuke’s understanding of it.

Well, we play out the same sort of exercise all the time in Government, but with absolutely no safety observers, no net, and failure can mean people die, get away with murder, go to jail for crimes they didn’t commit, or in the very worst cases, lose their nations. Oh, Hi Venezuela, how’s life? Ate any good rats lately?

The Theory of our government, for example, says the Legislative branch writes the laws, the Executive approves and enforces the laws, and the Judicial interprets the laws.  Or at least that was what we were taught back when schools still taught how Government works. Based on what I’m seeing and hearing lately, I’m not sure that’s being taught at all now. So, that’s the theory.

In reality, who determines the laws?  The D.A. and the Police department. Here are a few examples:

First, we have the Jussie Smollett case.  Making false official statements of Law Enforcement is a crime.  Hiring someone to beat someone up (even if it’s you) is a crime, all of this is documented here, to the tune of 16 counts: https://dig.abclocal.go.com/wls/documents/2019/030819-wls-smollett-indictment-doc.pdf  He eventually admitted that he had set the whole thing up.  Yet the D/A refused to take it to trial. If the D.A. won’t charge it, it’s not a crime.  We had a D.A that refused to charge on a particular crime where I served, it got quickly to the point where we just wouldn’t try to arrest people for it because it wasted our time… the Prosecutors were just going to drop the damn charges, why bother?  And so, what is supposed to be (by the legislature’s decision) a crime, no longer is.

Another example, in several places we have Sheriff’s departments that refuse to have their officers arrest or investigate a particular crime. In Rural WA it’s possession of a particular type of Firearm by someone under the age of 21, or the loaning of a firearm from one person to another without doing it through a licensed Gun Dealer.  In liberal cities and even states, its illegal immigrants being in their jurisdiction. In both of these cases, the senior law enforcement official (which, like the DA is technically part of the Executive branch of their state or county) decides that he’s not going to have his officers enforce that particular law, so it’s not really a law anymore.

(At least the rural sheriffs have some sort of leg to stand on, they say the law that was passed is unconstitutional and is being challenged in court, so they are not going to enforce the law until the courts rule on it.)

And then there’s this case: https://www.philly.com/news/jabir-kennedy-self-defense-philadelphia-district-attorney-handgun-murder-homicide-court-20190328.html?__vfz=medium%3Dsharebar&fbclid=IwAR24SsQsZPfZQcWuxYKFFyTAiirw5EEVY5XYwmAoNfn0mrLnwPp8tjWE1Do Because there’s an annoying popup that you can’t get rid of, I will summarize for you.

Guy gets jumped by five dudes, who start beating the shit out of him with brass knuckles (found on the scene) and pistol whipping him (reported, the gun was claimed to have never been found, but marks support his having been pistol-whipped).

Here it gets a little murky, the victim of the ass-whipping/ and accused at trial, says the gun that he used to shoot the bad guys with was the one they were beating him with. The DA says the gun he shot them with was his.

No one challenges that he was getting his ass beat by guys with deadly weapons, 5 on 1. The DA charges him with one count of murder, and four counts of attempted murder…
The justification for this charge? He shot ten rounds, and the gun was his!!!

Now mind you, EVERY LAW ENFORCEMENT AGENCY IN THE WORLD TEACHES DOUBLE TAP. Every military agency teaches it, or “controlled two round engagement” (the difference is how fast you pull the trigger.) Every school on how to shoot that I’ve heard of (post-WWII) teaches the same.

So the DA wanted a murder charge because this guy defended himself using the same tactics the police are taught to use!

Then offered a plea bargain of 17-35 years in prison! Fortunately, the victim of this piece told the DA to kiss his ass and went to trial, where he was found innocent of all charges. And the district attorneys are in shock that they couldn’t get a conviction, because “this never happens, that someone gets off after shooting five people.”

This shows one last part of the Theory to Practice drill: In the end, the VOTERS (IE, in this case, the JURY) decide the law.  NEVER forget this. If you have been selected for Jury Duty, don’t puss out of it, don’t whine about how “but It’s too hard!” It’s your Gods damned DUTY if you want to make this society function.  If the DA is pulling a fast one, if they’ve got a crap case, and it doesn’t look like the shuck did the deed, or if it doesn’t look to you like a crime has actually been committed, you MUST find the defendant innocent.

Hint, pissing off a police officer is not in and of itself, a crime. Neither is pissing of the DA by doing something he doesn’t like, as in this case… Philly is NOTORIOUSLY anti Firearm.  The rat bastard DA decided he could “send a message” that defending yourself with a gun is unacceptable. The Jury blew him a raspberry. Good on them! On the other hand, if they’re guilty, hang ‘em.

That’s part one of this, part two is it’s your DUTY to remember little bitches like this one, and vote their asses out of office. (hanging, or riding out of town on a rail after tar and feathers is optional, but encouraged.)  You have a DA playing fast and loose with the law? A sheriff that thinks he gets to decide what is and isn’t a law worth enforcing? VOTE damn it and vote smart. Do the research, spend the fifteen minutes on the internet finding out what this clown has done.  (The internet, like rock and roll, never forgets!) Your vote matters most on local elections, but only if you use it!

Thus, endeth the lesson. Go forth, and watch out for your brothers and yourself, until next time.