Where You Go, Go With God 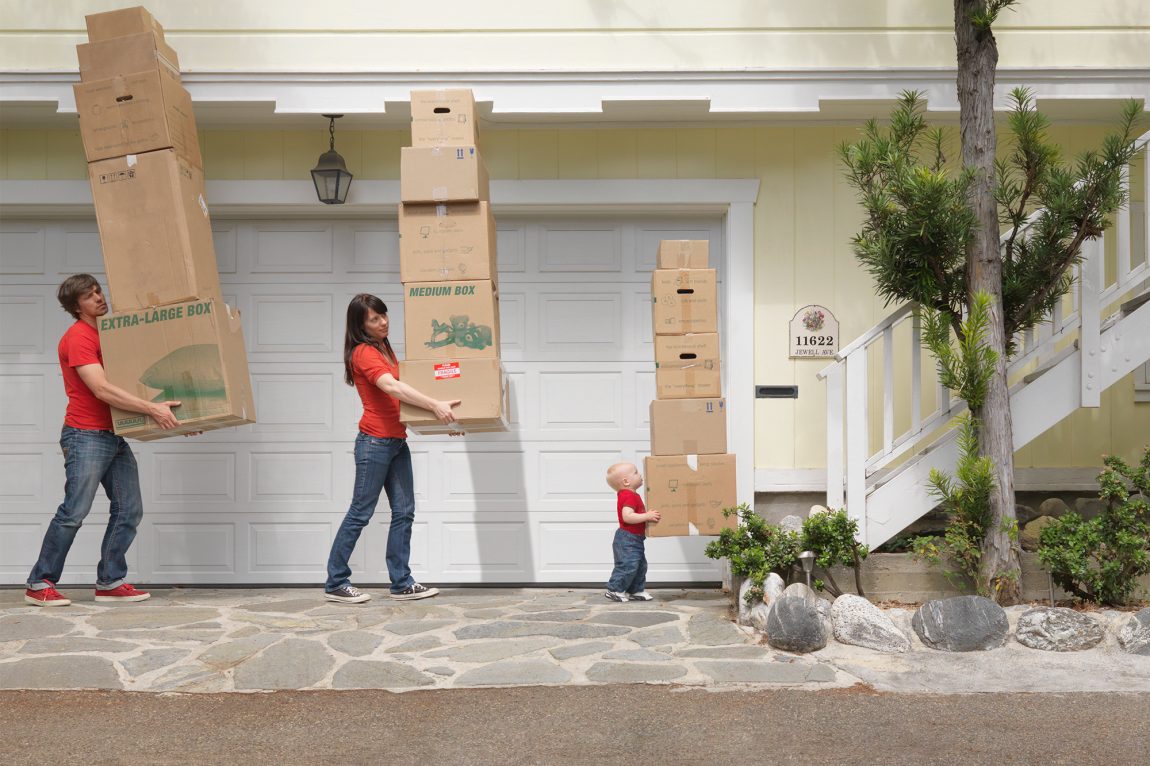 As a kid I moved around a lot and I mean a lot! It seemed like we would settle down in one place and all of the sudden we would be headed to our next destination. Life was hardly ever predictable and there were always new people to meet and make friends with. The one thing that stayed constant was change.  New schools, new people, a whole new church family. Life was running an epic race and it seemed like we would never stop running to and fro as we moved from town to town.

I remember on one particular move, my brother running out asking,  “Now where are you taking my bed?!  That’s mine and I need somewhere to sleep!”  My mom explained that it did not matter where one slept.  All that mattered was that we, as a family, were together.  The bed was coming with us but that we would always have each other. As move after move happened and I grew older, my mom’s words rang true in each town we lived. No matter what happened we had each other.  There were hurricanes and ice storms and tough times with my brother as we grew up. At the end of the day though we had our family.

The wandering way had been instilled in us as children and the drive to do more and see just where it was that God was taking us ran (and still runs) deep. The sense of belonging came from always finding the sense of family and belonging in our church as we journeyed to different places. There was always someone new to meet and life was a whirlwind of new experiences. The knowledge that we were with God (and he was with us no matter where life took us) was the rock that held us all together as we got older and learned to make decision’s on our own. Some being wise and others that strayed us in the opposite direction.

There was always a calling thought to seek more of God even at my lowest points. Just when I thought I couldn’t take another round of life and all of it’s knocks there would be gentle reminders that there was so much more to life than what was in that current time than I ever thought possible. There was a call to be more that just ordinary. There was a call to seek more of people and what they had to offer as life unfolded. There was a voice calling, sometimes a whisper sometimes more, that reminded me that there was so much more to seek than what meets the eye.

As a adult that desire and call to be more of what God was calling me to do became apparent.  It was simple yet so difficult at times. It was a call to action, the action was to love. To love without measure . Sure it’s not like we aren’t human or anything. Keeping score never happens. Sure right, wrong, but the truth is that we do just that. We have an uncanny way of keeping score even we it’s the last thing we really want to do. Love is a choice and when we seek to love have to choose to love even when it is the absolute last thing that we want to do.  The list of “what ifs” and “if only” comes striding in and we catch ourselves playing the game of” if I had done such and such” or said this maybe it would have made the difference. We keep score. When the reality is that there is no score board. The gift of love and seeking more of what God is calling us to do is where we are called to be everyday.

To seek more of Him and less of me is a road so worth the taking! To seek Him, no matter where it is that we find ourselves, perhaps keeps us from losing who we were mean to be all along.  SO here is to life, being the change and seeking more of Him!