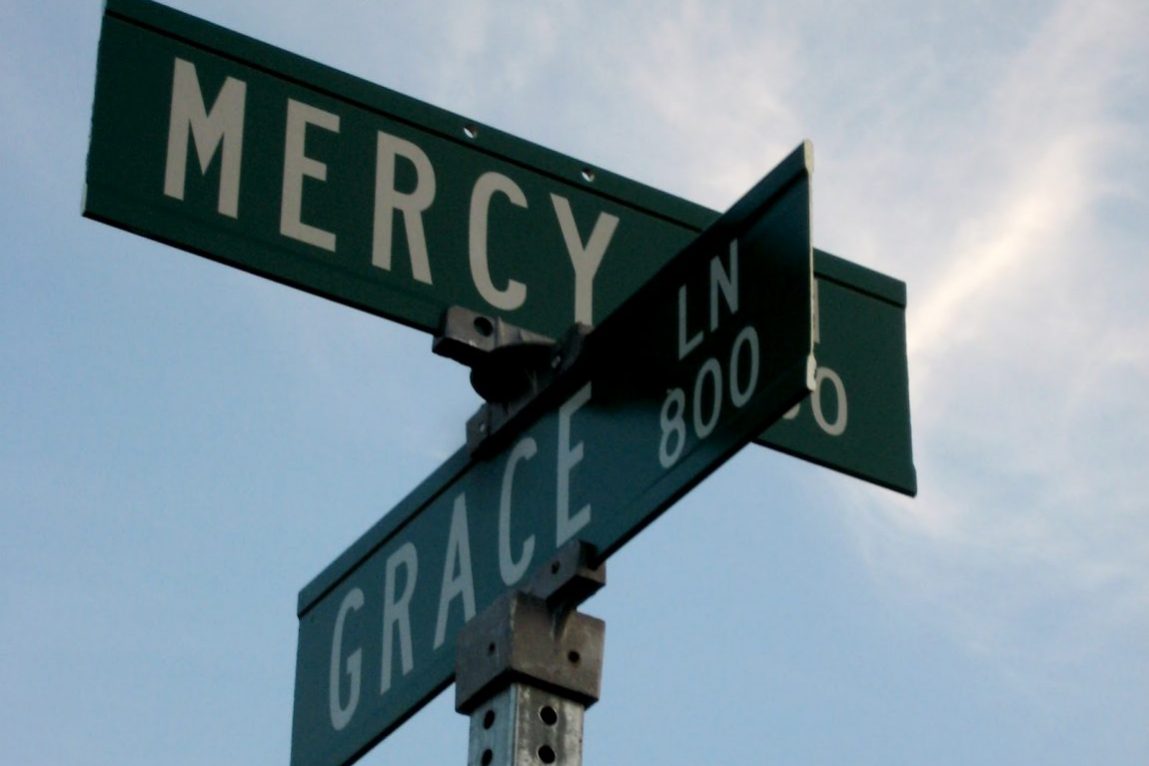 You know the cliché saying of: “we plan and God laughs.”  There is such a truth to that statement. I know that time and time again I seem to have the absolute perfect plan in place and then life takes a crazy turn and what I had once thought to be the perfect outcome was turned entirely upside down and nothing went as I had so precisely planned out in my head. Funny isn’t it when that happens?  We almost always end up learning some life lesson in the end. At the very least we learn who without fail who will be there for us and who won’t be there when we need them the most.  We learn what is really and truly important in the long run and what will become completely insignificant when all is said and done.

That thought alone made me ask what it was that was so important and what really was not.  At the end of the day (or if it were the last day of my walk on earth) what would it be that I had left behind to the people that were following in my footsteps?  What would be said after me if my life were cut shorter than planned and I was no longer a person walking this world but I was on my journey in the next?  What would be an important footprint to leave on the world around me? What was deemed important enough to fight for and what was something that had a small, if any impact on the world?  What would have the most potential to be passed on to those that journeyed after me?

Well all of those seem to be good questions and I wish I had all of the  answers but I thankfully am only human and the answers to the entire world are not mine to foresee. That being a truly wonderful aspect and one that I would never wish on anyone. The honest answer of love and showing grace was an answer that I could not shake. To truly love when it is the absolute last thing that we want to do is a journey that is not taken on lightly but has the power to change the world when we let it. Sure it is was easier to just let life happen and not care. Caring takes courage and courage takes faith. Faith is where the heart of who we are and who we grow to be comes from. Faith in something that we cannot see is where true strength lies. The question of where does this strength come from?

The only answer to having faith is found on the foundation of seeking God and all of his grace first.  Finding grace when we find ourselves the most unworthy is where we find one of the greatest gifts that we could ever have. The gift of grace came at such a high cost. To think that we would fall short of God’s grace when we least deserve it not the actual case. The gift of grace is ours for the taking. The only answer we have to seek and find is a simple yes to the gift that we are given.  By grace we are found and sent to be the light in this world for many.  To give the gift grace to others when it’s the last thing we want to do is part of what we are called to do.  We were left with the greatest example of what grace and the gift of grace really and truly is.  Grace when given to others when they least expect it is one of the greatest gifts we can ever give.

The road of life is unexpected and we hardly ever know what may happen. Take the time that you have and use it wisely. You never know what the next hour, minute, or second may hold. The time is now to make a difference and the call to be more than what we ever thought possible is ours for the taking but only have the strength to say yes when human nature says we should say no. Love always, laugh because you can, revel in the gift of grace and see what grace can mean to so many.  Make a conscious effort to be the light and  let the Easter season remind you of the greatest gift ever given.