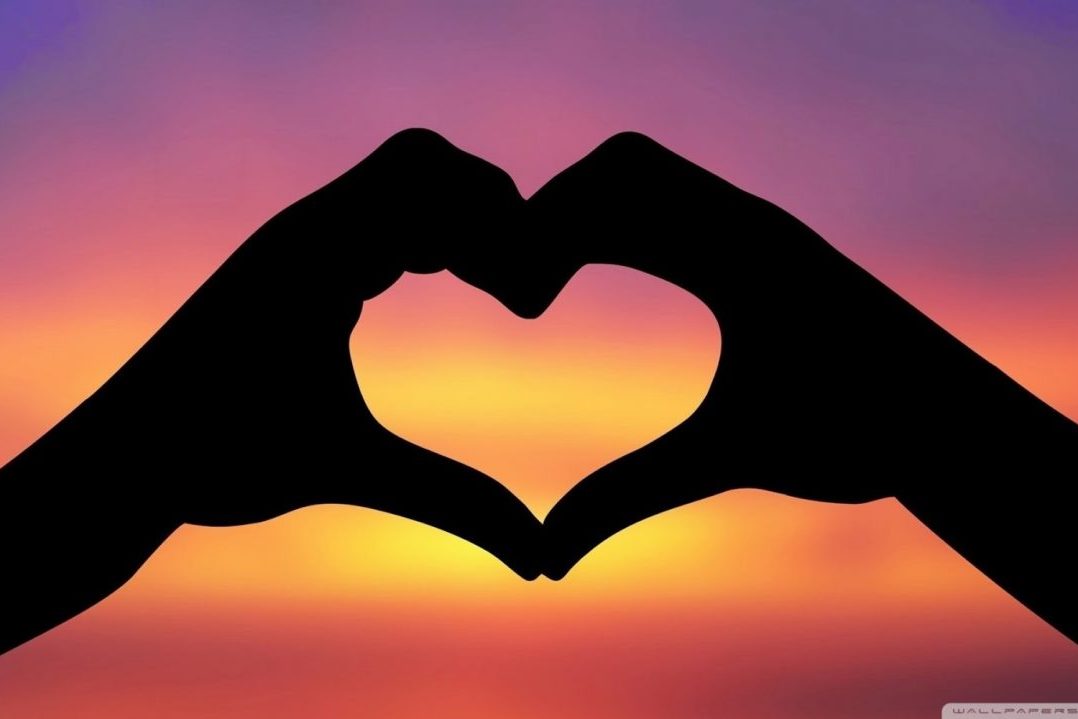 Go and do what you’ve been born to do resonates in my head. The struggle has been so real and nothing in life ever comes easy. I have shared a few stories of not being the ideal body type and not always loving who I see in the mirror. I wish I could say that world is just and fair and that people are not judgmental and unkind at times. The reality is that they really and truly can be and I am at a loss as to what to say and how it is exactly that I am to behave when it seems that I can do nothing right and no matter how much I primp and prep to be what this world says is beautiful it never seems to be enough. Sometimes the battle of caring and not caring about what happens to little old me begins and it is by the hand of God that He wins and I don’t.

I will never forget a moment in my life where I was walking through a store feeling exceptionally pretty and more than ok with being me and me alone.  I had donned a new dress, my hair was on point and my makeup was on point. When I hear “it.” Yes “it” was mooing sounds directed at me. I was bewildered and hurt beyond hurt. I quickly left the store that I was in only to be followed by the group of girls and guys to the next store to moo at me more. Wasn’t one store and one humiliating moment enough? Had I not shown that I had heard and was beyond embarrassed enough, yet they came for round two. I would love to tell you that I confronted them and demanded they tell my why mooing is the correct sound effect for me. I did not at that point in my life have the courage to do any such thing. I quickly exited the mall and fled to my car. They followed and mooed me all way out of the parking lot. What was it that made them be so cruel and mean spirited. My wise mother told me later that it was obvious that they needed to feel better about themselves and I happened to be the target for such “special” treatment that day. I knew in that moment that I was called to be the change and make a difference. That for everyone of those people that felt it necessary to pull someone down I would do my best to pull someone up. I would do my utmost to never take someone down to make myself feel better. We can all be guilty of doing just that. Perhaps it’s not to the degree of what was done to me but every time that we pass judgment on someone and say they look nice enough but…. It is the buts that we get trapped in. To find strength and comfort in someones own skin is a battle that many will fight but have a hard time winning. We all think that we need to look a certain way, drive a particular car or live in a fancy house. What would we have though if we had everything that was materialistic stripped away from us? Would we find ourselves as appealing as we once thought or would we be left with what has been there all along.  Would we like what we saw of would we continue to search for something to fulfill the empty that we have inside?

It’s an easy answer really. We are not complete without God. When the world fails us and we have no where else to turn we need one steady and constant force in our lives. If I had no faith in God to rely on I would never make it out of dark times and self doubt. The truth is that we are not enough all on our own. We were born with a want and a desire to want more. It so easy to fill such voids with worldly goods. The tricky part is that worldly goods don’t last. People will leave and life will get tough. Not that life is tough all of the time. There are many seasons that find us in utter happiness with where we are but in the back our heads lies a nagging notion that it is not quite enough. Oh how frustrating is is to think that grass is indeed greener on the other side. I know that I have been guilty of wanting what I thought was a better option when in reality I had what I wanted all along.

As for these tough moments, what we do and what we learn from them makes us stronger and better people. At times it is so much easier to use what we have been through as an excuse to not push past the current challenge we find ourselves in. The feeling of this has happened before and that one should put the brakes on all the way and retreat from the situation before being hurt again seems like the most logical answer. I have been there so many times. It’s exhausting to put your trust in people only to find that they will not always be perfect and that some will not be around for the long run. That sometimes certain people are in your life for only a short season. Others will be there no matter what through the thick and thin. They will prove that no matter what love wins. Love is a choice not just a feeling. Sure it’s easy to love when things are going so perfectly. What about the times though that things are less than ideal? What do we do when we argue and things are less than perfect? We have two choices in these moments. We can choose to work it out or we can walk away from everything. I’ve had people just walk away. It is the worst feeling in the world.  Somewhere along the way I learned that I would work hard to not be the person that just walks away. I would  see the good in whatever situation I found myself in.  Is it easy and what I always want to do?  Some times have been tougher than tough when all I’ve wanted to do was walk away.  But people and investing in people is more than worth the risk. The matter of putting yourself out there is no easy task to take on. To believe that people are inherently good and that it just takes time to see the good is easier said than done. Generally though when people have been the toughest to love, they have the greatest capacity to love but only when we let them. Everyone has walls and barriers to safeguard themselves. Not saying that we should all just blindly trust people. Trust must be earned and proven. The challenge is seeing the good when it is the hardest to see is worth the effort.

So here is to life and all of it’s challenges, loving when it’s the last thing that we want to do. Here’s to seeing the good when we don’t always want to, and moving past the tough times to become better versions of who we once were.  Don’t let the bad times make the good times bad. Learn and move forward to #makeadiffernce  #bethechange #lovealways #talesofasiren