What The New York Times Gets Wrong About Free Speech 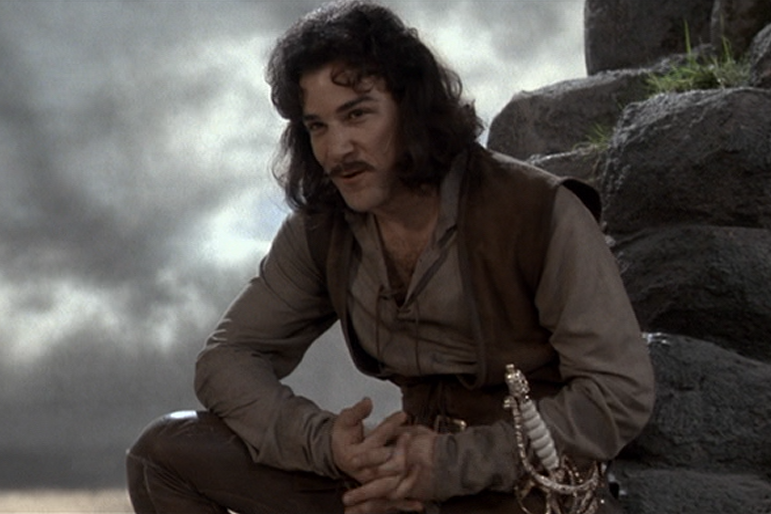 Good morning and welcome back to the Scuttlebutt.

The old gray mare, she ain’t what she used to be. (for those of you not aware, the NYT was once known as the Old Gray Lady) Now, a case can be made that truly, she never was… But she’s gone downhill some since I’ve been alive.

On the 24th of April, they ran an oped piece by one Ulrich Baer, who is apparently a prof. at New York University… who is apparently “Professor of German, Comparative Literature, English; Vice Provost for Faculty, Arts, Humanities, & Diversity” according to his official bio.  What it’s painfully obvious he is NOT, after reading his scribblings, is a professor of History, or law. https://www.nytimes.com/2017/04/24/opinion/what-liberal-snowflakes-get-right-about-free-speech.html

Professor Baer proceeds to make a case that the stifling of people like Richard Spencer, Charles Murry, Milo Yiannopoulos and others is the very soul of free speech.  That only by telling these people that in spite of being asked to come and speak, they should not be allowed to, can we have “real” free speech.

Professor, for an English instructor you seem confused as to what some words mean.  Baer states that “the Idea of freedom of speech does not mean a blanket permission to say anything anyone thinks.”  I find it ironic that the New York Times, who won a landmark case in 1964 (New York Times v Sullivan) based on the principle that unless you can prove that I attempted to harm you, I can say and print whatever I want… Now wants to say “you can’t say things that I don’t like”.

Free speech has been particularly protected in “designated public forums, such as Theaters, and STATE SCHOOLS” (emphasis mine) (according to the Cornell university law school) Herr Baer, they’re just down the road from you, maybe you ought to go visit them and have a chat… I’m sure they’ll be fascinated by your UNIQUE take on American law and jurisprudence.   They seem to have a very different opinion on what free speech means.

Oh, my how the left has changed.  I’m an old bastard, so I actually remember when the left, and specifically the ACLU won a court case granting the American Nazi party the right to march through the middle of Skokie Ill. (a town where at the time, 1 in 6 of the residents was either a survivor or direct relative of someone from the Holocaust.) (Now in the end, the Nazi’s didn’t march there, they went through Chicago instead, but that’s a different story for another time).

See in the ‘70s the left was all about the concept espoused by our founding fathers that I may hate what you say, but I’ll defend to the death your right to say it.  Ah but that was when they were trying to get on top, and saw free speech as one of the ladders to get there.  Oh, what a difference forty years makes.  Now that they are the “establishment” and finding themselves being shoved off that pinnacle… Suddenly they don’t want “free speech” because: according to Baer, free speech “denies the rights, both legal and cultural, of minorities to participate in public discourse”. You’re wrong Herr Baer, when you say, “the idea of freedom of speech does not mean a blanket permission to say anything anyone thinks.”  That’s EXACTLY what it fucking means!  It does not mean “balancing the inherent value of a given view with the obligation to ensure that other members of a given community….” (and he goes on at great length, If you want to give the douche a bump in his circulation stats, go read it for yourself, I’m getting nauseous.)

In Herr Baer’s world, you only get to talk if the protected class, whoever that happens to be at the moment, approves your speech.

All in all a very German attitude.  It worked great for the guys in the brown shirts, and the ones with the red white and black arm bands on their black uniforms.

Funny, I thought they were the bad guys.