What Is, and Is Not Free Speech 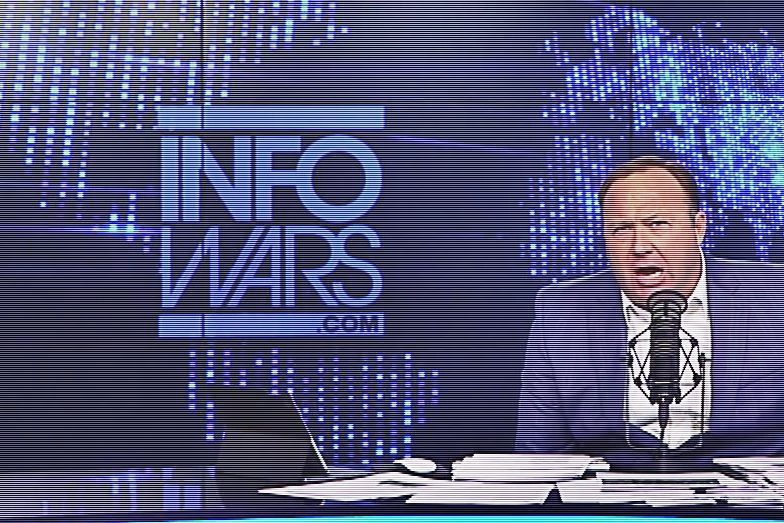 Welcome back to the Scuttlebutt.  AT EASE! For you landlubber civilian types that means shut your yap and pay attention!

Now there has been quite a lot of bullshit over the last day or two about how Alex Jones has had his first amendment rights to free speech violated!  That is a load of whale shit!

People, listen up. The rights recognised, NOTE I SAID RECOGNISED, they were not granted, the constitution makes it very clear that these rights, the rights of free men, are preexistent, and the constitution merely acknowledges them and protects them.

You, the gal in the back who looks constipated, are you about to say something like “what about women?!” Do NOT even open your food chute with such a comment!  It has been clear and grammatically correct since we converted from old english that “men” means mankind, when used in this CONTEXT. Now, assume the position and give me 50! PUSH.

As I was saying.  These rights are protected against attack by the GOVERNMENT.  There are a bunch of whiny ass individuals on MY side of the political spectrum, that are demanding that we enforce these rules against private companies.

This would be a mistake!

This is a slippery slope that more accurately resembles a cliff! If the government tells individual companies that they may or may not throw someone off their product, that they invented and operate, that they pay for and that compete on the international market place, the end result is a TAKING.  It’s the government telling you what you can and can’t do with your property, and that way always leads to grief, not to mention that it is a violation of everything that we fight and die to defend.

Listen people. Facebook is not a public utility. Do Not make it one.  If you don’t like their behavior then don’t do business with them. Same thing for Twitter and all the rest of the social media chorus.

By the same right, I expect to see President Trump be successful eventually in being able to ban people from his Twitter account. It’s HIS account.  It’s not the Federal Governments, he had it before becoming president, and he will have it after he finishes being president, however long that is. He has as much right to ban people from that account as he does to choose not to call people!  Imagine if you could sue, because the president called one of your competitors and did not call you! Or if he wished some guy a happy birthday (I don’t know why, maybe it’s his 100th!) but didn’t wish you happy birthday! For the love of Adm. NIMITZ!  How ridiculous. Now, note that I’m not talking about him giving out a contract without allowing you to bid, I’m talking about his talking to you on a personal matter on the phone.

The same thing goes for firing or not firing an employee for behaving in ways that cause you to lose money, especially when they are on the clock.  If you are a baker, and you have an employe that refuses to sell bagels “because they’re a jewish conspiracy” and wears a T-shirt to work that says “kill the jews”, well you would probably fire his ass, and rightly so, especially if you owned oh say, Two Rabbi’s Bagels, in the middle of the Bronx. Well, that also goes for firing football players that kneel for the national anthem, or hold up the “black power” fist, in oh say the middle of Texas.  You can get away with that shit out here in Seattle, because half of the city hates the nation anyway, and would far rather that we be Canada or France or someplace. Suggesting that in Texas however, is liable to get you HURT.

Under any circumstance, it’s not a violation of the FIRST AMENDMENT.  Any more than you hanging up on some telemarketer is violating their rights.  Trying to make it so, will cause a shit sandwich the likes of which you can not imagine.

Alright am I clear? Good! Attention! Fall out!

We will probably not meet next week, or if we do, I will be writing this beforehand, because I will be on an aircraft over the polar ICE on my way to Iceland, and then on to Copenhagen, where I will be getting on a ship for a couple weeks.  I will attempt to get in a couple reports on the European experience, to include the experiences of a Sailor in mother RUSSIA while I am away, assuming they don’t lock my ass in the gulag for even entering their waters. So if you never hear from me again, you may assume I have been “detained”.