What Did a Young Man Learn From These Two Great Men? 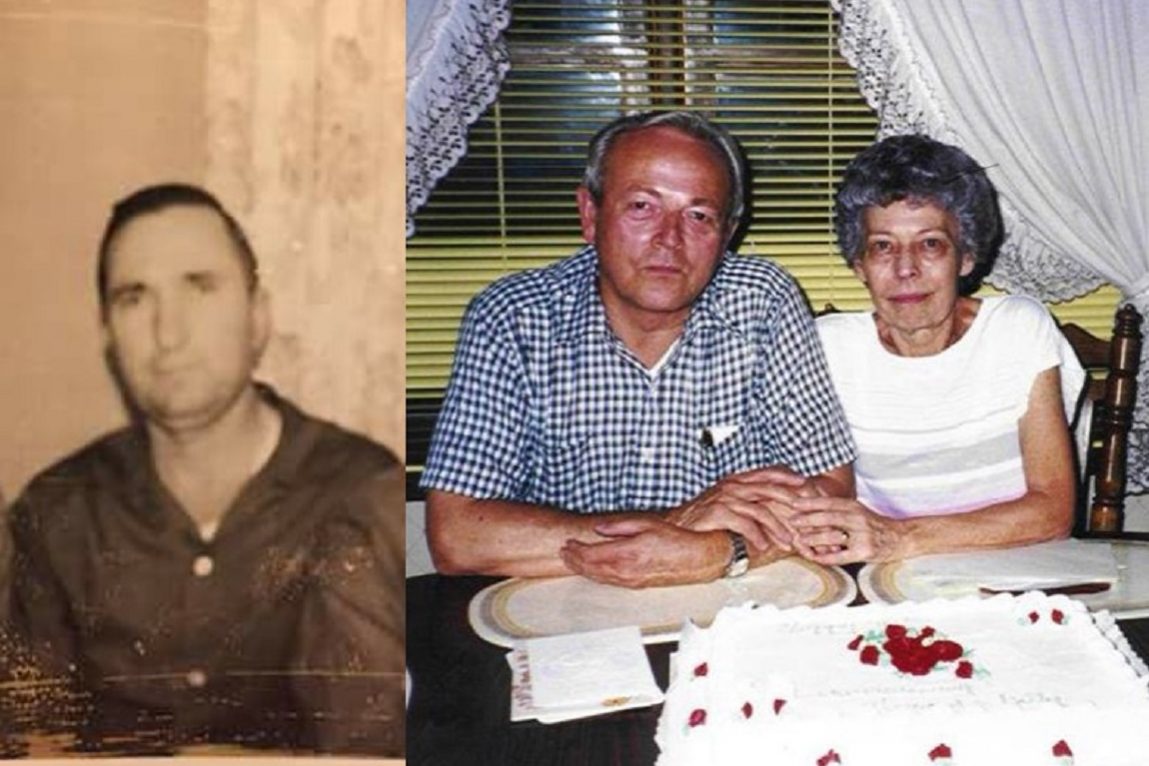 It seems that with a new blog and podcast, a little introduction is in order.  In order to understand me, let me introduce you to my Grandfathers, Pawpaw and Granddaddy.  They are the men who made me who I am, who set the course of my early life, and my greatest heroes.

Granddaddy was born just before the Great Depression.  Our family runs to farmers, preachers and teachers.  His father was a fairly successful farmer for the area with several hundred acres of good land and a couple of share croppers who farmed parts.  Mostly peanuts, corn and truck veg.  He joined the Navy for World War II.  Going to war is a tradition in my family, been one of us in every war from the French and Indian to today, minus only Vietnam and Gulf War I.  We got to Alabama from Virginia when one of us came down with Andy Jackson for the Creek War and decided he liked the place.

Granddaddy served on USS SC1066.  His ship was a sub chaser reconfigured to be a communications ship.  It sat off the beach of every major Pacific landing and called in the waves of Marines to the beaches, controlling their movement and timing.  He was a Radioman 3rd class and said the landing crews would often respond to his direction with “hit the F.*$ing beach yourself!” .  His ship racked up an impressive history.  He watched both flag raisings on top of Iwo Jima.  The first was a small flag, the pole leaned at an angle.  The second was raised on a straight pole, larger so all the ships would be sure to see it and so the Marine CO could preserve the first flag.  They dueled with a tank and had a Japanese officer shoot their ship with his pistol.  They took a close hit from a kamikaze, got wrecked by a typhoon and generally made a name for themselves.  He never told me most of this, I got it from the histories.  He told me some stories after I got back from my first combat tour.  There really are some things you just don’t talk about except with others who have seen the elephant.  But you’d never know he had been involved in all that at all the rest of his life.

He was a deeply religious and community minded man.  When he got back from the war his folks had sold all the farm land and moved to “town”.  Downtown Rainbow City, Alabama in the 1940’s but hey it was town!  He got a job with the local Health Department and wired houses and did perk tests for septic systems on the side.  He was a founder of the local Lions Club and deacon in the same church for over 40 years.

PawPaw was another of the Greatest Generation.  His father, a mule riding Methodist itinerant preacher, fell off his mule in a rainstorm and struck his head.  Laid out for several hours, he died of pneumonia several days later.  PawPaw was 8.  He made me my first slingshot, the same kind he used to kill robins as a kid so they had something to eat.  He dropped out of school in the 8th grade to take a job in the limestone quarries around Birmingham.  He took a slot as a cook on a merchant ship for WWII, circumnavigating the globe.

He taught me to shoot with a BB gun, then a .22 and his daddy’s 32-20 Smith and Wesson revolver, which I still lovingly maintain.  By the time he retired the second time he was worth a couple of million.  He had been VP at both Vulcan Materials and Sherman Ready Mix thanks to a near boundless drive to better himself.  He taught himself late at night with a set of books I still have.  He loved the ocean and took us to Gulf Shores each summer.  He liked best sitting on the porch of the bungalow in the early morning watching the pelicans.  I was an early riser and shared many of those mornings with him quietly.  In fact, my earliest memories revolve around sitting quietly on his back porch as he discussed the world with family or a neighbor who dropped by, him sitting in a folding chair with a Wild Turkey and Coke and his ever-present Marlboro.  He loved to tinker and had a couple of patents, his woodshop was a place of wonder for a young kid, though he was a poor teacher except by example.

What did a young man learn from these two great men?  The value of hard work and discipline.  That if I applied myself, I could better myself.  A love of the outdoors and hunting and fishing.  That a man takes care of his own, no matter what it costs him.  That a promise, once given, must be honored.  To have an open hand to those less fortunate than yourself and a hard one for those who deserve it.  That service to others is the highest task to which a man can put his hand.

Those are the things I still value, the ideals I try, and too often fail, to live up to.  This podcast and blog will deal with these ideas.  The motive for the tale will be current events, news, and anything else that interests me but the goal will remain the same, to show to the world that these values are, indeed, timeless and that they are cross-cultural.  I make no apology for who I am or what I believe, though I’m always willing to entertain the idea that I’m wrong, but bring proof or a well-reasoned argument.  I have no patience for political correctness, doomsayers, know-nothings, or irrational feelings.  I hope you find this space both entertaining and edifying.  Please let me know, I value your feedback!