Valerian and the City of a Thousand Plot Holes 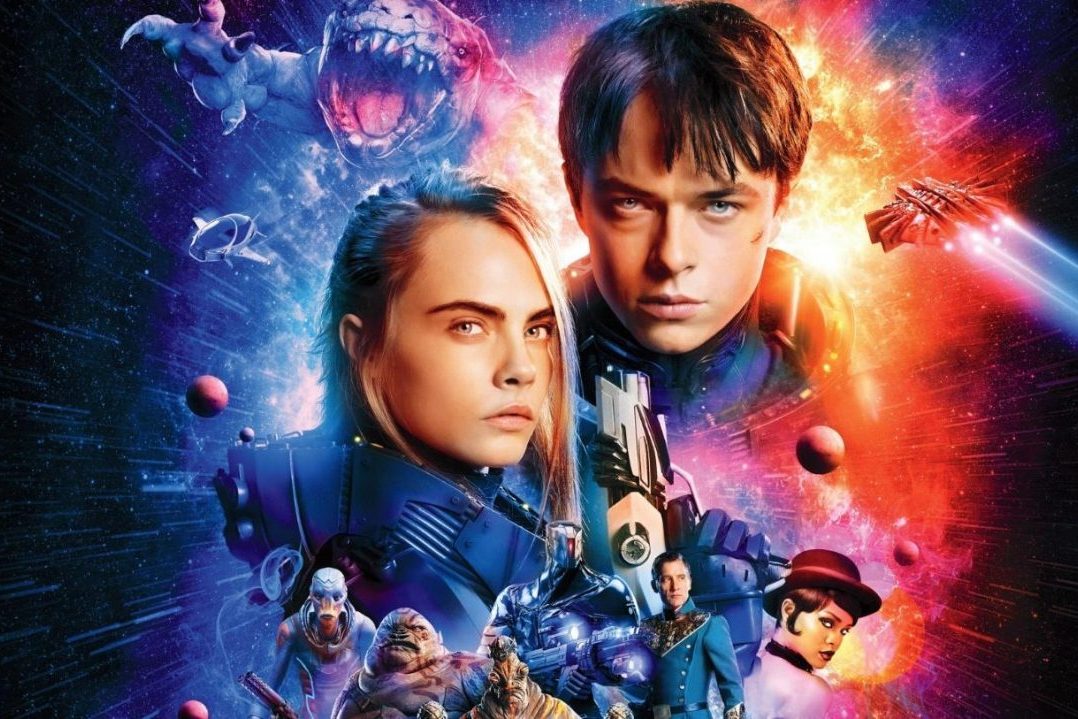 Welcome back to the Scuttlebutt.  Today we’re going to the movies again, as science fiction movie reviews are one of my “things”.

Now first, let me say that the rest of my family liked it very much, so there’s that.

It reminded me in a lot of ways of Jupiter Ascending.  The cinematography was BRILLIANT. There were moments of real genius in the movie.

Sadly, it didn’t live up to those moments.  If you can turn off your brain, and just let the video wow you, you’ll have a good time.

Don’t think.  Don’t try to figure out the plot.  There is one, and it becomes obvious way too soon, or not soon enough, depending on what way they wanted to go with it.  As a surprise reveal, it lets you see behind the curtain too soon.  As a straight story, you’re left for almost half the movie saying “WHAT”?

In addition the first half of the movie is rather disjointed.  It’s a lot of cut and spliced vignettes that, while they make sense in the end, are well, lacking in the continuity department.

But my big complaint is the plot holes.  There are plot holes in this thing that I could slide a Nimitz class Aircraft Carrier through SIDEWAYS.  Spoilers ahead, caution!

Spoiler alert. If you want to see the movie and be surprised, and not just surprised at the ridiculousness of it, stop now.

You have been warned.

Look, primitive people, or at least people still living a fishing and gathering society don’t learn how to fix spaceships, while being blasted clear of their planet that is disintegrating underneath them. They don’t figure out how to make the wreck of a ship that augered in and reentered in a crash orbit to a full atmosphere world functional. Or how to grow plants on that sucker, oh and where the hell did they get the plants?  Oh, they can eat human food? Really?  All this in about 10 years.  Then within the 30 years that was supposed to have passed, learned how to build a starship, and do so…

Enjoy the giant Market, the aliens, the action bits, and the burlesque.  REALLY enjoy the burlesque.  Don’t try and figure out how a bunch of low tech dudes still carrying swords and spears, and having brains for lunch (ala the far east monkey brain thing, while the monkey is still alive) winds up on a traveling giant city that is only reachable by star travel.

The villain of the piece was all too predictable, and yes there was the typical and to be expected “technology and the military are evil, love conquers all, primitive culture good, science based culture evil bullshit.  But here’s the thing.  I could have overlooked that, if it weren’t for the innumerable plot holes.

Still, it is a pretty piece.

If you want to see the neat artwork, by all means, go.  It didn’t SUCK, it just wasn’t up to what I had hoped for, and so I have to give it my first thumbs down review of the year.

Yours in service, William Lehman