Tribalism and Trust in Society 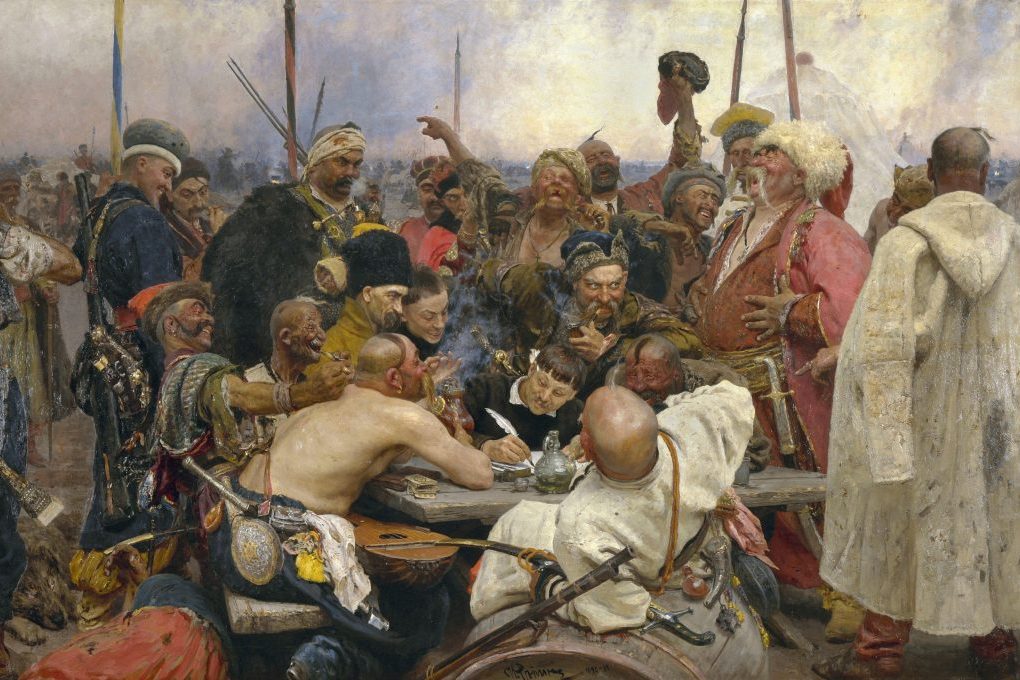 Recent political and national strategic events have led me to review a few concepts in my own mind.  As I made the transition into adulthood and now into solid middle age my concepts of “good ideas” have naturally altered based on my continued learning and experience.  One of the things that has altered most over time has been my concept of nationalism.  I was raised an Alabamian and an American.  Those twin concepts were equally powerful in my mind.  I was both an American, bleeding red, white and blue, and a Son of the South, proud descendant of Confederate veterans and a believer in the concept of States Rights.  I have no idea where I first learned these principles, they seem to have been fed to me with my bottle, crooned to me over my cradle.

But, as I grew, I learned new concepts.  I studied the documents that matter to Americans and their history.  I looked around at the results of how we have lived out those documents and was exposed to a whole lot of different cultures with different imperatives.  And I discovered that, as much as I revere my history, I don’t agree with very much of where it has led us.  Now, I enjoy an argument as much as anyone, but I’m also a pragmatist.  It’s all very well to argue that we have strayed far from the Founder’s original intent, but that only bemoans the fact that our nation is what we have made it.

Which begs the question, what do we do now?  Do we look at the political violence between groups like Antifa (the CTRL+Left) and the ALT+Right and join in on one side or another?  Do we take a moderate position and call for debate from the sidelines of the violence?  It seems clear that both extremes of political thought are hardening and expanding towards the middle, or rather absorbing those who were formerly in the middle.  The edges are not yet a majority, but they are significantly more influential overall than they have been in a long time, perhaps since the ‘60s.  Absolute convictions are becoming more the norm and the give and take of reasoned debate and compromise are increasingly absent.  That is one way to look at it anyway.  Another would be to say that both sides have given as much since the ‘60s as they intend to give away in compromise and what is left are issues that represent core beliefs.  If we are indeed at such an impasse, history says there is typically only one path forward, and that is to allow the War Deity of your choice to decide.

Speaking of War Gods, in his book The Last Centurion by John Ringo he gives an excellent example of how part of this political breakdown has come about.  America has stopped being a true high trust society.  The example he gives is loaning your lawnmower to your neighbor.  In a typical high trust, American neighborhood this is a no brainer.  It is assumed that your neighbor will use it to cut his lawn, probably because his has temporarily broken, and then return in as good a condition as you lent it and probably with a full tank of gas.  But, in a low trust society, this looks a lot different.  You don’t automatically trust your neighbor and, unless he is of your tribe, you aren’t likely to help him at all.  If you did loan him a lawn mower, he would probably not thank you but rather think you are a fool, use it in his lawn mowing business until it breaks, and then, maybe, give it back.

With the loss of trust and the hardening of political positions, is there any wonder our societal options keep looking more and more like a riot?  What does a reasonable person do in such a situation?  For me, it has led to a rejection of nationalism and an adoption of tribalism.  This may seem strange since tribes are characteristic of a low trust society.  Wouldn’t I rather work to bring back the high trust society I grew up in, a reality of a 1970’s white suburban upbringing?  Like I said, I’m a pragmatist.  For a high trust society like I grew up in to exist, there must be trust.  And that is now lost.  I believe there must be a winnowing before we can go back to learning to trust.  We must find resolution in our society about whether we will adopt the notions of European style socialism and globalism, or return to a more traditional Americanism.  Until I see society moving in that direction, my choice is to secure my tribe.  Those who believe as I do, who I have come to trust, even if I don’t like them much.  People I call brother and sister despite no blood relation.  It is in this circle of tribal trust that I can be sure of finding the resiliency necessary to insure the survival of my family.  If the world wants to return to a modicum of sanity, I will welcome it.  If it all descends into fire and blood I’ll be ready for that too, and I’ll bring as many of my tribe through to the other side as I can.