Thoughts on a Passing Scene 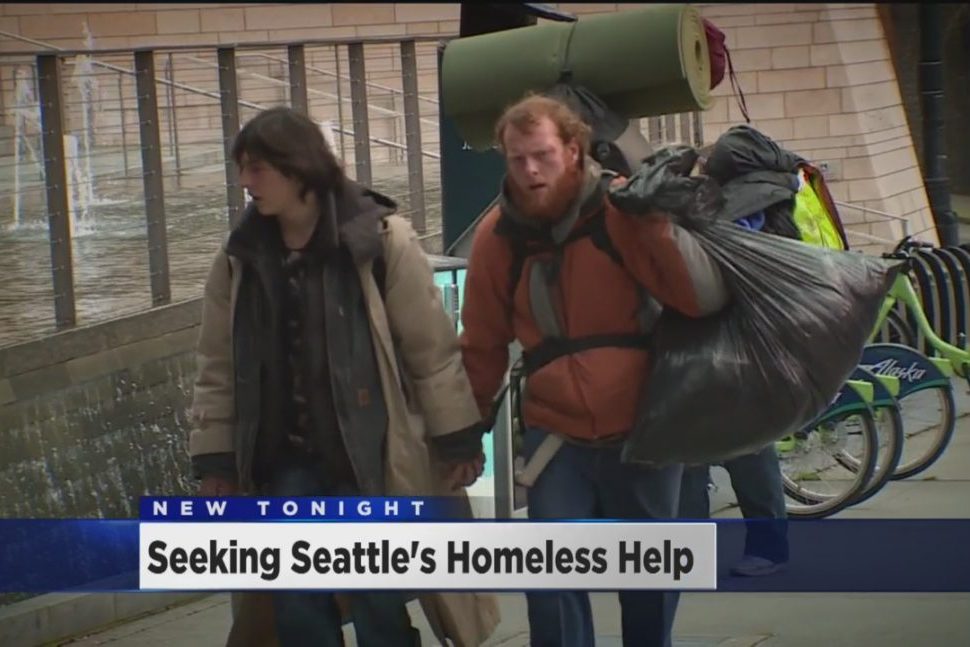 Welcome back to the Scuttlebutt. As I write this, my daughter and her family are wrapping up a visit from Indiana where they make their home.  We had a great visit (except for her breaking her ankle on Father’s Day afternoon! I love my children but unfortunately, they get their bad ankles from yours surly).

I’ve got several things to mention, none of them worth a full column, so we’re just going to cover them all in an omnibus. Get on the omnibus, sit down, and hang on.

As you should know by now, I try not to give spoilers on movies you should go see, reserving those for ones that I paid for and you shouldn’t.

So, Incredibles II was the perfect sequel to the first one. Go see it, see it in 3D.

It throws a nod at all of the things you would expect, I have a minor problem with it (and every other damn movie in the last ten years) making the claim that Dads find being a stay at home mom is harder than working, and Moms feel Dads are inept on the home front, but it seems like you can’t get a movie out in Hollywood without that particular trope.

Still a good flick I laughed my ass off.  Go, watch, enjoy.

Seattle is at it again.

“My Northwest” informs me that the mayor (Jenny Durkan) and the Seattle city council approved a proposal unanimously to increase homeless shelter capacity by 25%.

OK in and of itself not unreasonable, the number of tent cities, I’m going to call them Obamavilles, in a nod to the “Hoovervilles” of a past history are amazing in this area. The funny thing is that unlike poor Hoover, who caught all the flack for the economic disaster (not completely his fault, mostly could be laid at the feet of the entire world’s economy going in the tank.  Most of that can be laid at the door of the peace of Versailles that ended World War One) Obama seems to get a free pass on the issue.

The tent cities are a health hazard, and a safety hazard.  The fact that they’re so prevalent in the greater Seattle area comes from a lot of complex issues, but a big one is that Seattle, twenty years ago, decided that they were going to be the most homeless friendly city in America.  That they were going to pave the way in care for the homeless. (guess what? What you support, you get more of. If you can hitch a ride to Seattle, as a homeless, you’re assured of maximal benefits. Ever notice how the areas with lots of bird seed out get lots of birds?)

So anyway, the thing about this, is that the city fathers mothers have decided that part of this solution is to house some of the homeless in city hall!  So, if you want to get a permit, or see your city council rep, or…. You must wade through a bunch of folks camped out in the passageways.  I’ve walked through a few of the homeless camps (can’t call them hobo jungles anymore, that’s not politically correct) Even when the city puts shower trucks and porta-potties in, there’s still the ripe smell of urine and feces lying on the ground…. While I think it’s good to make the elected officials experience the mess they help make and promulgate, I’m not sure it’s right to make the rest of the city have to put up with it every time they go to the seat of government.

I see in my morning Fishwrapper (the kitsap sun monday paper, front page above the fold) that The Kitsap County Sheriff’s office wants to get some more SROs (School Resource Officers), enough to have one in every school, and that the ACLU is fighting it.

Now let’s think about this for a second. OK, the ACLU is and has been crying about the number of school shootings, and the general violence in the schools (as well as elsewhere).  Yet, the one thing designed to help stop such a thing that might be effective, put a good guy with a gun, specifically a COP, in place, is anathema to this same organization.

Why, you ask does the ACLU not want this to happen?  It seems that the number of minorities that get arrested in schools on “low-level issues like disorderly conduct or disturbing school” go up “Particularly on students of color and students with disabilities”.

In other words, the Din-do-nuffin crowd gets arrested more often for beating the shit out of fellow students, throwing shit at the teacher, screaming obscenities at the teacher, etc.

Both my kids went to these schools.  The stories I’ve gotten are appalling.

Hell, I got called in to pick up my daughter one time, because she was being suspended for fighting.  The school admitted that the other kid happened to sit down across from mine, and started calling her mother a whore and other such things…

When that didn’t get enough of a rise, said mother’s little darling came around the table, and shoved my kid onto her ass on the floor.  The lunch monitor watched all of this, but, according to the junior high principal “was afraid for her safety if she intervened.” (dwell on this shit, the person supposed to regulate human behavior, feared for her safety from this kid.) Well, my daughter got up off the floor, and promptly popped this wonderful example of humanity right in the face, breaking her nose, and knocking her on her ass against the wall! At this point, the school safety official decided it was safe to go in and separate them.

I find it telling that when my kid was standing there, after defending herself from assault, EFFECTIVELY the monitor felt safe, but when the aggressor in the piece was still up and active, she did not.  (oh yes, the student that wound up on her ass was a “student of color and had a behavioral disability”)

To the ACLU and the Din-do-nuffins, I simply say “don’t start nothing, aint gonna BE nothing”.  Also known as if you don’t do a crime, you won’t wind up in bracelets.

The Fitzgerald, a gift that just keeps giving

It was pointed out to me this morning that another blogger that covers the Naval scene http://theothermccain.com/2018/06/17/tip-pentagon-covering-up-fact-that-female-officers-nearly-sank-navy-ship/
just ran an interesting piece… Seems there’s some things that just weren’t mentioned so far in the whole Fitz clusterfuck.  You should go there and read the whole thing, but I’ll summarize.

Now before we get started on this, let me be clear that I’ve served under female officers that were some of the best officers in the Navy. One Navigator on the McKee comes to mind.  But I’ve also seen some of the biggest pieces of shit ever to wear the uniform, and they also were female. It seems like, in order to make numbers and get the “mix” that the Social engineering brigade desires, things get passed over and covered up… That’s not acceptable.

The Officer Of the Deck was “having a tiff” with the Tactical Action Officer… It seems that Sarah and Natalie weren’t speaking to each other!  Now I don’t care if you’re not speaking to each other in fucking Cheer Squad, but this is a God Damned Naval Vessel! The TAO is responsible for making sure that the OOD knows what’s going to be hitting them! The OOD was Sarah Coppock, Tactical Action Officer was Natalie Combs.  One plead guilty to Dereliction, the other faced a hearing, court-martial still to come.

Then there was the DCO (damage control officer) If you have just been the victim of a collision, and your ship is in danger of sinking, the DCO should be at the fucking scene taking charge!  The Fitz’s (yes, another woman) was handling things remotely from the bridge!

Good men and women died, because people who should never have been put in positions of power and authority made bad calls.  If it was the CO turning a blind eye because he needed to keep his numbers up to look good for the admiral’s board, well that’s bad enough.  If it’s more systemic, (and sadly, it probably is) that’s far worse.

The fleet needs to get it’s shit together and put the competent people in the right billets, it doesn’t matter what color, what sex, or what gets them through the night sexually, if they can do the job! But the ability to do the job should be the only measuring stick, not ensuring the right diversity mix!  The Pentagon and congress created this mess, they need to fix it before we lose a ship or a war because diversity was more important than war fighting prowess.