Thoughts on a Passing Scene, Volume 6 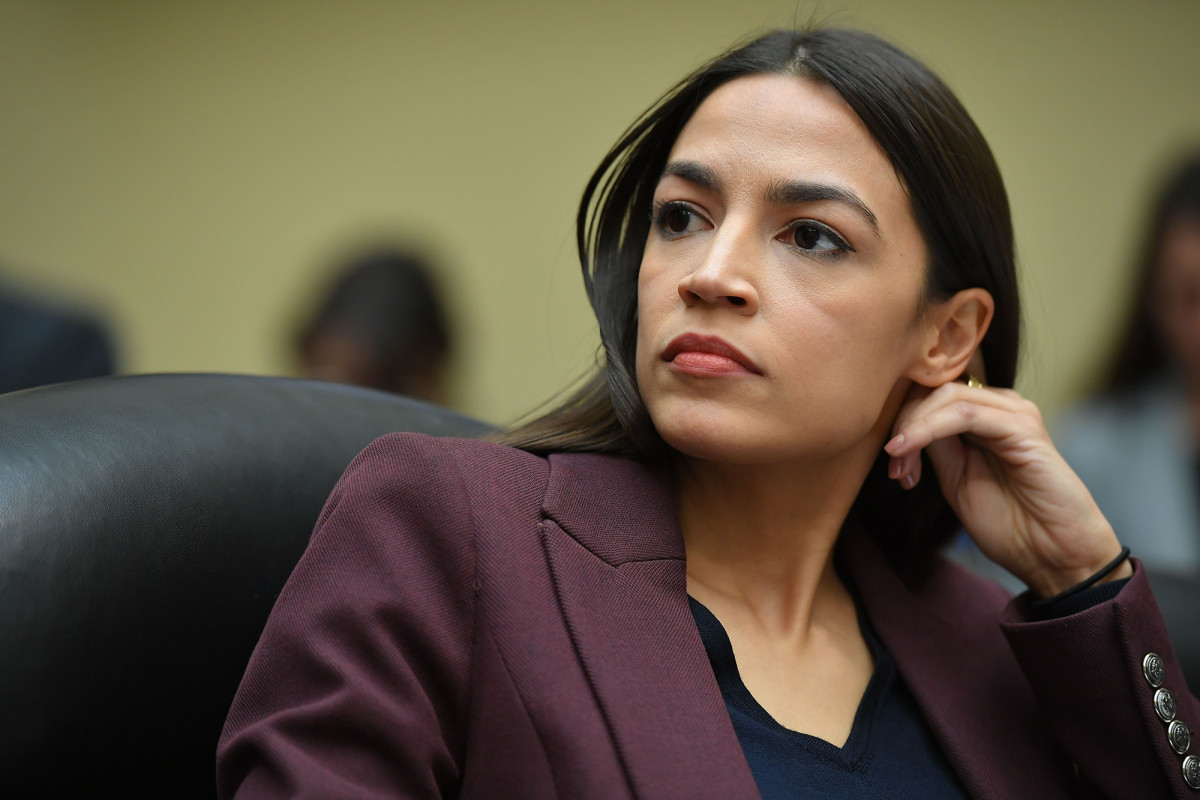 Pull up a chair, get a cuppa, and let’s talk.

Dear Gods, what’s a conservative pundit to do?  I mean REALLY? Sooooo many targets, so little time.

OK, since it broke today, (as I write this, probably not as you read it, hell the left will probably have done something else stupid by the time you read this… It seems like they’re in a giant competition to determine who can be the dumbest fuck around lately.) Let’s start with Smollett.  Apparently, the Cook County Prosecutor’s office has elected not to press charges. Not even one of the SIXTEEN felony counts brought forth by the Grand Jury will be charged. I mean come on, I know Chicago is crooked, but for the love of anything you call holy, what the actual FUCK? Even Rohm Emanuel is hacked about it. (that or his daddy Obama told him to pretend to be after the fix was in.)

If I had any faith in the system as it operates in that shithole, I would expect everyone in office out on their ears in 2020. Sadly, I have no faith. I do however read that both the Mayor’s office and the Police union are calling for the Fearless Band of Idiots to investigate the Prosecutor’s office… So, we’ll see.

Oh, and speaking of the FBI, you know I can’t neglect to mention the whole Mueller thing.  OK, two years, multimillion dollars, and an admission of “we ain’t got shit”. Oh, Mueller saved himself a little bit of face by saying “I can neither convict or exonerate on the Obstruction charge” but if there’s no crime, how in the hell can you obstruct?  That was, in fact, the position of the Att. General. All that Mueller found in two years of fishing for anything at all, was that some of Trump’s buddies are a little shady. Gosh, color me surprised, a real-estate mogul from NYC knows some folks that cheat on their taxes…  Next, I suppose you’ll tell me that the “reverend” Wright (Obama’s pastor) owes several million in back taxes… oh, wait, he does. I understand why Mueller wouldn’t convict or exonerate, after all, Trump and he are not exactly friends, in fact, at this point, I would say they probably hate each other with a purple passion. So, leaving a little innuendo that hey there may have been something there, I just can’t prove anything, and I don’t have enough to take it to court… well, I’m just not surprised.  I’m also not surprised that the Democrats can’t let it go. The press (and I mean every major network!) have all been screaming that “This is the beginning of the end”, and “The walls are closing in” for two years! They can’t let it go, without admitting they were crooked as a dog’s hind leg and would do anything, absolutely anything to hang Trump for the sin of keeping Hillary off the throne when “damn it, it was her TURN!”

I do rather hope they keep this shit up, if they do, they’ll give Trump a second term, and while we could do better, I don’t see a single announced candidate among the how many, Twenty? Democrats that are running, that I would rather see in the office.  Please DNC, keep overplaying your hand, it plays well to the hard left. (and shows the entire rest of the nation just what a bunch of crackpots you are.)

Speaking of crackpots, there’s that little twit whose picture is above… I’m not sure if you’re aware of her latest reason to be unhappy… Seems that she made a motion for her “green new deal” to be given consideration by the Senate… and McConnell (head of the Senate) took her up on it!

OH, she was pissed.  What do you mean by putting my motion to a vote?  (see she was hoping to use this as a reason to cry for the next two years… I have this brilliant solution to all our problems, just put the government in charge of everything, take all the money, and the government will fix it all for you…)  She never really meant for it to be voted on… The vote was today. It was 0 for, 57 against. Now the Senate has one hundred votes, so how do you get 0-57? Because three Democrats (yes only three) voted against it (what do you know, at least three of them might have a brain) And the other forty-three ALL voted “Present”.  In other words, “I’m too chicken shit to vote against it and possibly anger the commie bastards in my party, but there’s no way in hell I’m going to support this, the AFL-CIO would kill me (possibly literally.)

This was only the top three stupids of the week, but hell it’s only Tuesday, I can’t wait to see what the fuckers do for an encore.

Watch your six, until next time.