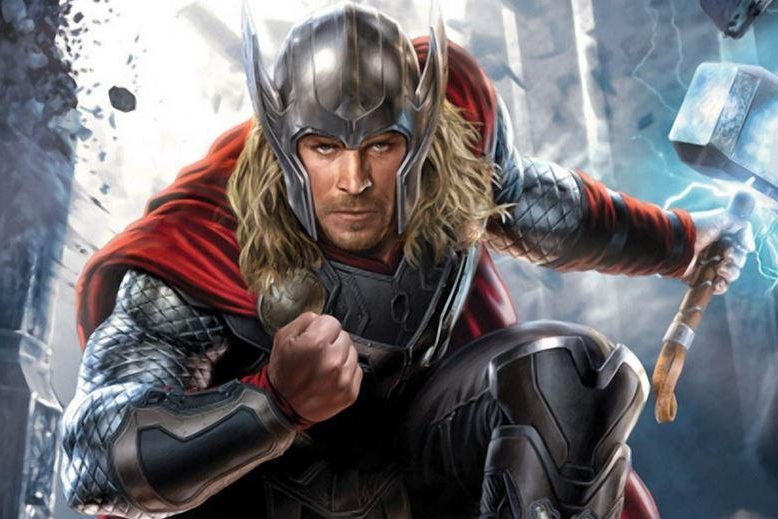 Good Morning and welcome back to the Scuttlebutt. Warning strong language and opinions ahead!  If you fear getting triggered, head off to your safe space.

It’s time to do something a little more fun.  I had to take the Navy and the Army to the fan room for a little wall to wall counseling, over the last couple weeks.  That’s not fun, and it dismayed me that it was needed, but…

I got to see Thor Ragnarok opening weekend, and I’ve GOT to review it for all you fine folk. (Contains Spoilers!!!)

Now I suppose as a practicing Asatru I could be all butt hurt that the movie stomped all over the legends.  Of course, that just doesn’t work with practicing Asatru, or with the scuttlebutt.  If you were expecting such, you’re probably in the wrong place, maybe you should go visit File770 (or as it’s better known in my circles Vile 770) that’s where the whiny ass pu$$ies hang out.

This was a great movie! It didn’t take itself too seriously, there were more inside jokes and sly references than you can shake a hammer at, and a couple running jokes that are just fun.  Almost all the Marvel characters except Spidey, and the Guardians get at least a cameo, (Iron Man gets the shortest bit I think…)  It sets up the next movie nicely, and it gets rid of the whole “If Ragnarok is the end of the world, what do you do for an encore?” question.

Look, If you’re looking for “Great Literature”, or “Meaningful and Moving dialog on the horrible state of western civilization” you came to the wrong movie shipmate, but then if you can’t figure that out by the fact that it’s a Marvel movie, well, you must be a marine.  (that or have a degree in Wymen’s studies, or some such equally worthless lib. Arts subject.)

Until next time, I remain…