The Virus Isn’t the Worst Part 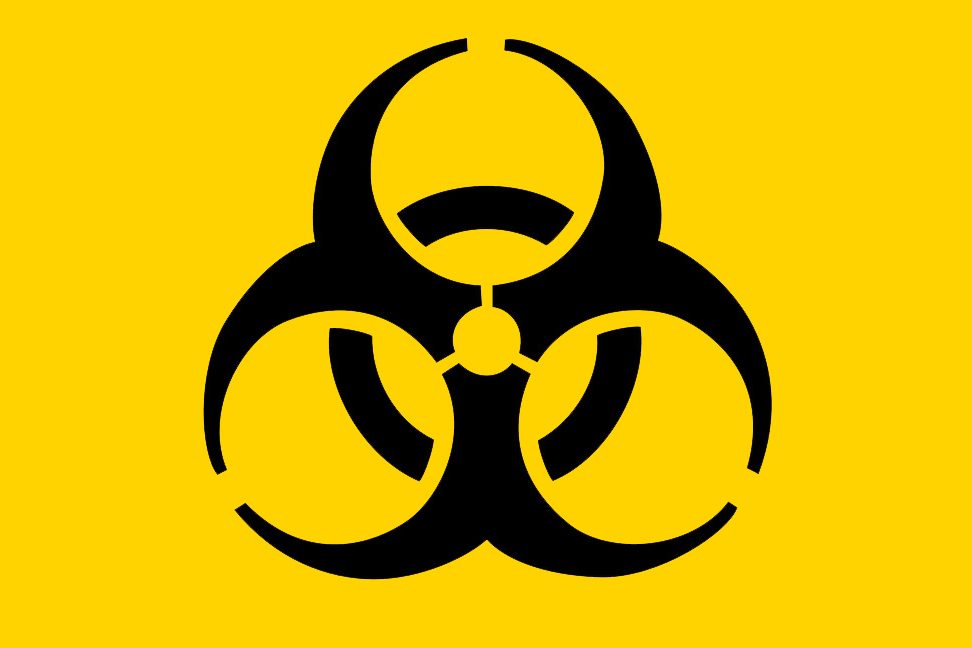 Welcome back to the scuttlebutt. You know the drill; fetch me something while you’re at it… There’s a nice new Russel’s single barrel back there, pour me some?

The thing that bugs me isn’t COVID 19 (well OK it’s a pain in the rear too) but the government’s, and the people’s response to it.

As you know if you’re a regular around here, I live up in the Pacific Northwet. This means that Seattle is the tail that wags the dog around here. But amazingly, it’s not always Seattle that’s the worst.

I see where Seattle’s county (King County) actually got a clue about something. Since that’s both rare, and something to be encouraged, I want to call them out for recognition. They extended the property tax deadline until June first, and will not charge any interest for the folks paying late. That’s a two-month extension. In the economy we’ve got going on right now, that was a great move. Well done.

Compare that with the tone-deaf bastards that run MY county… Who, first just raised all our property taxes significantly based on a reevaluation of value, then:

-Cut medical response “we won’t be rolling an aid car, a Sheriff and a truck to every scene, if the aid car needs help they’ll have to call for it after assessing the scene”

-Cut inspection services “we will not be performing building inspections, except for emergency habitation inspections”

-And had the UNMITIGATED GALL to ask us “please, if you can, pay your property tax early, the county is low on funds, (we can’t take your money personally, you have to send it through this third party that charges $58. for handling), and most of our staff is on admin leave, but that’s killing our budget… so if you can pay early, we would really like that.”

Yeah… I’ll get right the fuck on that. Meanwhile, as I said before, the three biggest counties in the area are all extending deadlines, and forgiving taxes…

Then you’ve got the national level, where the Democrats, remember them? The guys that are supposed to be the party of the “little guy”want to tie a next round of stimulus money to wiping out RETROACTIVELY a tax change that hurts only people that make more than $100,000 a year per person. This “SALT” change limits how much state and local sales tax you can write off. Limiting how much you can write off on sales tax increased our tax revenue by $77 BILLION last year. $40 Billion of that from individuals with greater than a million dollars a year income, the rest from people that net $200,000 or more, but under a mil.

Now I’ve made no secret that I am not a huge fan of the whole stimulus package to begin with. It’s printing money out of thin air, and that’s NEVER a good idea. But to double down on the stupid, and reduce taxes retroactively at the same time? Well that’s just not the best idea you ever had, Nancy.

And yet now we see your true colors, as you tie in 25 mil for the Kennedy Performing Arts Center, $100 mil for PBS, write off the entire debt of the USPS and cutting them a check for $20 BILLION, $300 Mil for the NEA, $300 Mil for the NEH (National Endowment of the Humanities).

(yes, we have a national endowment for the arts, and another one for the humanities, and between them they’re getting enough to buy 6 and a half F35 fighter jets.)

Tie a bunch of “green new deal” stuff into this, and we get to $4.2 trillion dollars… But that’s not enough, she wants another round after that!

Does this mean I won’t cash my check when they send it? Don’t be stupid. That money is already spent, so ignoring my little twelve hundred bucks won’t even show up in the $4.2 Trillion… Hell it’s not even a rounding error. In fact all of the direct pay stimulus money barely makes a rounding error in that chubby bastard.

It’s a fucking rounding error. It’s less than we’re coughing up for the National Endowment for people that can’t sell their books, for fucks sake. They’re spending as much to administer and enforce it as the actual fund!

Then you get to the individuals.

The Seattle daily fish wrapper ran a story the other day about some actor/director who’s “the artistic associate for the Seattle Public Theater”. (Ok, so you already know we have a probable winner on the line here, just from that title.) Well it seems that Her Darling Gov. Inslee, by shutting down all gatherings, got her laid off… However, what’s her sob story?

“How much is my life worth?” she asks, “Is it worth paying rent? Paying these bills? Why am I having to choose between staying healthy and having a place to stay? Why as a community are we having to ask ourselves these questions?”

Listen you clueless idiot, at 38 years old, by now you should have figured out that life is about paying bills, and trading hours of your life for things. That’s what the world IS you silly cow. No one is going to just give you a place to live, food to eat, and all the toys you want to play with for nothing, those things have to be made by someone.

We’re not even talking Economics 101 here, we’re talking about the sort of micro-level economics that your mommy should have taught you at age 5!

News flash, someone had to build that place you live in, they want the money from building it to pay their bills and rent. Someone works in the dam, to make the electricity that your fat ass burns for all of your modern conveniences, and they want to be compensated too. You live in Downtown Seattle, so I guarantee you don’t grow your own food, that farmer needs his money to pay the loan for his harvester, the trucker needs money to haul it to market, the guy that stocks the shelves… and on and on! These people actually produce something that is needed for basic life, and they rightfully expect to get paid for it.

While you’re sobbing that you might risk your health by working at a job, people are working night and day to get you the stuff to stay alive! They aren’t sobbing as they haul food into that disaster on the bay you call a city, that it’s unfair that they have to work. They understand that if they don’t work, nobody lives. They are doing real work, the stuff we’re now calling “essential work.”

Somewhere, there is a set of trees working night and day to make the oxygen you need to stay alive. You should go and beg their forgiveness, you oxygen thief.

It’s enough to drive me to drink, and in fact, I think I will.

You guys stay safe, it’s stupid out there.