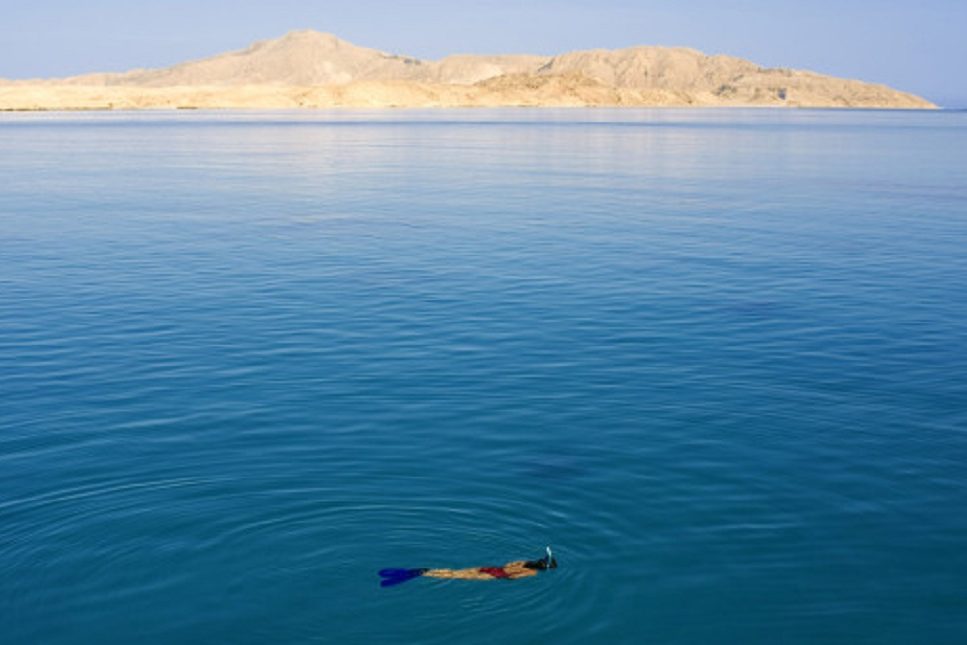 The Red Sea, enclosed by 2,000 kilometers of coastline in between the Arabic peninsula and the African continent, is one of the most fascinating natural environments of the world: its waters are populated by an incredible variety of beautiful fish, shellfish and invertebrates, many of which are endemic and live only in this environment. Moreover, the Red Sea is the tropical sea closest to Europe. Therefore, famous tourist resorts like Hurghada, Sharm el-Sheikh, Port Sudan, Aqaba, Eilat and Jiddah – perfect to start an unforgettable exploration of this fascinating underwater world  can be reached from most European cities in just a few hour’s flight.

This is the place where the first pioneers of diving – like Jacques Cousteau, Hans Hass, Folco Quilici and Bruno Vailati – filmed, in the 1950s, their splendid documentaries and images that fascinated and captured several generations, thus transforming the Red Sea into one of the most sought-after resorts for divers. The admirable landscapes of incomparable beauty along the coastline that constantly alternates between endless stretches of deserts, green mangrove woods, rough mountain chains and old volcano craters, which prove that the Red Sea is not only a paradise for divers, but also a sea rich in history and traditions.

Along the coasts of these sunny regions (from Egypt to Sudan, as far as the famous Dahlak archipelago, in Eritrea, proceeding towards the coasts of Yemen and back north towards the reefs of Saudi Arabia as far as the narrow and deep Gulf of Aqaba) it is in fact possible to discover a varied and extraordinary ethnical and religious mosaic, which still preserves and hands down to posterity millenary cultures and precious artifacts of a sea that has always represented the main commercial route between Africa and Asia.

The Red Sea, with its sea beds and surrounding territories, which are able to create, thanks to their dazzling landscapes and the traditions of its inhabitants, a perfect frame for the varied underwater beauty, thus enabling these waters to release all the fascination of what is above and below the sea. Coral and deserts: the magic of the Red Sea by Gianni Guadalupi and Giorgio Mesturini. White Star publishers.