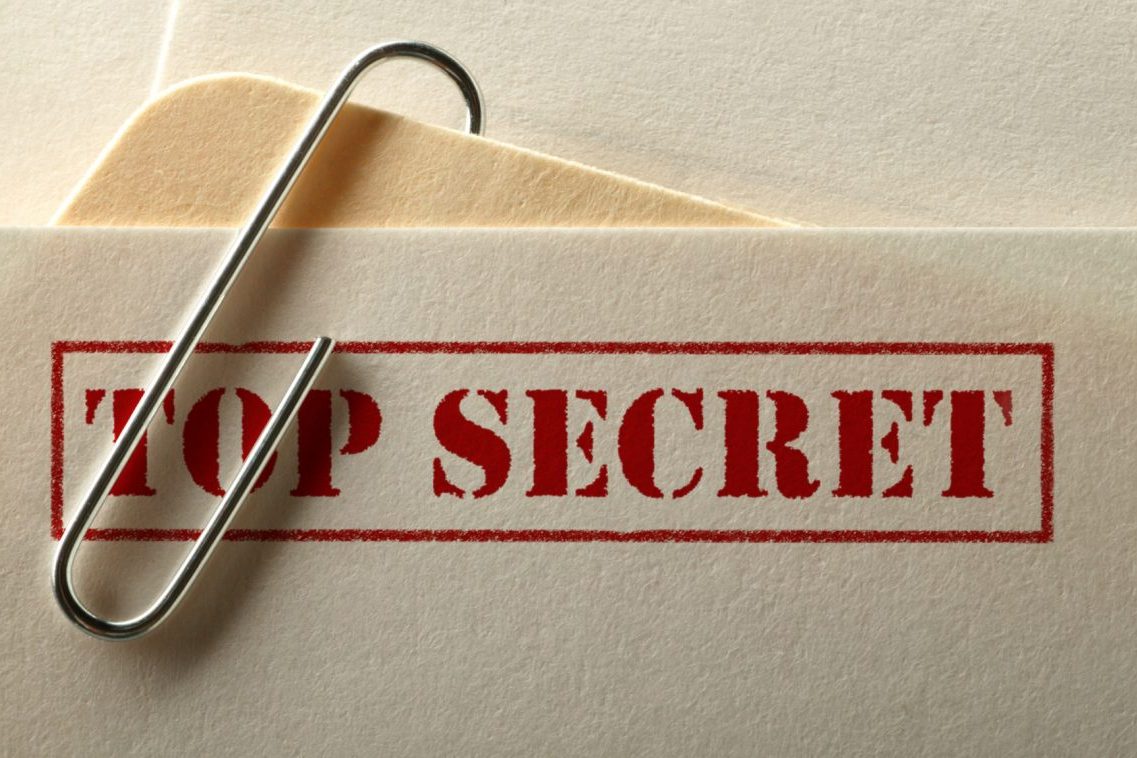 I find it amusing that the same crew that thinks “The Post”, a movie about publishing the data from five thousand plus pages of Top Secret documents, data that got American Troops killed, and arguably cost us the war in Vietnam was a “brave and heroic act”.  While publishing the Republican memo was “treason”.

First, let’s define Top Secret: “Data which, if released, would cause exceptionally grave harm to the nation” is what I was taught that means.

Now, lets define Treason: “the crime of betraying one’s country, especially by attempting to kill the sovereign or overthrow the government.” Is what my dictionary says.

OK, now let’s talk about what can cause something to get that sort of classification:

It’s not legal to classify items to cover up misfeasance or malfeasance in office, but it happens.  It’s what the Washington Post CLAIMED was the justification for the classification of “The Pentagon Papers”.  Based on my having read “The Memo” it is the only possible reason that it could have been classified Top Secret.  There was no revelation of intel gathering capabilities, no revelation of war secrets, or things that might lead to the loss of intelligence officers, undercover operatives, or anything like that…  What there was, was accusations that, if true, are indications of prosecutable crimes, that depending upon temper and intent, might just rise to the level of “intended overthrow of the duly elected government of the United States of America.”

Now let’s consider, just for a moment, who is the ultimate classifying authority in the United States… Yes, that’s right, what we called, back when I was riding SSBNs that were waiting for orders to launch missiles, “Command Authority”, AKA the Commander in Chief, AKA the President.  You know, the guy who, upon first glance, was the person who was the victim of an intentional illegal search and seizure, and an apparent plot to be kept out of, or thrown out of, office by any means necessary.

In the entire history of bad ideas, setting up the sitting president in such a sloppy, and easily discovered manner may be in the top ten.  The sheer arrogance of using a defrocked English spy, paid for by the opposition party, to build a smear campaign, hand it through one intermediary, to the FBI who then, while knowing that it’s a bullshit document, uses that document to justify to a “secret court” why they should be allowed to tap the phones of the advisors of one of the two candidates for President, then continue and renew that permission several times after the guy was elected, and even after he took office???

Of course the senior management of the FBI was opposed to the release of the memo! It wasn’t because there were any great secrets, it was because it made them look like fucking morons and possibly leaders of an attempted coup.

To recap; the President, who has the right to determine what is and is not classified, declassifying something that makes a possible shadow government, or at least an incompetent gang that can’t shoot straight, look like a bunch of morons and criminals, is BAD.

A newspaper which has no classification or declassification authority, releasing something still classified at the very highest levels, and in so doing, costing untold deaths and possibly the loss of a war, is GOOD.

This is the sort of bizarro-world that the left lives in.  It’s like they want a civil war!  Hey, assholes.  Most of the guys and gals trained to do violence effectively and efficiently, to enemies of the United States, are on the other side from you…  You’ve been fucking with, talking shit to, taking the money of, and taking the equipment from the guys and gals in question, for almost 50 years.  They aren’t likely to join your side any time soon.

We’ve got the Marine Corps, the Army, The Navy, The Air Force, most of the Coast Guard, as well as most of the rank and file police that aren’t senior enough to suck the tits of the liberal Democrats to try to get top billing. (Note I didn’t say dicks, I’m not sure the liberal democrats have dicks, even the ones that “self-identify” as male.)

I really pray that you don’t get what your asking for, because there is nothing more poorly named than a “civil” war, and nothing more destructive of a people than to fight Brother against Brother.

Still, if it has to happen, I like our odds.

Keep your head on a swivel.

Yours until next time,