The Most Neglected Right 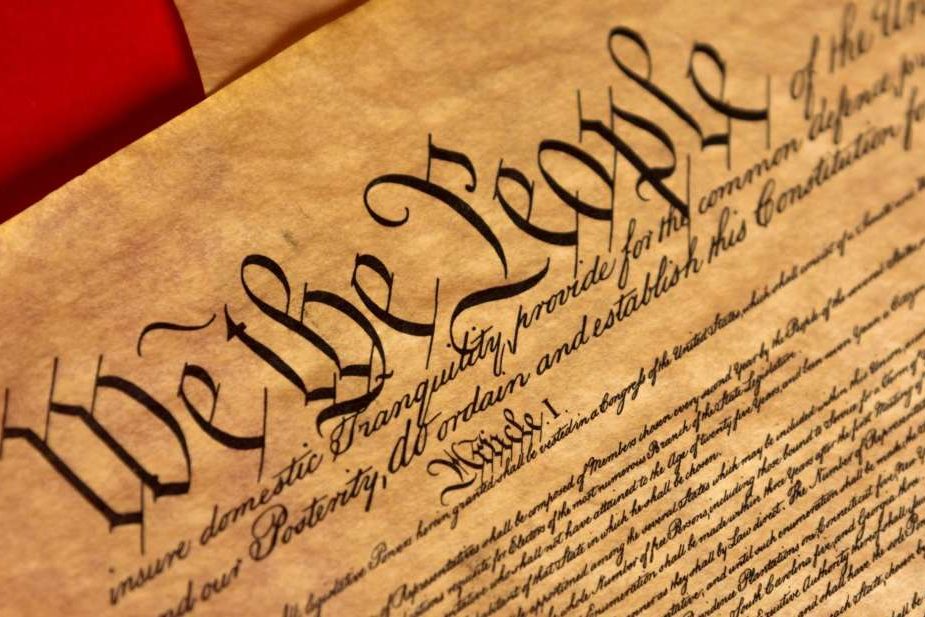 Let’s talk about the Bill of Rights, and while we’re at it we’re going to end up discussing some current events.

This is not yet another screed on my favorite amendments, the first and second. Nor is it about the forgotten amendment #3.  Do you even remember what #3 is? No cheating now.

No? It was huge as a thing during the build-up to the revolution.  The Crown decided to put his soldiers in private homes, and force the homeowners to feed them and take care of them, but they (the soldiers) were not responsible to anyone except their own officers… Rape of wives and Daughters was a fine old sport for these fuckers, and that was encouraged by the crown as a way to punish the upstart colonials.  So the Third amendment makes the quartering of troops in private homes illegal.

See that’s basically what all of the Bill of Rights is about, its codifying “this shit, the government can never, ever do again!” It’s a response to the things that caused the revolution, and to the charges against the king by the people. “Your Majesty, we found this to be such bullshit, that we will forbid our government from ever doing it!”

So, on to the most neglected Right:

I’m talking about the Tenth Amendment. “The powers not delegated to the United States by the Constitution, nor prohibited by it to the states, are reserved to the states respectively, or to the people.”  Once known as “State’s rights”, a phrase that fell out of vogue, as it was the reason the south declared independence, we fought a bloody war, and Lincoln got a terminal headache.

This, remember is the highest law of the land.  It says in fee simple “anything the constitution doesn’t specifically say that the federal government gets to do, it’s forbidden from doing.

The Federal government tramples all over this puppy like Genghis Kahn trampled the Steps.  Usually, they use the excuse of “Interstate commerce”. That’s a phrase that has been stretched so out of shape that while it was built to cover (barely) all of the naughty bits of someone the size of Aria Stark, that sucker is now a pants suit for Oprah Windbag.  In short, they are calling selling something retail at the corner store “interstate commerce” because you might just take it across a state line after you buy it. It was their excuse to regulate Booze, Guns, Marijuana, drivers licenses, you name it, they’ve regulated it based on “interstate commerce.”

Now the funny thing about “State’s rights” is that both the left and the right like the concept, except when they don’t. Originally, it was a controlling concept against the Federal Government getting too powerful, and to ensure that the people could force the state to not become too powerful. (if I don’t like your laws, New York, I can pick up and move to Connecticut.)

Now, on the other hand, it’s yet another elastic concept that people like except when it brings about something that they don’t like. Then they pretend that it doesn’t exist.

For instance, let’s talk about the Elephant in the Living room.  Abortion.

When New York passed a law that at least in theory would allow an abortion right up to the second of completion of delivery of the baby, based only on the VERY elastic concept of “harm” to the mother… (which wasn’t spelled out at all, and could include mental harm, or financial harm, or…) the left thought this was a GREAT thing.  Yeah, abortion on demand, any time anywhere, and paid for by the taxpayer! GO NY! GO STATES RIGHTS!

On the other hand, the right was not as happy about it and wanted the Federal government to stick their oar in.

Now we have a couple of southern states (oh and Ohio) that have passed variations on making abortion virtually illegal unless the baby will kill the mother.  (yes I know, the press doesn’t mention that little bit, but it’s in there) These states have passed bills that make the decision point “fetal heartbeat”, that’s about 8 weeks, so if you’re late on your period by a month, you’re already too far gone.

One of the states, Georgia, has even made it illegal to go out of the state to have an abortion if you’re a Georgia resident. (now that is an example of what the interstate commerce clause was actually built for, and I expect the SCOTUS to break it off in Georgia’s ass for that).  Well, of course, the shoe is on the other foot, the Left is demanding that the federal government intervene, with troops if necessary, and stop this shit in its tracks!  The Right on the other hand largely supports the issue.

Here’s the thing, If it’s OK for NY, then it’s OK for AL, and I can find nothing in the constitution that says the federal government gets to tell you, or your doctor, what to do with your naughty bits.

I’m a big fan of a couple of concepts:

Here on the left coast, I’ve seen a fuck ton of virtue signaling about how evil the states that passed these new abortion laws are, and how “Oh my, with the latest SCOTUS they may be able to overturn Roe V Wade, the end times are upon us, they’re going to put me in a red dress!”

OK, bullshit.  First, you don’t live in those states. Second, the people that do, seem to have voted for this. Third R v W was bad law, it was bad when it was written, and it’s bad now.

Why?  Look back up at that amendment we’re discussing.  There’s nothing in the Constitution that says the federal government gets to regulate how you deal with a pregnancy.   There also seems to be nothing saying that the States can’t place restrictions upon the implied right (ninth and fourteenth amendments) to get an abortion, by defining the fetus as a living being at whenever they decide to define it.  Don’t like it, by all means, don’t live there, if you feel it will help to boycott companies that are headquartered in that state, well go for it.

(a little thing on that… The same folks that think it’s horrible to have the fetal heartbeat laws, also hate everything Chik-fil-A stands for, and have been boycotting them for years now.  I haven’t seen any sign that C-F noticed or much cared, but hey, you do you!)

On the other hand, if you think that you want the federal government to stick their hands in, you need to understand that you’re also inviting them to take notice of the New York version of abortion law.  SCOTUS might just decide that what NY passed is legalized murder… and it will put yet another nail in the poor tenth amendment’s coffin.

Government, like fire, is a useful servant when kept small, but a fearsome master if allowed to grow.  Keep it small and poor, because a government that can do everything you want it to do to other people, will also inevitably do anything that other people want, to YOU.  It doesn’t end well.

Keep this in mind, and keep your head.