The Local is National, and Everything’s Political 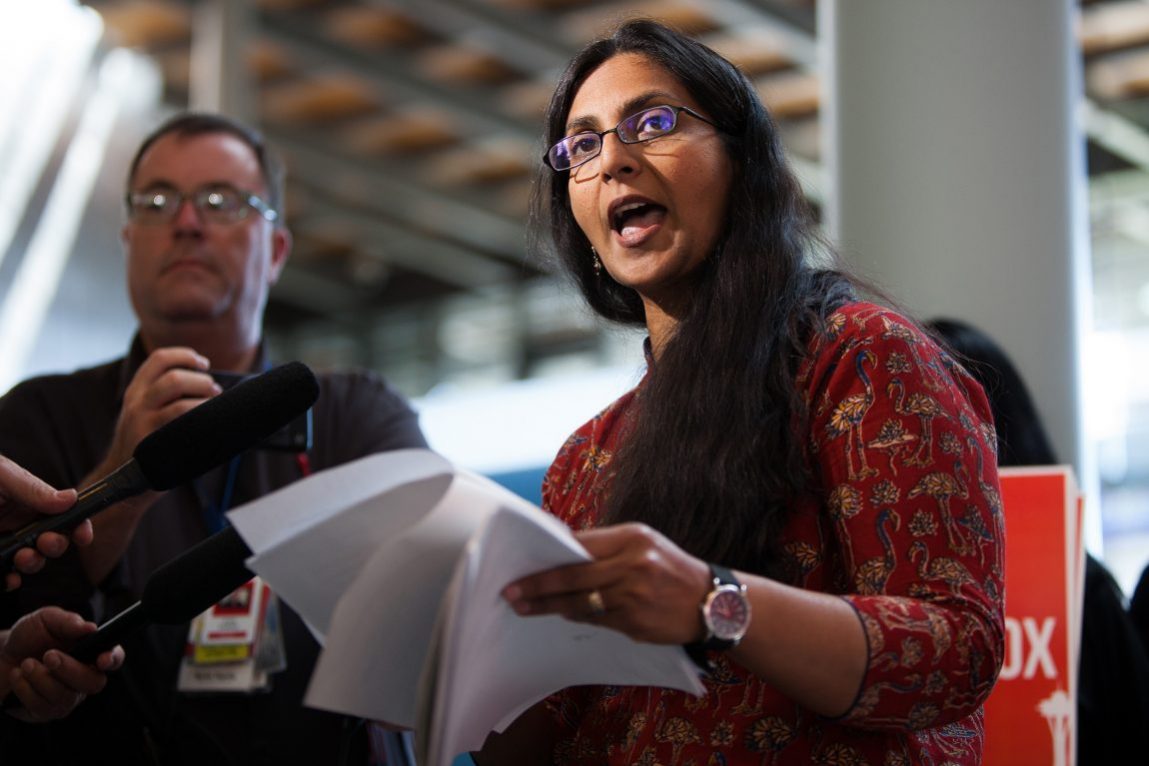 Welcome back to the Scuttlebutt, pull up a chair, I’ve got a wonderful dark rum for you to try.

Look, when I started this little series of talks, it was never my intent to be primarily a political commentator. Yeah, I know that seems hard to believe, but it’s true.

The best laid plans of mice and men…  Lately it seems that everything is political. That’s probably because lately, everything IS!

We’re locked inside, movie houses are shut down, book releases are delayed (which means when my third one comes out it will be at the same time that all of the big names whose books are delayed are being released… That is going to kill my sales figures, sigh.) Gun ranges are shut down, and what’s worse, everything the Navy does is politicized too.

So, I just can’t avoid the politics.

Besides, the things the politicians are doing desperately need to be recognized, and they need to be called out for it.

Right now, the local is national, and everything, literally everything, has a political bend.

My second least favorite socialist in the nation (behind that freaking MORON OAC) is one Kshama Sawant. She’s a member of the Seattle city council.  She is also an avowed socialist (literally a member of the “Socialist Alternative” a self-identifying “Trotskyist political party”) She’s been on a war against every large company in the world, since well, forever.  I would say that it’s a one-person war, but sadly it isn’t, she has a list of “usual suspects” that can be counted on to back her play, including Teresa Mosquera. These are the folks behind the $15 minimum wage, an attempted and failed “rent control” program, an attempted and failed city income tax, an attempted and failed “head tax” …

In short, this gal never met a tax she didn’t like, and never met a chance to make government the boss and arbiter of the world that she wasn’t a fan of.  Her quotes include: In response to criticism that a $15 an hour minimum wage could hurt the economy, “If making sure that workers get out of poverty would severely impact the economy, then maybe we don’t need this economy.”

Mind you she doesn’t have anything to replace it with… This seems to be a common theme for socialist revolutionaries, (especially ones whose formative years were in some place other than America) they’re big on “destroying the existing paradigm” but when you start looking at what they want to put in its place, things suddenly get really vague, and you get answers like “the government will provide.”  It’s a form of religion, and the worship of the state has never led to anything except re-education camps, starvation, and death.

Seattle has survived and thrived in spite of her, because we have about three or four 800 LB gorillas in the international marketplace. Amazon, Microsoft, Boeing, and Costco.  She has made it her mission to destroy those monkeys, and put the government in charge.

Her latest stunt, the one that earned her this little rant, is a proposal for a tax much like the “head tax” that she got the council to pass in 2018.

It’s worth noting that shortly after it passed last time, they thought better of it and repealed it, a half step ahead of a referendum.  This new one is supposed to be a $500 MILLION dollar tax.  Now that’s a fair amount of money even for a state, for a city, it’s a BEAST of a new tax. (For the federal government, it’s a new warship, or a few aircraft, or about what we spent between checks and enforcement on the most recent stimulus package in direct payments)

The big differences between this one and the last stupid idea this gal came up with is:

3) the last time we looked at this sort of a tax the economy was robust, now it’s been closed for the season by COVID, and finally…

4) (This is the money shot folks!) Because it’s being passed during a “declared state of emergency” and so not eligible for appeal by referendum! In short, she wants to pass this at a time when “the people” that she so claims to be fighting for, can’t get rid of it when it turns out to be a steaming pile of shit.

We’ve already seen people (by which I mean businesses and jobs) leaving Seattle because of the $15 minimum wage thing, the closing for two years of the West Seattle bridge thing, and the mandatory tipping thing… This bimbo seems desperate to make the town a ghost town!

I remember when the unions continued to demand more and more from the car manufacturers and other industries that made Michigan an industrial powerhouse in the second half of the twentieth century.  I also remember the local cities and the state finding more and more ways to gouge money from those self-same companies.

And I remember what happened in the 80’s when those businesses closed up shop, or moved, and over-night Detroit became a ghost town, and Michigan went bankrupt.  When there was a migration of “the black and white people” (which referred to Michigan’s black and white license plates) in numbers that hadn’t been seen since the Oklahoma Dust bowl, as workers lost their jobs, and had to move to find work.

A company cannot stay competitive when they’re paying 40% more to do business than their competitors.  So, one of two things end up happening, they move, or they close.  Either way, you not only lose that NEW income that you were trying to gouge out, you also lose the income you were getting from them before, and you add to your debts as you suddenly have an influx of new unemployment claims, and very soon, new homeless.

Oh, and when someone like Amazon moves out, you don’t just lose those jobs, NO, you lose all the second level and third level support jobs TOO.  The corner lunch counter that exists because Amazon workers hit the place in droves, the gas station that gets most of its business from Amazon commuters… the company that does restaurant supply to all of those lunch counters…

We in western Washington aren’t the only people, by a long shot, that are suffering from politicians who are trying to make Government the master, and not a servant.  Look at the protests going on in a half dozen states right now demanding that Government “open the state”…

My Gods, some of the states with large agricultural presence (looking at you Michigan, Illinois, etc.) have made selling SEED or PLANTING illegal during COVID.

Harvest, you remember that word, that’s what makes sure you have anything to EAT.  It also makes sure that the farmer can pay his bills for the year!  Farmers get paid once maybe twice a year (if they’re in a place that allows two crops).  They live on credit until the harvest, then they pay off that credit, buy stuff for next year, and keep the cycle moving.  One year of total failure (because they couldn’t plant) means farmers losing their farms.

The only farms that can maybe survive a total failure year, are the big ones. The Ag businesses that these statist politicians say they hate.

People, remember this shit, come November, if we last until then without shots being fired.

The press may have miss played this little game.  People are scared, and they’re getting angry. Get people too scared and too angry, you wind up with mobs, and politicians hanging from lamp posts.  Push it far enough you wind up with revolution.

If the goal was to create a crisis to make Trump look bad, well, you may just have just overheated that pot, and instead of getting rid of Trump (and make no mistake, that is solidly a goal of most of the mainstream media) you may just start a rebellion.

The politicians are using this “crisis” in direct obedience to Saul Alinsky’s “Rules for Radicals” which is as seminal a text for how to start and continue a revolt, as Mushashi’s “The Book of Five Rings” is to basic strategy.

The trouble with a revolt, is that sometimes it goes in directions you didn’t expect, and often the people that thought they were in charge, wind up against a wall, with a blindfold if they’re lucky.

Stay safe out there, stay sane, and keep your head on a swivel.