The Left and the Hypocritic Oath 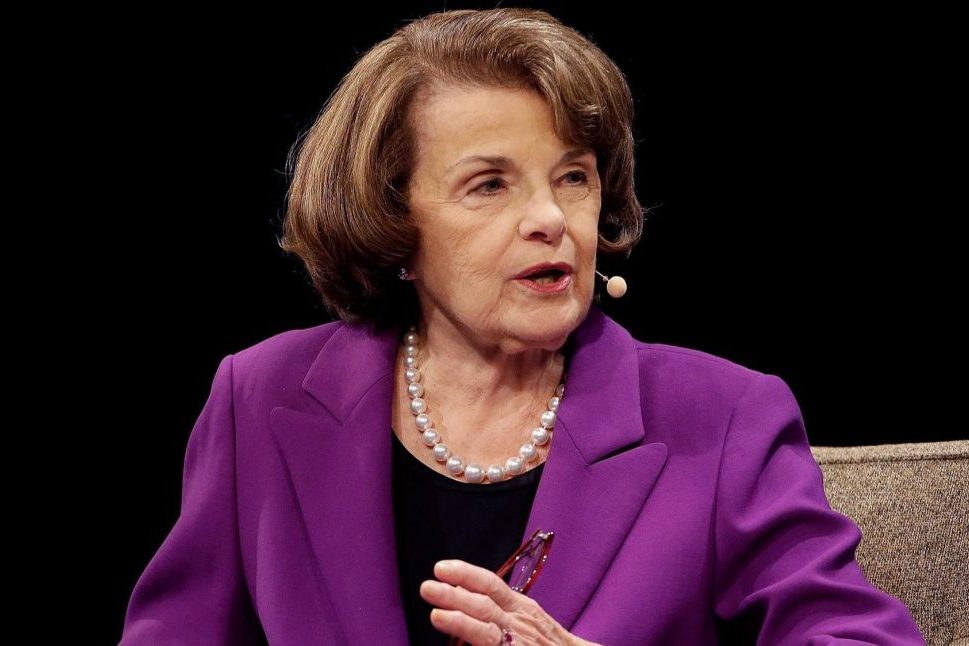 Pull up a chair, have a beer, let’s chat.

Now I’ve made no secret of the fact that I’m not exactly a fan of the left.  Admittedly there’s some shit the right does that I’m not too fond of either, but damn the left makes it easy.

Take for instance Ms. Swinestien above.  It’s not that she could have been the model for Deloris Umbridge (true both mentally and physically) it’s that she’s one of the worst hypocrites on the face of the planet.  Venture back with me in the “way back machine” all the way back to Feb 15 of 2018. At that point, she was quite adamant that we needed to listen to David Hogg and Emma Gonzalez about public policy.  She said that these kids must be listened to, that they’re the future of the nation… Gosh, what a change a year makes. Now she’s saying I’ve been a senator for twenty-five years, you’re just a bunch of kids, shut up.  Of course, the difference is that in one case the kids agreed with what she wanted, and in the other case they were calling her out. Note that in both cases I think the kids were a bunch of idiots, but hey, they’re kids, I expect a little stupid.

Then there’s Rashid Talib, Iihan Omar, and Alexandria Cortez… All three of them ran on “we’re the new fresh faces, we have new ideas, and we’re not part of the crooked old guard.”  All three of them are now being investigated by the Federal Elections committee for multiple campaign finance violations and ethics violations… To the tune of several million dollars.  Their statement to date? “well it wasn’t actually illegal to siphon that money off to accounts we could use for other things…”

We hear a lot about how Health care is a RIGHT from the left.  Funny, I’ve had several constitutional law courses over a long and varied life, I have a copy of the constitution in my middle desk drawer… I’ve looked for this right several times, and you know? I just can’t find that sucker.  But they demand that it is a right and we should all pay for it. On the other hand, the right to keep and bear arms, well that’s solidly a right, easy to find… Does that mean the state’s going to buy me a rifle? Yeah, I thought not.

Now, mind you that’s just news from the last three days…  Look, I will at least respect you if you have the courage of your convictions, but when all you got is “Anything that they’re for, we’re against”?

No sorry, fuck off.