The Fall of Hong Kong 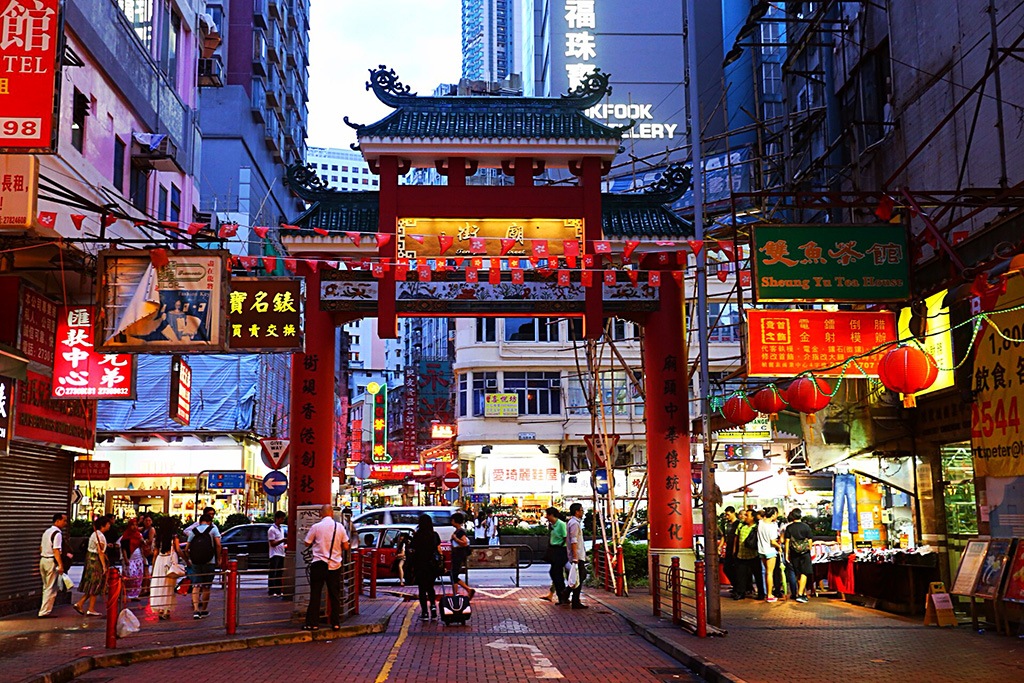 Have a seat, get a drink, and let’s talk about what the press isn’t mentioning much.

There’ve been a couple of SCOTUS decisions today I could talk on, and a lot of political news, but honestly, you’re hearing that everywhere you go, and you can’t get away from it.  So instead I want to talk about what is being avoided.  In the rush to talk about COVID, and the latest numbers, the Court’s latest decision, and what’s going on with the latest spate of riots, oh, sorry I mean protests, something else is getting buried in the weeds.

Hong Kong has fallen. (It’s not the first time, sadly, but last time they at least got to put up a fight.) China is following the recipe that worked so well, (for millions of corpses worth of worked) The “Hong Kong Education Bureau” had issued new directives removing textbooks, taking away history, and generally trying to do in Hong Kong what they did in the cultural revolution, by using school kids as shock troops, after properly converting them into little fanatics that know only what they are told this week as “the current truth.”

If they follow true to form, after redesigning the curriculum, rewriting history, in accordance with “national security education” the new law of the land as of June 30th…  They will then use those kids to shoot and kill anyone who doesn’t bow properly in the direction of Beijing.  Books have been stripped from school shelves, it’s now illegal to mock the national anthem, it’s illegal to sing “Glory to Hong Kong,” tests have been rewritten, and teachers are required to report for “retraining in Roles, Values, and Conduct.”

In addition, some of the new pieces of the “New Security Law” include making it a crime to criticize what’s going on in Hong Kong, if you don’t live there, no matter where you do live… Yes, I am committing a crime in China by writing this.  Fortunately, I don’t see myself going to China any time soon, my work would have an absolute shit fit if I even contemplated it.  Actually, doing it would get me fired, and probably arrested by OUR government.

With the new laws, in Hong Kong arrested means convicted.  They’re allowed to prosecute foreign nationals OUTSIDE Hong Kong, life imprisonment for breaking any law they want to sentence it for, Provoking hate is a crime, they can appoint anyone they want as a judge, sealed court, no jury, trials in secret, no bail, no appeal, and a special mainland “Office for Safeguarding National Security in Hong Kong” who’s members are NOT subject to local laws, inspection, search, or detention.  In short, they are Judge Dredd.

The treaty by which formerly Great Britain gave back the territory said that they couldn’t do this for 50 years, that it would remain “one nation two systems”.  That promise lasted less than 25 years.  That’s how much you can trust China.

On the bright side, G.B. has offered 3 million passports and citizenship documents… to an area with 6.5 million residents.  We should pony up the same offer, but up it by half a mil.  Let them have the land, we will save the people… If you can get out of there, we’ll take you.  But there’s the trouble, getting out.  I think they’re fucked, sadly, and China is relying on the press, and the rest of the shit going on in the world to cover this crime up.

The Press is willing to do so, it seems.

Until next week, keep your head on a swivel, we live in “interesting times”.