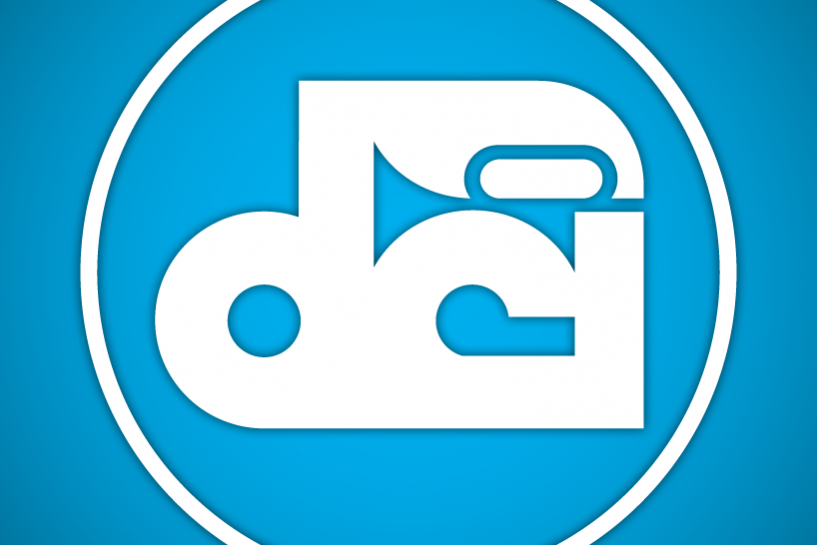 With baseball season getting underway and March Madness coming to an end, there is a lesser known activity that will be in full swing by the end of May. Said activity is called drum corps. Drum corps has its relatively short-lived competitive season, dating from roughly the first or second week in June to mid-August, culminating at the Drum Corps International (DCI, henceforth) World Championship event, where over 25 performance organizations compete for the top spot.

But what exactly is the activity?

In the simplest of terms, drum corps are “professional marching bands,” consisting of young people under the age of 21. Having its early roots in public parade brass and drum bands, drum corps became a competitive sport in 1972. The founders of the activity were involved in youth performance organizations and wanted to organize competitions, in which the various groups could come and showcase their “product.” As the years progressed, the activity became more and more showcased and the shows became far more programmatic. Today, there are several corps that  compete on the World Class, Open Class, and International Levels (much like that of professional “major” and “minor” leagues.)

In the coming weeks, I hope to give you a brief insight into the life of a drum corps member. I want to share with you the audition process, the “spring training,” the summer tour, and life after dismissal from finals in Indianapolis. Be sure to check out dci.org for more information!