The Crimes of David Yates 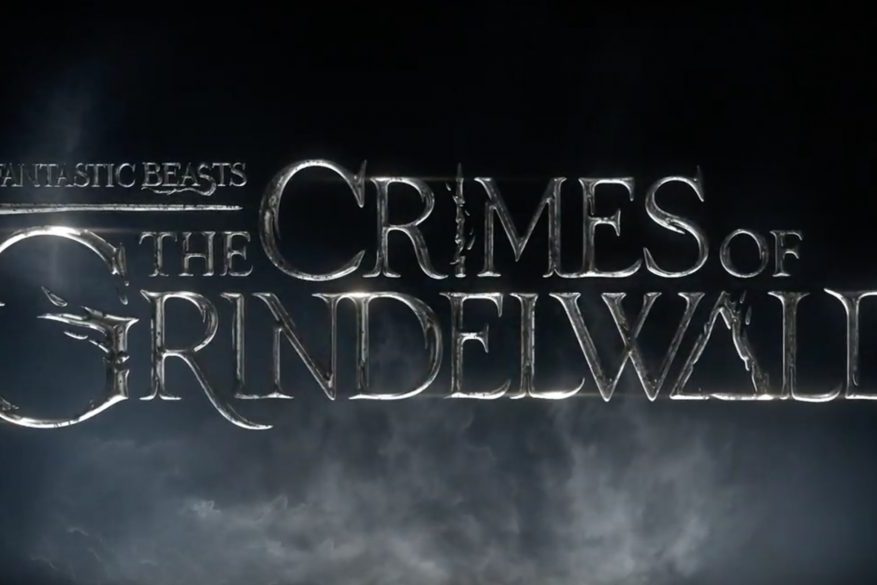 Yes, it’s another Movie review, and while I’m not panning this one, like I did the last one, sadly I can’t unconditionally recommend it either.

I love the Potterverse. So, why didn’t I love this movie? Simple, the director (David Yates) got so fascinated by the FX, he forgot to worry about anything else.

Go see it, if you want to see some magnificent FX, but understand this is eye candy that will leave you somewhat disappointed as to plot.  OK, that was the non-spoiler version. So if you don’t want spoilers, stop with this paragraph. The movie was good, but not good enough, and I’m a little disappointed in the director, and maybe in the writer as well.

OK, hopefully everyone bothered by spoilers is gone, because here they come.

First, they took Queenie, who was a rather fun character and made her a two-dimensional cardboard cutout.  Bad form, mate.

Second, they forgot what the Magical enforcement group of the US was called, suddenly it’s a “ministry” like England…

They stomped all over cannon from the books and movies…

Most of these I could forgive, (though the way they dealt with Queenie sort of rankles.) But the true besetting sin of the movie was the plot.  Basically, there wasn’t one. Oh, there was the barest outline of one, but they were so busy taking you from place to place, and showing you how neat their FX where, that half the time you were left asking “what, what’s going ON here?”

Why are they using a carriage and Thestrals (the skeletal flying horses) to take “the most wanted villain in the world” to England, when they could just catch a portkey?  And you mean to tell me that the various ministries an enforcement bureau don’t have a tube between them?

Oh, and there was no reason to do a cliffhanger ending unless you realize that you stunk up the place, and are worried about getting the audience to come back for part three. All in all, I give it two and a half stars, which is a disappointment.

I hate having to give two bad reviews in a row, but I call ‘em like I see ‘em.