The Collective Journey or The Hero’s Journey? 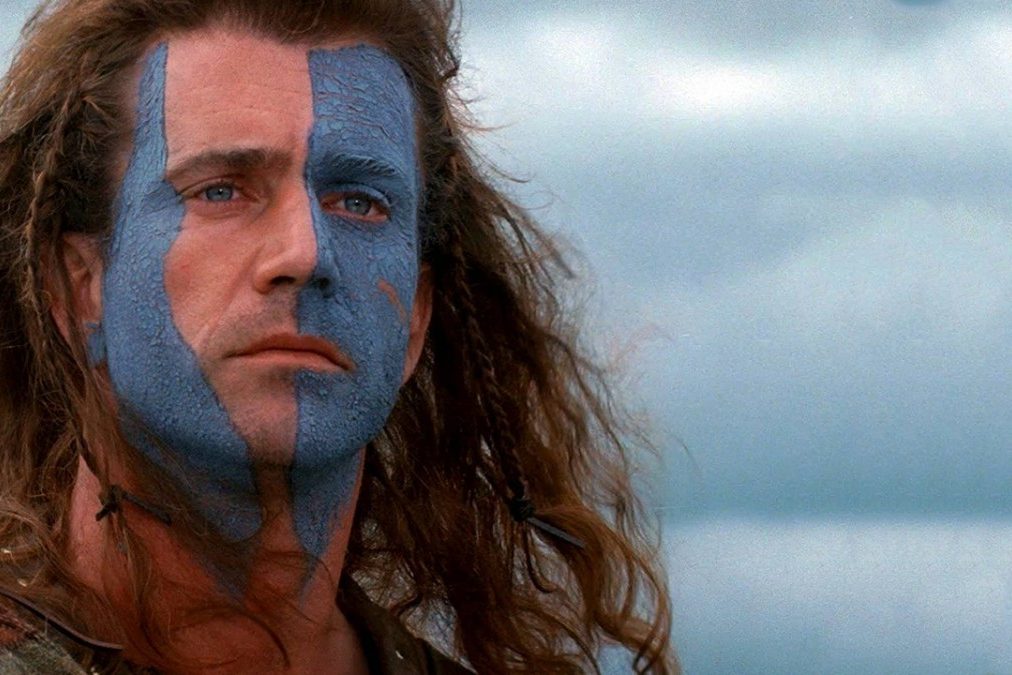 A friend of mine called my attention to a series of essays about a concept the author (Jeff Gomez) calls “The Collective Journey”. Mr. Gomez is the “CEO Starlight Runner. Brand and cause-related consultant, producer of franchise storyworlds and transmedia entertainment properties.” Says so right there in his autobiography. He’s also worked as an editor (Palladium books) a producer of comic books, etc.

In this concept and series of essays, he proposes that the “hero’s journey” is outmoded, and should be scrapped.  He then goes on to suggest that the narrative we should be telling, and writing as story, proposing at all turns is this “collective journey” where winner and loser are no longer part of the real world, and we must learn to cooperate with everyone and find common ground with all people…  In many ways, he’s right (in how he describes the concept, and that it works well for selling the “we’re all in it together”, for example) But I have real issues with his lauding and supporting of moral relativism as right, and good. This is the mindset that has brought about most of the story lines in modern comics that do things like make Captain America an agent of Hydra.  It also brought about the sorts of novels that created sad and rabid puppies as a backlash.

He holds forth shows like Game of Thrones, Orange is the New Black, and Walking Dead, as ideal storytelling, with the message that “no one is going to come to save us, we must gather together and save each other.”:“These stories are not about the glorious eternal return of heroes. They are about communities struggling to achieve efficacy through the power of their own diversity.

“These stories tell us that if we are awaiting a savior, we are consigning ourselves to doom, and to erect one in his place can be just as bad. We, collectively, must become our own salvation.”

I prefer stories in which it’s pointed out that “yes there are dragons, but you can fight them, and they can be beat.”  The “hero’s journey” that Mr. Gomez feels is oh so last century, is not about awaiting a savior, or erecting one, nor is it about “actualizing, by achieving personal change”. (my dictionary tells me that “actualizing” means: making real, so please explain how one “makes real, by achieving personal change”) Actualizing has become one of those “buzz words” like “paradigm” that has become a shibboleth. “Oh look, I use this word, I’m one of the intelligentsia, you must believe me.”

No Mr. Gomez, the hero’s journey is about a common man, not a perfumed prince, or a chosen one, seeing wrong, and making it right. (oh our common man may BE a prince, but that’s not a requirement)   It’s about recognizing that, in the words of John Wayne’s character from a movie a long time ago, “There’s right and there’s wrong. Y’gotta do one or the other. Do the other and you may be walking around, but you’re dead as a beaver hat.”

Mr. Gomez goes on to tell us that “Conflict is violence” and “We’ve become wired to hunger for violence” that “conflict is masculine”, that in the hero’s journey it’s all about killing a single villain, not achieving systemic change, that “good versus evil is binary”, that the female is either a temptress, innocent, a goddess, or a stand in male, and that the hero’s journey is “Not conducive to communications technology.” It’s “Narrative built on knowledge scarcity.” Mentors are rarefied elders.” It’s a “Celebration of heroic power and glory.” “The hero loses.” and “The community loses.”  Oh, my aching back.  Where do I begin?

Well yes, conflict is violence.  News flash ace, everything is violence when you break it down that way, including harvesting wheat. (the classic song “John Barleycorn” ring any bells folks?).  We’ve not “become wired” to hunger for violence, at the level that you identify violence (IE: “either real or implied”) we have always been all about violence, and short of some miraculous change in the human condition, we always will be.  No, conflict is not masculine, conflict is inherent.  Be it conflict against other people, nature, or our own baser instincts, conflict is the fucking world.  Yes, the hero’s journey is often about killing or vanquishing a single villain, but there’s always another one waiting in the wings.  That’s life.

Systemic change can happen in the hero’s journey, the classic that jumps to mind is “Mister Smith goes to Washington”. But the sort of change you propose in your essays doesn’t lead there.  It leads to the sort of “community good at the cost of individuality” that has been tried so often.  That’s 19th century thinking sir. The classic pamphlet on it was written in 1848.  Dude named Karl Marx.  The most recent example of how it ends up is Venezuela. If it’s all the same to you, I’ll pass.  (in fact, whether it’s all the same to you, or not.)

This bit about “not conductive to communications technology” seems to be because in several films the hero gets frustrated and throws his phone… Really? Moving on… The “narrative built on knowledge scarcity” bit seems to be about the hero not reaching out and using his networks to get the answers.  Again, we’re on the whole “you must go to the community” thing.  Sometimes yes, we should.  Sometimes that’s not a viable option, for whatever reason.    That’s storytelling.  It’s not a reason to go communist.

“Mentors are rarefied elders”.  Gomez would have you believe that all hero’s journey type stories require a wise man or woman to give the hero his clue, without whom the hero would be lost.  Again, Horse Shit.  “Celebration of power and glory” … Yeah, whatever.

“The Hero loses” and “The community loses” the first is based on the complaint that in Hero stories the hero is changed, and can no longer be what or who he was.  Well sir, maybe you have never done anything since school that is outside an office, and the very strange world that is the entertainment industry, but let me explain to you, that in point of fact: YES the sort of shit that makes a story something more than “he went to work, he made cartoons, he argued with the boss over the story line, he went home”, in short something that makes the story worth reading, does change a man (or a woman).  Ask anyone who has been in a life or death situation, be it combat, or man v nature, or any other formative experience. (hint, the operative word is FORMATIVE, meaning it changes you).  The second part of this bit proposes that the community is reliant on this mythic hero, and without him we all are lost…  One last time, I say: “Horse shit”.  The whole thing of the hero’s journey is usually about some guy having to step up and be the hero, because stuff needs done.  The point of it, which you somehow seem to have missed in your communistic indoctrination, is that ANY man can step up and be that hero.  That it may suck, the road may be hard, and you may even die, (not all hero’s journeys end with the first hero living through it) but it’s better to stand forth and TRY.

In the end, all of his screed boils down to Moral Relativism, and Communism. Communism is a dead and failed philosophy, a model so bad, that the only way to get people to stay in it, is by brute force.

Moral relativism is maybe the biggest lie of our time. The collective idea that “there is no “good” and no “bad”, just what you have to do.” Now that’s not to say that some bad choices must be made, when your choice is between bad, and “oh FUCK no”, you will end up choosing bad. BUT if you don’t do it KNOWING it’s bad, even though the alternative is worse, you wind up down that slippery slope that so many civilizations slid, and are sliding. The slope where “what I want, and what I need, is worth doing anything I want to do, because after all, what is “bad” but an arbitrary decision?” That way leads to things like “work makes free”, and gulags. Or in personal life, that way leads to things like the Mafia, which started out as a community protection group, when the government was too corrupt (NYC) or just nonexistent (Italy) to protect the people. Where it wound up, was a result of that same sort of moral relativism.

Yes there are shades of grey. LOTS of them. (don’t know if there’s 50, but…) Still, you must choose, and, in the end, if you decide that it doesn’t matter, because everything is grey, you are an animal, and I stand against you.