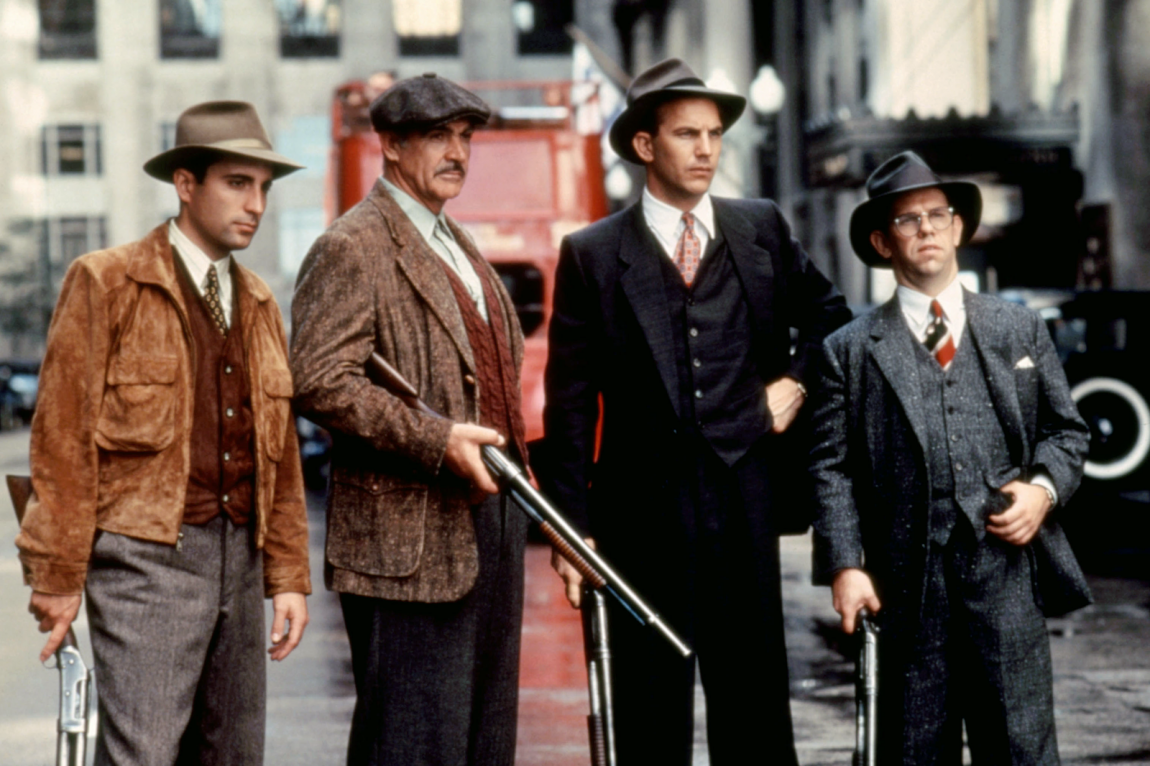 Welcome back to the scuttlebutt.
Have a seat, pour a drink, and let’s talk.

Ah, another week, another surplus of targets.  We know a little more about what went down in Beirut now, and in spite of, at one point, the mayor claiming that it was a missile strike, we know that it was a self-inflicted wound.

What we don’t know, and may never know, is if it was “just” stupidity and laziness allowing a fireworks storage facility next to a small nuclear bomb equivalent of explosive fertilizer, or if it was “weapon’s grade” stupidity allowing a Hezbollah bomb factory next door… either way, the government has stepped down and they now have a “caretaker government” until they can hold elections… Frankly, it’s better than I expected of them, but I guess they were probably staring at being on the receiving end of a noose if they didn’t.

Then there’s Biden’s choice of a running mate… I’ll probably open up on her in some future post, Gods know she’s opened up for enough other people.

But today I gotta respond to my old favorite whipping post, the New York Slimes.

They ran an article about the “Roseland Neighborhood” of Chicago, the formative place for BO (Barack Obama in this case, though it does stink, and I’ve been there to know.)  The current whine is “50,000 people live in Roseland, and we don’t have one dry cleaners or one grocery store” “Basic human needs are not being met here.”  The whine is “the place has gone to hell since the white people left.”

Listen up buttercup, You folks did this.  You OWN it.  You complain that “the gangs have replaced treed front yards with vacant overgrown lots, and weapons caches… Who the fuck do you think the gangs are made up of?

The continuing whine implies that “the white folk abandoned us” and left us with this gang and crime-infested hell hole.  Uh, NO.

It wasn’t “the white folk” that’s racist BULLSHIT. It was everyone with any money and the brains the Gods gave a goose, who looked at the protesters, violence, gangs, and general misery that was moving in, while the folks that stayed there continued to vote for more of the same.

That’s who bailed on your ass. Why? Because they had two brain cells to rub together!

You complain that there are no businesses? Shit, what do you expect? Most businesses, especially mom and pop stores operate on a fairly thin margin. No insurance company in their right mind is going to insure a store in that place for less than your first-born child and your right arm.  Guess what? People, including store owners and insurance companies, work for their own best interests.  They’re not going to stay in business very long if they don’t.

How can you stay in business if you’re being robbed and looted once a month?

So now, you move further afield to spread the looting and pillaging to other neighborhoods.  Pretty soon you’re going to find there’s no stores there either.  I expect that the Twin Cities are already experiencing that phenomenon.

Want some more racist bullshit? When anyone with money and brains (and NO it’s not just “white folk”) bailout on a place that’s becoming too dangerous to want to live in, that’s called “white flight” and it’s all “white folk’s” fault.  When the area has collapsed to the point that the locusts wearing gang colors move on, and enough time has passed that people are willing to move back in and give it another shot? The same people now call it “Gentrification” and that’s supposed to be BAD TOO, and that is also? Yeah, you guessed it, “the white folk’s” fault.

We are told that “looting and violence against the police, are born out of a frustration with the lack of progress for Black people and their communities.” Horse shit. You, the residents of the area created the lack of progress, you ARE the gangs, and as long as you loot, and burn, no one is going to move in, except the police, which you simultaneously complain are there and beating you up in one sentence, and “not acting” in the next.

“Right now, the residents have no type of hope about where they live,” he said. “They’re talking about looting, but there’s nothing here to loot. It’s like you’re living in a desert.”

And it’s a desert you made for yourself.  The locusts ate all the growing things, and now wonder why there’s no food.  Poor grasshopper.

The article demands that “job opportunities, grocery stores, retail corporations and Black-owned local businesses that would feel connected to the neighborhood” be created.  As long as it’s not safe to own a store in that hood, not going to happen, yo! The only way anyone is going to move a store in there with the current state of affairs is at the point of a gun.

You’ve proven again and again that you don’t care who owns the store, you’re going to rob it.  “feel connected” my ass.  Fix yourself, then we can talk, or, move everyone out except the gangs and the gang supporters, the enablers, and the mouthpieces, and let it rot… Oh, wait, that’s what we have now.