The 4th of July 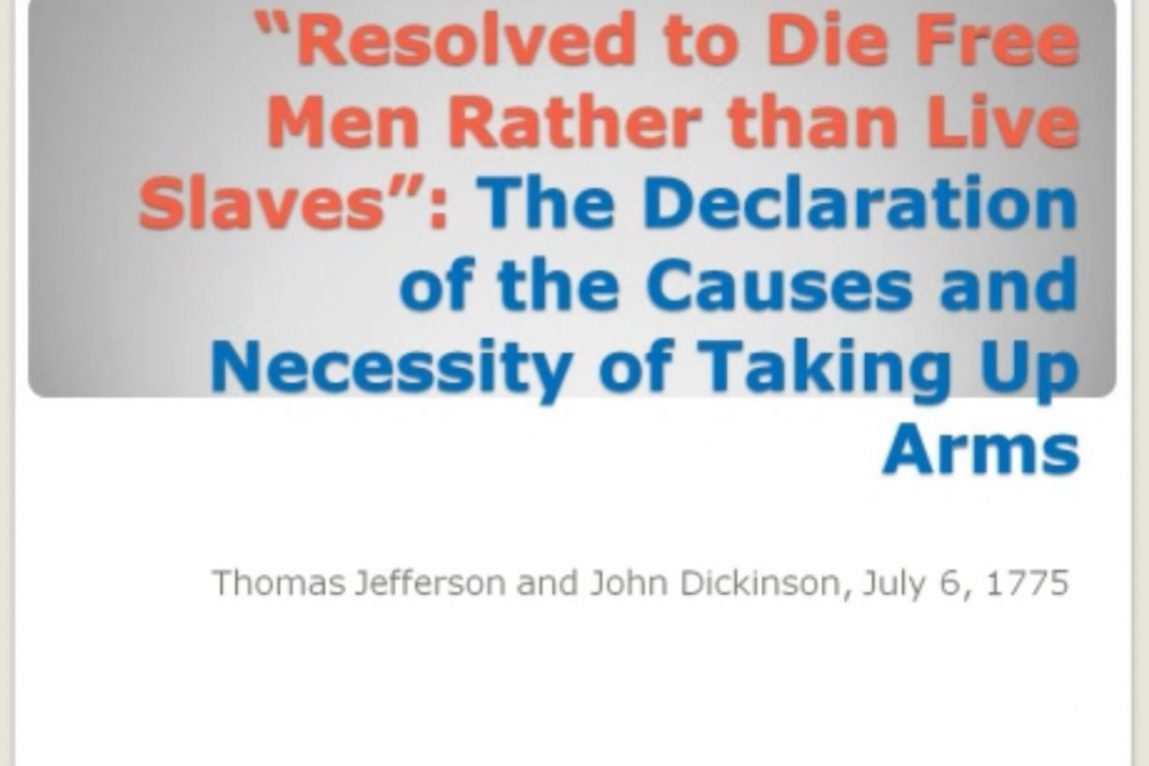 I have been very fortunate in life.  I have had the opportunity to travel broadly across the United States and around the world.  I’ve visited or lived in Germany, Russia, Ukraine, Czechoslovakia, Poland, Austria, Italy, Belgium, the Netherlands, Luxembourg, Finland, England, Scotland, Kuwait, Saudi Arabia, Iraq, Afghanistan, Canada, Mexico, and all but about 10 U.S. States.  These experiences plus a lifelong habit of reading deeply and broadly has left me with a world view that is both cosmopolitan and global.

But, at heart, I’m still just a hillbilly from north Alabama.  I was raised on grits and sweet tea.  I sat underneath my grandparent’s carport and shucked corn and shelled purple hull peas.  I grew up playing in the creeks that feed the Cahaba River and caught catfish and bream in the Coosa.  I got stuffed into nice cloths and Buster Brown shoes every Sunday of my life and drug to the local Baptist church.  I played Little League baseball and earned my Eagle Scout.  In other words, a typical 1970’s and 1980’s suburban, white bread upraising in the Heart of Dixie.

In high school, as I began to discover politics and metaphysics and apologetics and to think deeply about what I believed and, more importantly, why I believed it, I discovered something about myself that disturbed me.  I loved the South and Alabama more than I did being American.  Oh, I still had a lot of jingoistic, patriotic beliefs.  Those were bred deep by grandfathers who went to war as part of the Greatest Generation and a typical American upbringing of the time.  But I loved history.  And I had read deeply by the 11th grade especially of the American Revolution and the War for Southern Independence.  I studied up on my family history.  It means something to me that all my family graves are in the Southland.  That my family has taken part in every war from the French and Indian to GWOT except Vietnam and the Gulf War (bad timing for those generations).  That we have lived in the South since around 1660 and in Alabama since one of us came down with Andy Jackson for the Creek War.  It means something to me to be a direct descendant of John C. Calhoun.

I learned a lot in my time overseas.  I learned that most people identify with their birthplace.  But not all identify with a nation.  Europeans are as stratified as Americans.  When we moved to Bavaria we were told it was the redneck version of Germany.  And it was and we fit right in.  But Germans all consider themselves Germans too, just like Americans identify as Americans.  The Middle East though, is still largely tribal.  Even relatively stable places like Saudi Arabia, its more about which tribe and family you belong to than it is being Saudi.  Other places are much worse.  I never heard an Iraqi or Afghani describe themselves with those terms.

When I came back to the States, I saw it with new eyes.  I have a hard time these days identifying with big swaths of America.  I don’t understand her anymore.  Our politics are just done.  We are sliding into a civil war without any apparent regret.  We put up with intrusions on our Liberty that must make our Founders weep.  Once trusted institutions, such as churches, the media, Hollywood, law enforcement, and even the military are simply not to be trusted anymore without intense scrutiny.  We talk past each other in our national discourse.  For the most part in response I’ve pulled in my horns, choosing to commit my time and money where I can be sure it makes a difference.  I look after my tribe, those I choose to self-identify with and who either have a blood relationship with me or who reciprocate my beliefs and practices.  We are becoming ever more tribal and losing our sense of nationhood.  This comes with a cost and much of it has been deliberate.  In an attempt to make us globalists, the left has, instead, convinced us to take a step backward and become a tribal society.

I don’t love America as I once did.  I love our Constitution.  I love the Liberties it recognizes.  I love this land where my ancestors lie.  I love my family and my tribe.  I’m proud of my service to America.  But I have very little trust for our government.  I have very little trust in her institutions or the “leaders” who occupy positions of “trust”.  So, this 4th of July makes me sad.  Once again, I’m not in America for it.  But that’s Ok.  I’m providing for my family.  I’m learning some skills I need to keep my tribe safe and prosperous.  And I pray for America.