The 1619 Project and Other Horseshit 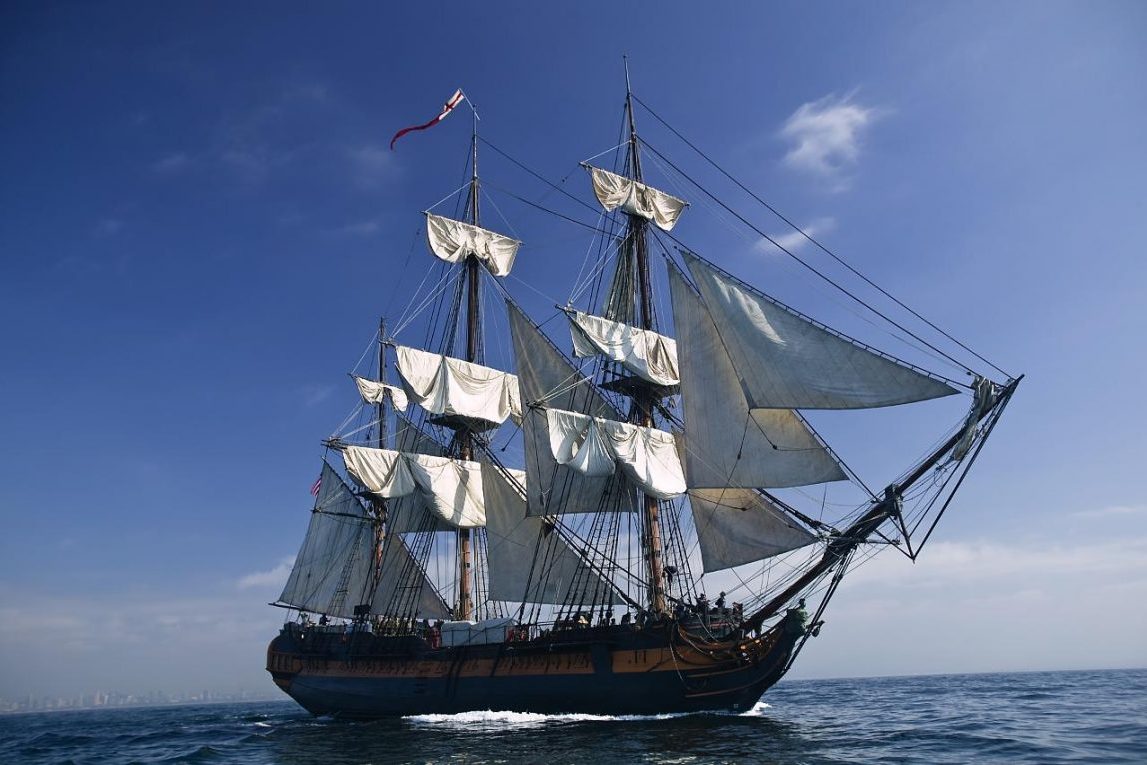 Have a seat, and let’s talk.

Well, the good thing about doing this gig is that as long as there are morons working for the New York Slimes, I’m never really at a loss for something to write about.  They’re pulling a couple of doozies right now, that I want to single out.

The first one is the sudden scream of “recession”.

All of the best minds on elections say that if the Trump economy is still strong, defeating him in the general election next year, is going to be nearly impossible.  This is because everything that the left has tried to stick Trump with has failed miserably. “Collusion!” turns out, not a thing there, big nothing burger. “Russia!” see also collusion.  Various claims of constitutional violations: the court laughed. “Show us your taxes!” turns out nobody cares. Even their big guns, the ones that have never failed, the scream of “RACIST!!!” … Turns out, you use that too often, eventually, nobody gives a shit anymore.

Ah, but the thing he’s got really going for him, is “it’s the economy, stupid” to quote Bill Clinton’s motto.  “If we can collapse that, we can actually get rid of him!” and many reporters, editors , etc on the left have gone on record as saying that “it would be worth it, or anything else we have to do, just to get rid of him.”

Well, here’s the thing.  The economy is really a weird ass voodoo beauty contest.  By which I mean, the economy is strong, if everyone believes it’s strong, and the economy is faltering if everyone believes it’s faltering.  You can start a run on a bank with a whisper campaign. It’s been done, and often. So, if you are willing to wreck the US and probably the world economy, to get a political victory, talking up a recession becomes a winning strategy, I guess. The sad thing is they might just succeed.  Between all the “all the best economists expect a recession in 2020” and the very real question of what a “no-deal Brexit” will do to the world economy, they may get the recession they’re trying so hard to bring about. The fact that they are willing to do irreparable and very real harm to the nation, to get rid of him, should tell you everything you need to know about them.

Then there’s this stupid 1619 project that they are shilling to beat the band.

If you haven’t seen it, they are trying to make the case that America did not start in 1776, with the Declaration of Independence, and the Revolution, oh, no! It started when the first slave ship carrying blacks pulled up at the colony of Virginia, in 1619.

Now apparently, the slavery and indentures prior to that don’t count, it’s when the first black shows up, that we declare we are a nation, which doesn’t make much sense to me, and ignores the fact that there were black slaves (and slaves of every other color) in every corner of the English Empire at that time.

This reminds me of the Tour guide we had in St. Petersburg, who told us that Russia was founded in 862 when Prince Rurik became the leader of the Russians, and they have been Russia ever since. Uh, that’s not the way any of this works!

They would have you believe that Capitalism was birthed out of Slavery and that they are inseparable. In point of fact, the opposite is true.   Laissez-faire and “Pas trop gouverner,” the very basis of capitalism, is the concept that “that government governs best, which governs least” because individuals, and people as a group function and profit best, when the people are free to make their own decisions on everything. (Adam Smith’s “invisible hand”)

Their position is that “America holds onto an undemocratic assumption from its founding: that some people deserve more power than others.” According to an essay by Jamelle Bouie that is one of the seminal documents of this project.  Of course, any reading of Payne, or Franklin, or any of the other founding fathers who wrote of our revolution, our founding of a new nation, the “great experiment” shows this to be BULLSHIT.

Let me make clear that the founding of our nation lies in the REJECTION of the concepts that slavery is based on.  Did we fall short of reality on this? Oh, most assuredly. Some of the biggest proponents of getting rid of slavery, making it illegal in the new nation, did in fact own slaves themselves. I’m speaking of none other than Jefferson, Washington, Madison, and Franklin among others.  In all, 41 of the signers of the constitution owned slaves, 12 of those 41 were on record as being against the institution!

How do I reconcile this?

Well, first off, people are complex, and any model that makes them simple is a lie.

Secondly, they (the signers) were firm believers in the necessity of getting all the colonies (well, by this time, states under the articles of confederation, but that’s just muddying the water) to join together, and the south (a full half or more of the nation by landmass) viewed the forced freeing of their slaves as theft of possession without compensation, another thing that the founders felt very strongly about.

They had just been dealing with a government that took what it wanted by “Devine Right of the King” and were not willing to pull that same shit themselves. Further, the nation was poor as church mice at this time, the war had just about broken the nation financially, (I mean to the point where they couldn’t pay their troops) so the idea of, to use a modern concept, a forced buyback was just a nonstarter.

In the end, in order to hold the nation together, it was agreed to let the matter drop.  Not because they didn’t feel strongly, but because if you couldn’t unite the nation, England was waiting in the wings, for round two.  Had the proto-nation showed disunity, the English would have been only too happy to do to the US what they had done to Scotland.

Divide and conquer.  Remember that the Jacobite rebellions were still in living memory.

So, to a very small part, the NYT has one little bit of truth, Slavery as an institution is irreversibly intertwined with the founding of our nation, and the compromises that were forced by the fact that national survival was more important than abstract principles delayed the destruction of that institution for far too long.

But to say that slavery WAS the basis of our nation, or that it was anything other than a bit piece in the formation of the nation is like claiming that Nazi Germany is the basis of modern medicine.

Well, I see that I have rambled on for a bit longer than I intended, so I’ll stop here for the night.