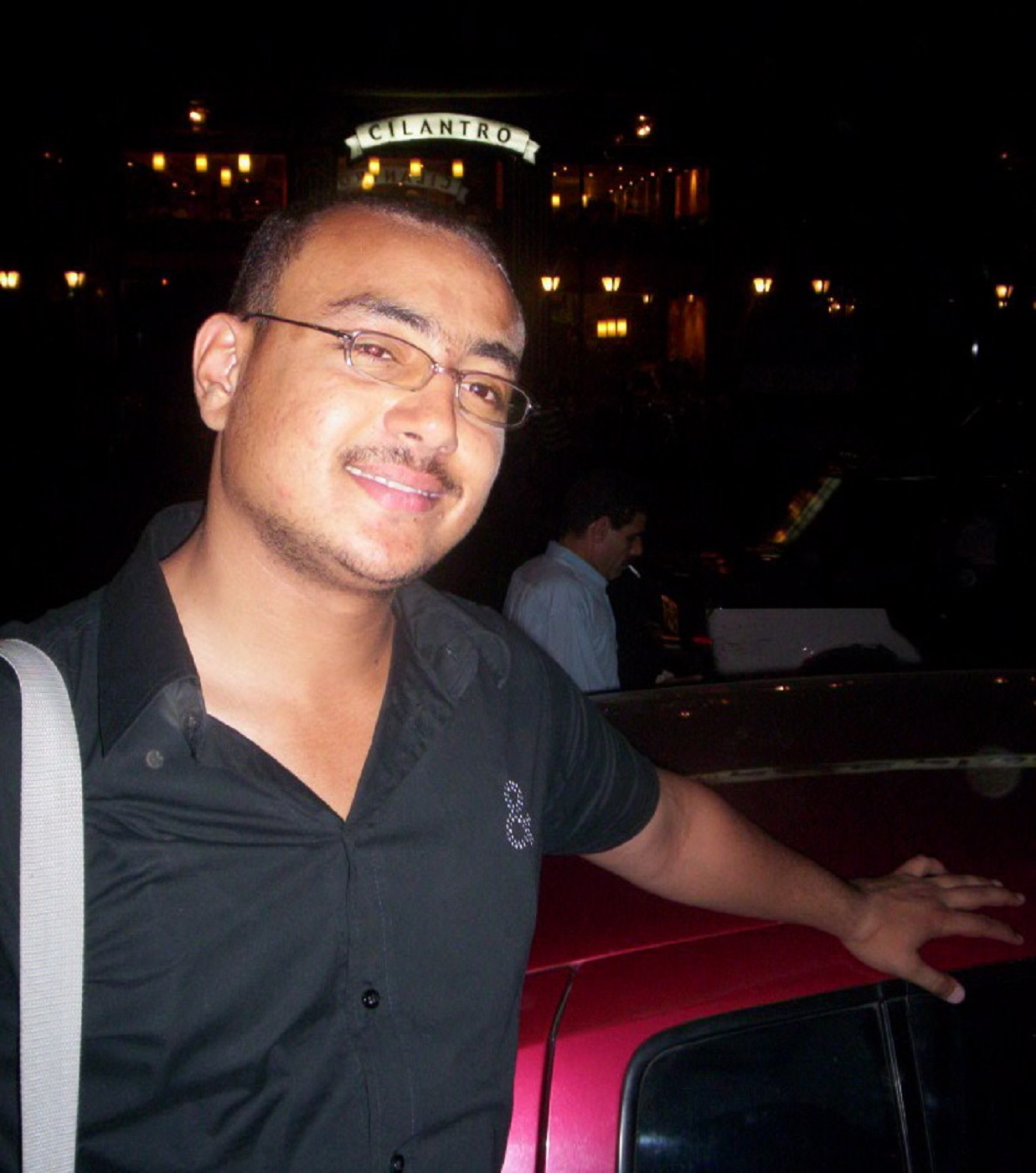 I was born in Al-Darb Al-Ahmar Historic District, Islamic Cairo in 1982. That time I used to see Islamic Cairo monuments such as Al-Dhahabi house, Fakahani mosque, Al-Ghuri mosque, Abul Dhahab mosque, Al-Azhar mosque, in addition to Al-Mokattam hills, from the roof-top of our house at Al-Hammam alleyway in Khoush-Kadam Street. Because of the archaeologic-touristic atmosphere of that geographical area I became a great guide who used to lead expeditions up and down the main street of Islamic Cairo, “Al-muiz street”, the southern part of it in particular. My parents were the ones who made the effort to teach me the passion and love of languages, history and geography of my country and this later helped me a lot to guide foreigners around the Islamic Cairo’s hidden treasures. When I was 15, I started climbing the minarets of the archaeological mosques in Cairo. I enjoyed the view from the top, a bird’s-eye-view of the city. It’s been 18 years now that I have been climbing as a full tour guide.

I have lead hundreds of people on tours around the local handicraft areas in Al Darb Al Ahmar and Al Gamaleyya historical districts. I have led tours to the pyramids of Giza and sphinx, Saqqara, the Egyptian museum, the Coptic Cairo… etc,

I have guided hundreds of people around almost every corner of Islamic Cairo, especially the hidden, unknown and neglected treasures inside the medieval alleyways.

I had worked as a tour guide at the Guest-Relations Dept. of Al-Azhar park and I also had worked as a Circulation Assistant at the American university in Cairo’s Main library.

I also had served as an interpreter for famous international writers and journalists together with magazine contributors around the world during the time of the Egyptian revolution 2011-2012. Such as, National geographic Washington, the Swedish Radio, Il Fatto Quotidiano; among others.

I have done a great job when I had worked as Library Assistant at the Tahrir Library (The American University in Cairo) and therein I proved helpful and dedicated when I provided high quality customer satisfaction. I am always customer-oriented and centered all my efforts to satisfy library patrons through helping them  find books that they needed.

I also drove several golf car tours and lead several walking tours around Al-Azhar Park and its surroundings, as well as Al-Muizz Li-Deen Allah Street.   I also taught English as a Second Language too, and sometimes I taught Arabic as a foreign Language as well.

I have graduated from Ain Shams University, Faculty of Arts, School of Tour Guiding. And before that I had graduated from a two-year course in Tourism and Hospitality with grade, Excellent (A+).

And recently I have  worked for a short while with Vodafone UK, Technical Support outsourcing call center, right after I resigned from AUC library.  It was considered as a transitional period of time between leaving a job and fulfilling my dream job, “successful tour guiding career”.

My passion is to help people make their dreams come true. I think that people who would like to take a holiday should make themselves aware of the place and have a passion to learn from their guides. Similarly, travellers who wish to visit Cairo should completely acquaint themselves with all the information they need about the place before undertaking the visit. 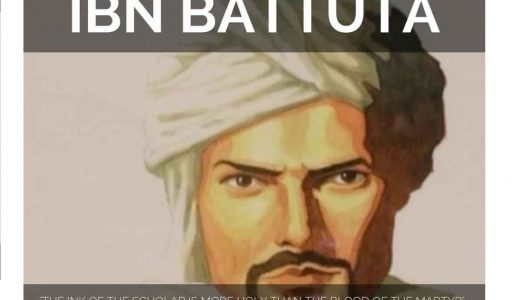 Ibn Battuta and the Pyramids of Ancient Egypt

There's no structure under heavens which equals the perfection of the pyramids of Egypt; the most famous emblems of ancient Egypt, to this day the pyramids of Giza continue to confound and seduce visitors and scientists alike.   "The pyramids and temples are among the wonders known since antiquity; they've been much spoken of, and ... 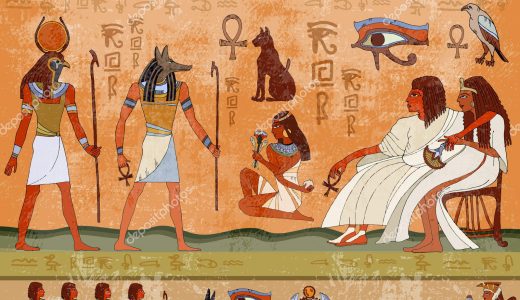 Land of the Pharoahs

The history of Egypt can be traced back to prehistoric times; but Pharaonic Egypt, that began some 5,000 years ago, continues to capture the imagination of people all over the world. The achievements of those great men and women, from 30 different dynasties, are not insignificant. Their lives and culture; their knowledge of mummification, mathematics ... 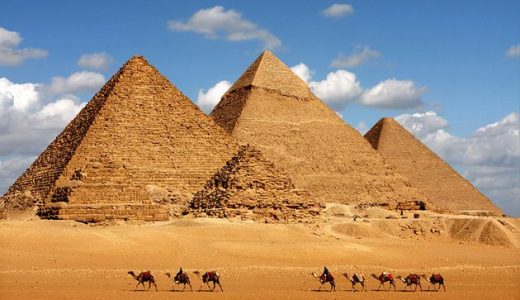 Cheops and His Great Pyramid at Giza

Giza is the most famous and popular Memphite necropolis, on the outskirts of Cairo, with its three great pyramids and the mysterious Sphinx.   It was Khufu (Cheops) the son of Snofru, who inaugurated the necropolis of Giza, which in ancient times was called Rosetau, situated on a desert plateau that is now surrounded to ...