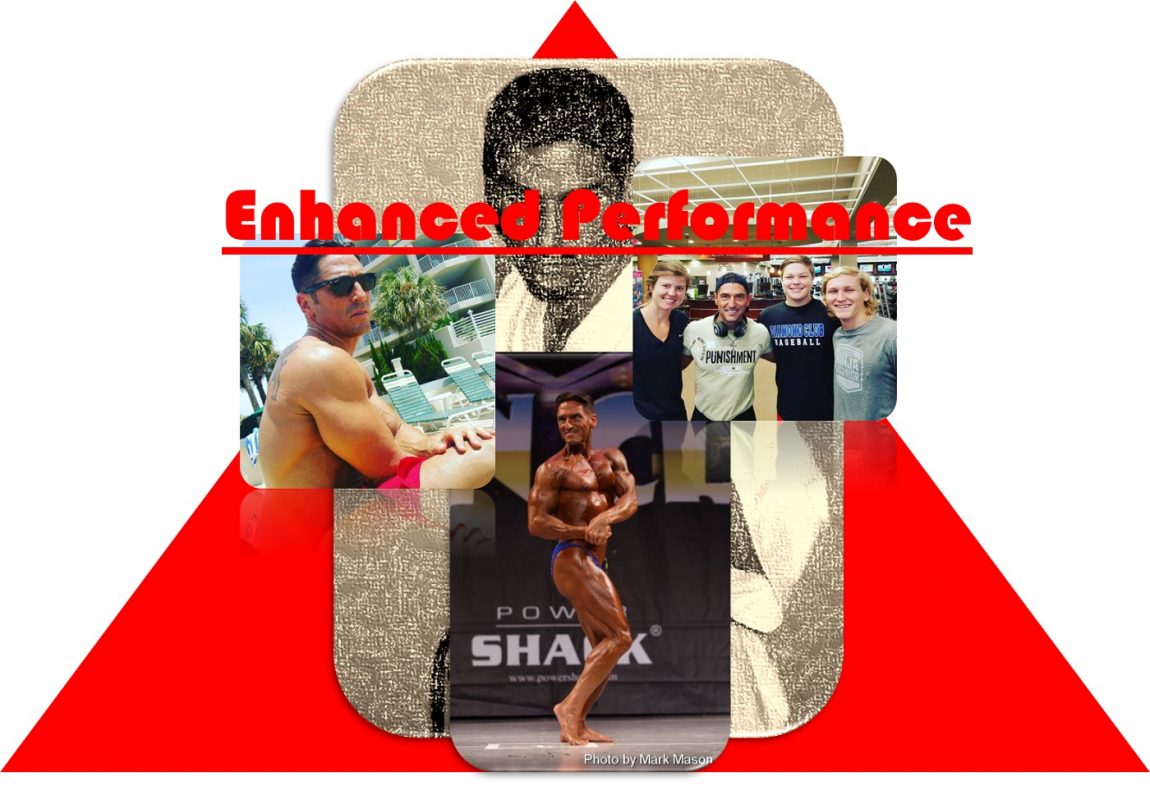 Don Monistere can claim quite a diverse background. He has spent quite a bit of time honing his skills as a coach, mentor, martial arts instructor, fitness instructor, nutritionist and competitive bodybuilder, all while amassing 30 years of experience in various Information Technology business endeavors.

Monistere said recently “I gravitated to Information Technology because it is very similar to how I have approached sports, martial arts, and many other endeavors that require discipline, focus and the ability to execute at a very high level. The common thread between them all is the fact that what you put in, always impacts what the outcome will be. Computers can only process our input and ironically our spirit, mind and body are exactly the same way.”

Monistere has taken this approach over many years of trial and error.  “Not sure why I wasn’t a Scientist.” He said “I love to execute a given set of instructions based on certain goal oriented criteria, measure its success and then make improvements along the way.”

This is evident in his book Enhanced Life Performance … achieving the greatest version of self. With continual improvement always in mind,  Monistere walks us through the steps of how to become completely in line with what we were meant to do and how to leave a true Legacy behind while recording “Legacy Impressions” along the way, a concept he came up with to help monitor and measure his effectiveness at the creation of Legacy.

Currently; as the Chief Operations Officer at  a regional IT firm, Monistere has been given the responsibility of management and executive oversight of all areas of the Service Management System utilized to deliver services to the many customers within their foot print.

Monistere took on this role after founding and serving as the CEO of Vista Information Systems. Later selling his company to TekLinks which has become one of the dominate players in Managed and Cloud as well as other Information Technology related services.

He achieved his Bachelors of Science in Business Management from Southeastern Louisiana University and later Masters of Business Administration from Aspen University in Aspen Colorado where he became a distinguished member of the Delta Epsilon Tau Honor Society.

Monistere has owned three companies over the past 25 years, 2 technology based companies and one martial arts training center with 2 locations and currently works with his sons Cooper and Cameron Monistere as a consultant and coach for Enhanced Sports Performance while still managing to do coaching and consulting for Enhanced Life Performance as well.

He holds a 3rd dan-degree black belt in Kyokubougei Karate, which is a rare form of combat martial arts and works closely with student athletes in the Vestavia and Hoover community to provide structure and discipline that martial arts and other sports have taught him. 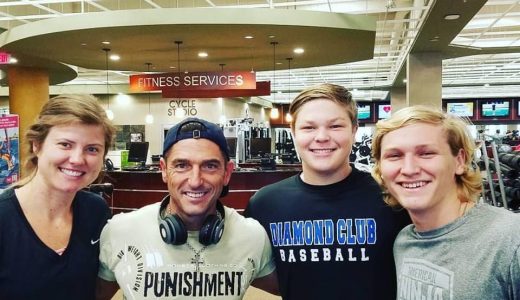 I have to give it up to my family since so much of my c... 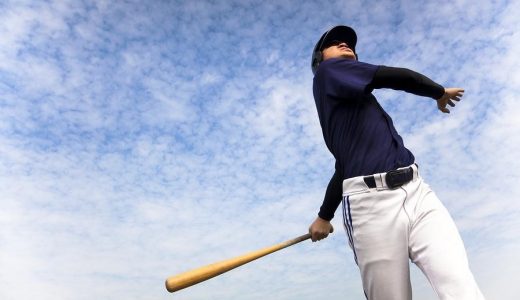 In many ways, sport IS life!  A healthy perspective on... 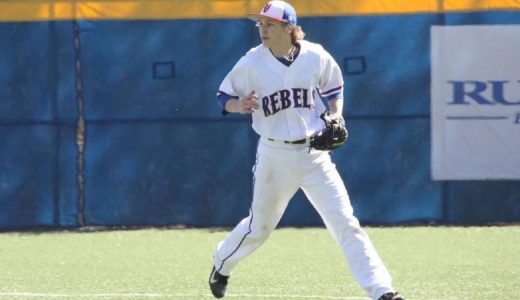 Enhanced Sports Performance was a concept that started...