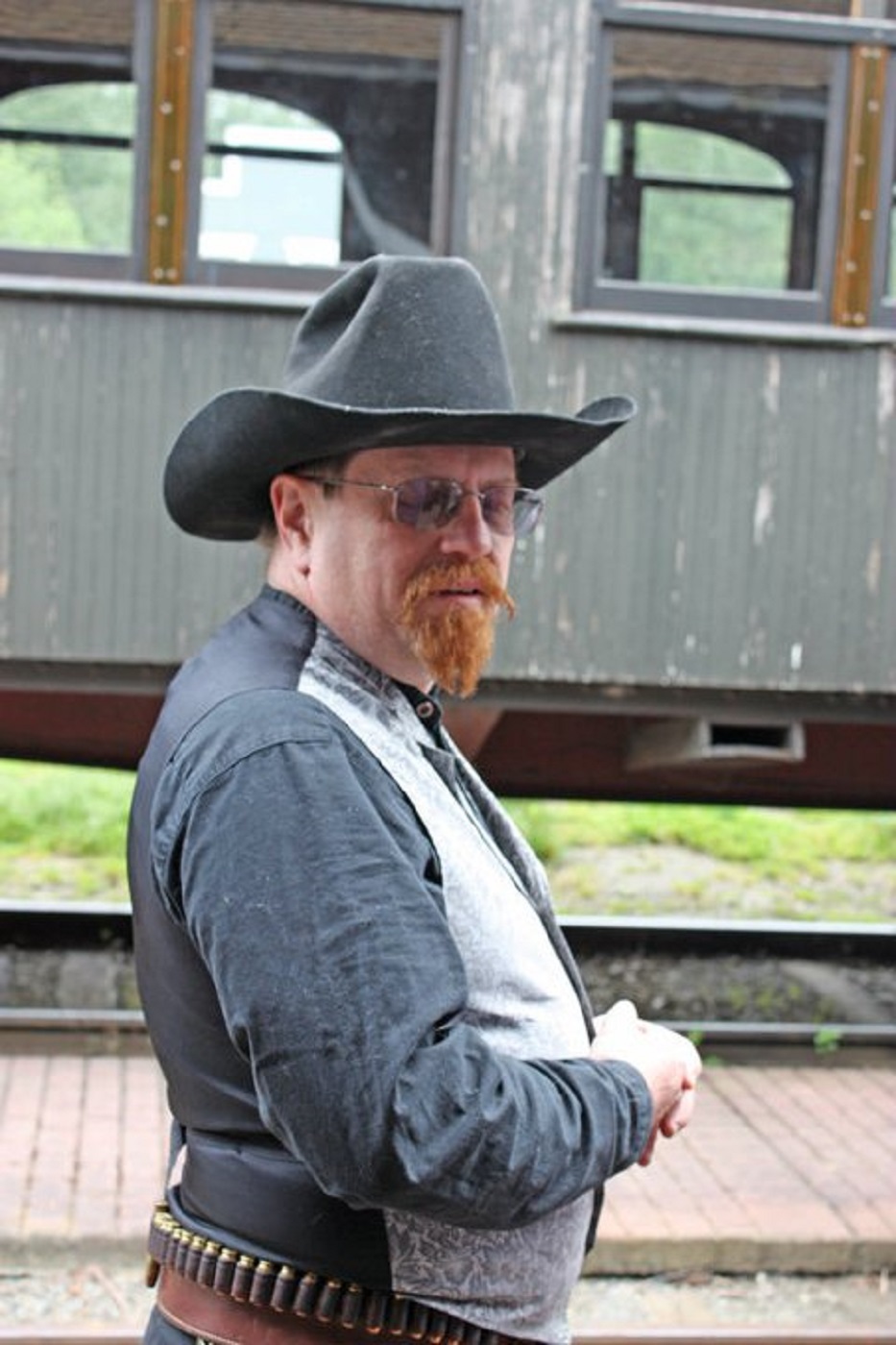 I was born in Kansas, and grew up throughout the Midwest and east. At 17 I joined the US Navy as a Submarine Sonar Technician, serving in that capacity on various Fast Attack and Ballistic missile subs for the next 20 years, with a couple of shore duty breaks. I retired as the Work Programs Director for the Naval Regional Brig at Bangor Submarine Base, and spent some overlapping time as a Reserve Police Officer for the City of Bremerton WA, a job I continued for ten years, until the ankles gave out, and running was no longer an option.

Currently I work as a Marine Electrician instructor and as an Author with two novels in print and more to come.  My wife and I along with various dogs and cats live in the Pacific Northwest as the Kids are out and on their own with kids of their own.  On weekends, I dress up in 70 pounds of armor to bash people with sticks as a member of a Medieval Recreation group, hunt deer and elk, and shake my head at the stupidity of people.

I’ve got at least as eclectic a set of interests as I have had occupations, so look for articles on Science Fiction and S/F fandom, Hunting and conservation, (yes they’re the same thing) Firearms, Politics from the perspective of a “little L” libertarian, or Jeffersonian liberal (which has absolutely NOTHING to do with what today’s politics call a liberal) or anything that I come across that seems to be in need of being brought to people’s attention or mocked as the fuckery it is.

Title of my Corner is “The Scuttlebutt”.  What’s that you ask?

Glad you asked!  In the days of sail, water was carried in barrels known as Butts.  When the old one was empty, you opened the top of another one, thus scuttling it.  It was the original “office water cooler”, and all the rumors, and news of the day was discussed around it.  Eventually scuttlebutt came to be the rumors themselves.  Sailors being an odd lot, everything was discussed, and there were no sacred cows.  So it shall be here!  It’s liberty hall boys, put your feet on the table and call the cat a rat bastard, but don’t spill the hootch, and try to clean up after yourself. 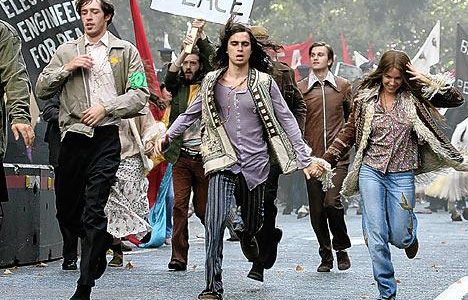 Before You Tear It Down…

Morning all, welcome back to the scuttlebutt.  Pull up a chair and let’s talk.   Another mass shooting, at a school, another mental health issue, and another semiauto weapon.  More screaming from the left that we revise the outmoded and antique constitution, and get rid of the second amendment.   More screaming from the right, that it wouldn’t solve ... 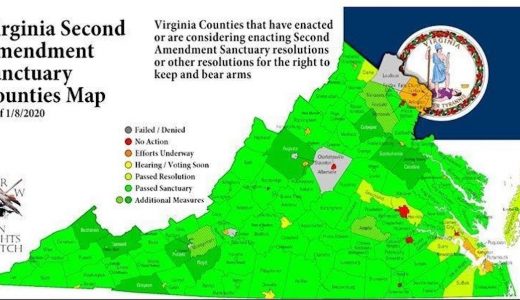 Welcome back to the scuttlebutt,  Have a cup of coffee and pull up a chair, this is not a booze moment, this is dead serious stuff.   See that map up there? The counties or cities that have county like status in the Commonwealth of Virginia in various shades of green have passed “second amendment sanctuary status” laws.  ... 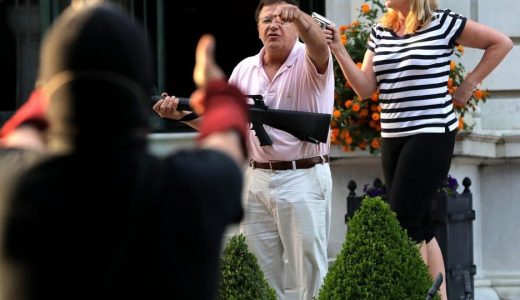 How to Step in it By the Numbers

Welcome back to the scuttlebutt. Grab a beer, and let’s talk.   Several wise tacticians over the years have said variations on the theme that you should not interrupt enemies when they’re in the process of making a mistake.  Well, the process is over now, we’re now at the “pass the popcorn, this is going to be good” ...