Tax Cuts, Theft, and Other Lies 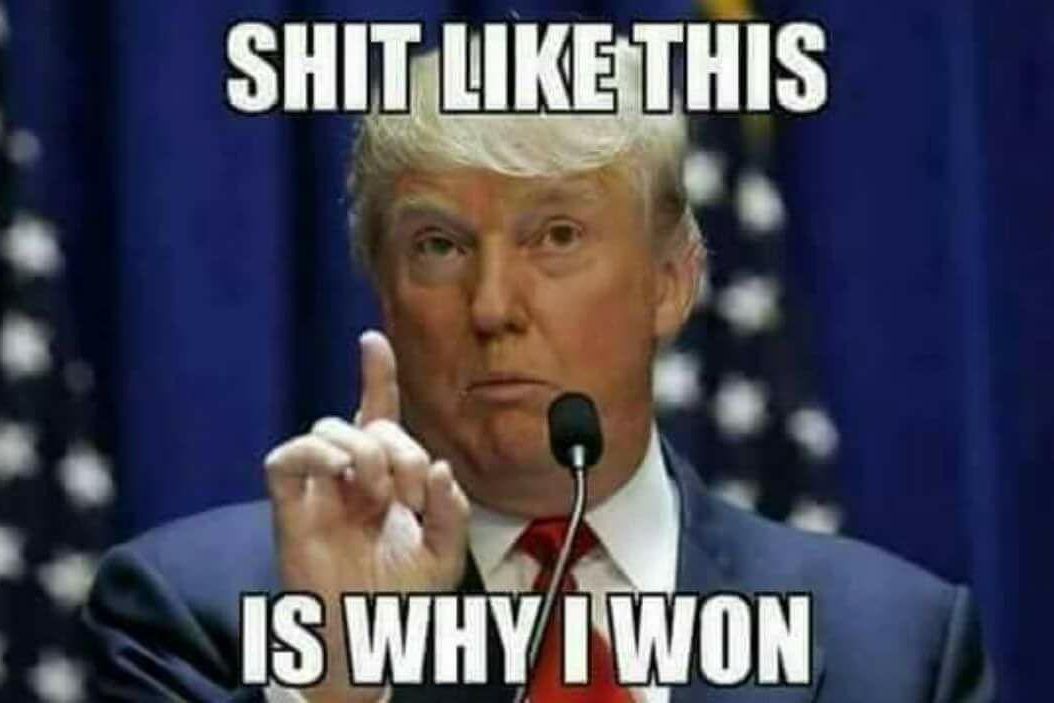 Cop a squat, and lets talk for a second about tax cuts.  So, I’ve read a lot of claims lately about how this proposed tax cut currently being negotiated before a final up down vote by both houses is a “Bad thing” ™.  “It was passed in the middle of the night, out of nowhere”, “It’s going to give the rich a great deal, and the poor are going to get the shaft”, “it’s robbing the poor” all these and many many more, but wait, act now and you’ll also get “it’s going to bankrupt the nation” “It is the end of the world. … This is Armageddon. This is a very big deal.” and “it will absolutely destroy the great society”

Well now to discuss these claims, there’s several things you have to look at.  First, what do you believe the goal of government is?  We can, seemingly divide the nation virtually in half on this.

One half believes that the government is there to give you what you need but can’t get on your own. That it exists to protect you from failure, collapse, or bad times.

The other half believes that the Government is there to make sure people don’t take from you the things that you earned. That it exists to ensure you don’t get cheated by unfair or illegal foreign interests, and that you have an even chance to get ahead.

This crusty ol sailor comes from the second school.  The Government that has the power to give you everything you want; can also take from you everything you have.  I want my government to keep the scales honest, and stay out of the way. Yes, there’s things that the government can and should do.  Defense, law enforcement, settling interstate squabbles…

But here’s the thing, people claim that this tax and this budget will take money away from the poor… Only in Washington D.C. do we get the concept that not giving someone something they never paid for is taking it away.

Now Social Security? That’s a slightly different kettle of fish.  The folks that paid, let me correct that, were forced by force major to pay into it, have a legitimate expectation of getting that money back, or at least some of it.  Not getting it back would be exactly like putting money in your bank account every pay check, then come time to draw it out, the bank closes, and you get nothing.  We have an entire agency dedicated to seeing that this never happens again. (if you don’t know what I mean by ‘again’, go look up the great depression.) But I’m not talking about SS, no I’m talking about all the “gimme” programs.  The Free this and federal grants for that… Those were never yours to begin with.  They were the free bread that Caesar bought votes with, and just like Julius, the plebs paid for the bread with votes, and freedom.  No thanks, I don’t want your bread if it costs that.

The second one was Obama.  Yes, I’m giving the devil his due.  Obama said that this was the greatest nation on Earth, and he would like our help to change that!  His goal, his STATED goal, was no less than a fundamental change in our nation.  He gave it his best.  The fact that the things he wanted to change were the very things that, in my opinion made this nation great, well, that’s irrelevant, he said he was going to do that, people voted for it, and he tried his damnedest to deliver.

Trump of course is the third one.  He said he would put more people to work… we now have the highest percentage of the potential work force actually working in 25 years.  (note this is NOT the same as the lowest unemployment rate.  The federal government changed how that was computed back under Carter, so that if you run out of unemployment insurance, you no longer count as unemployed.  Lies, Damned Lies, and Statistics.)  This is the number of working age people that are actually employed.  Highest numbers since R.R.  He said he would get rid of illegal aliens.  We now have the lowest number of illegal aliens in 25 years.  (The fact that they don’t want to come to this country because they don’t like/are scared of Trump?  Yeah, that’s a feature, not a bug.)  He said he would rebuild our navy… well he’s trying… He said he would recognize Jerusalem as the capital of Israel… a requirement that was signed into law by Clinton, but put off every six months ever sense because “reasons”, well now we’re doing it.

And he said he would cut taxes to bring business back to the US, and punish those companies that didn’t come back… and he’s giving that a shot.  And damn what a whine fest we have over this… Sorry snowflakes, that’s what he promised he would do, and that’s what we voted for him to do.  The fact that based on some fairly good evidence you voted for him in the primaries, Mr. and Ms.  (Or is it Ze, I can’t keep that strait anymore) liberal, thinking that he was the weakest candidate and the only one that Hillary could beat??? Yeah, I bet that makes it sting even more…  The Germans have a word for what I’m feeling about that: Sangfroid.  (look it up, it’ll do you good)

Yes, the rich are getting a bigger tax cut than the poor… Let me see if I can explain this to you sparky: THE POOR DON’T PAY TAXES!!!  In fact, through the same sort of weird ass math that only works inside the beltway, where not giving someone something they didn’t pay for is stealing from them, and a reduction in the rate of increase is a program cut, the poor often get a tax refund even though they paid no tax!  Let’s examine the last two a little.  We’re being whined at, because programs are being cut… by which they mean that they expected 3% growth in funding each year, and they’re being told “you get no growth in funding.”  That’s considered “taking an axe to my program”.  Only in DC. We’re also told that “The poor” aren’t getting as much money from the tax cut as the rich.  When you pay no taxes, how in the hell do you get a tax refund?  (earned income credit, even though they earned no income.)  So, wow, big shocker here, you don’t get more money back out of the zero that you paid.

In short, if you pay way more in, and we give everyone the same percentage cut, you get way more from the cut.  You don’t get a bigger percentage, but that’s not important to the people that are reaching out for something to be offended by.

Now there’s one final thought I’m going to leave you with.  There have been two Major tax cuts in the last 75 years. Kennedy cut taxes dramatically, and Ronny produced what is counted by some as the biggest tax cut in history.  Both of them caused more economic growth and ended up with MORE money coming in than before the tax cut.  (there’s this thing in economics called “the min-max”, or sweet spot.  It’s the price that, above it, you loose money because less people buy your more expensive thing.  Taxes work the same way.)  If your tax is 50%, and the economy is doing $10,000,000 worth of business, you take in $5,000,000 a year in taxes.  If you drop that tax rate to 35% (a 15% tax cut!) and your economy grows by 50% because people are able to do more business, more stuff is being bought, so more is being made, etc… Now your economy is doing $150,000,000 and you’re taking in $5,250,000 in taxes.

I didn’t vote for Trump, I voted for Johnson, primarily because I didn’t believe Trump would do what he said he would do.  I was wrong. Not that it matters, if Jeffrey Dahmer was running for president on the democratic ticket, he would carry Washington, so my presidential vote doesn’t matter, except to let the Democratic party know that not everyone even in reliably blue states, supports their bullshit.  I will probably vote for him in three years.

Keep your head on a swivel folks.