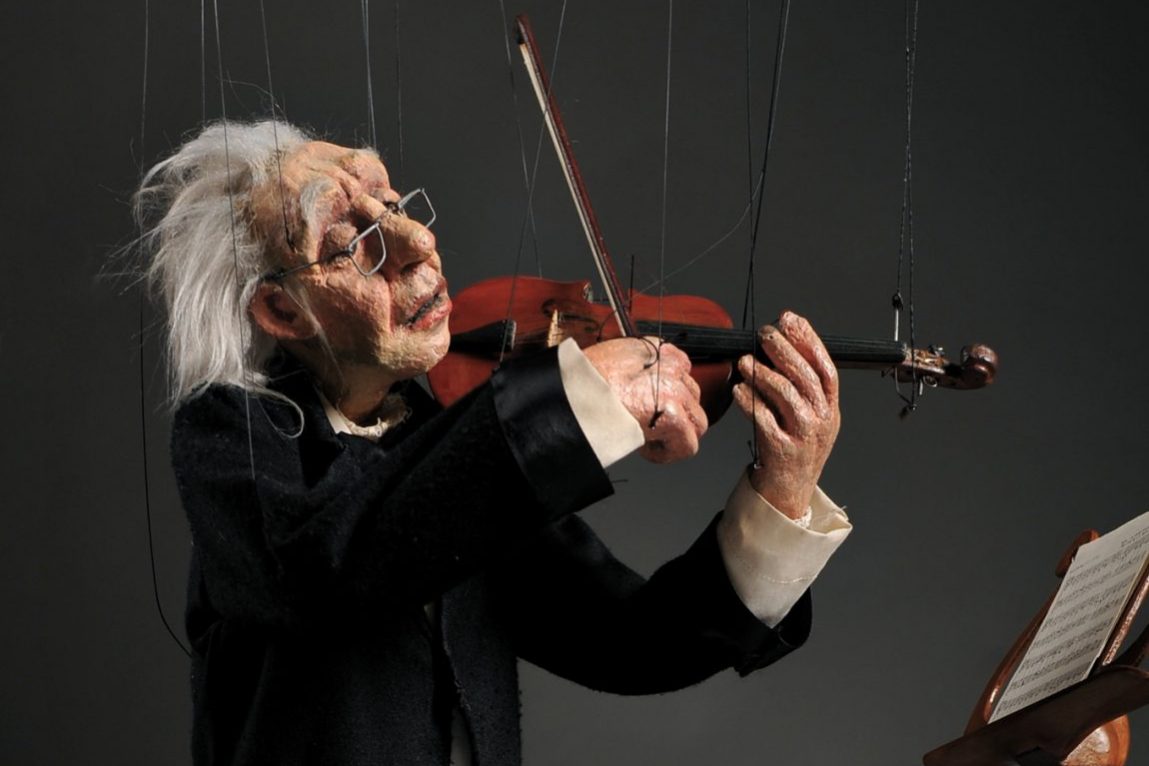 Grab some coffee and siddown, we need to talk.

My own congressman, one Derek Kilmer, thinks he can buy my vote.  Sadly, while mine isn’t for sale, or at least not that cheaply, it seems like several of the guys that work for me aren’t quite as picky.

Bright boy Kilmer wants to have the federal government give “hazard pay” to anyone who is working through this “worst end of the world EVER”.  Look, first, I have made no secret of the fact that I’m not sold on this being, as one of my friends who should know better said recently “the worst disaster in history” …

The Wu Flu isn’t even in the top ten for bad disasters, in fact, I suspect that when all is said and done, and not counting all of the self-inflicted wounds that are going to be hanging around for years, this thing ain’t even going to make the top 500 in history in terms of percentage of the human population killed.

Oh, those self-inflicted wounds though… 2.2 Trillion dollars in the last stimulus package, and now we want another one, and probably another one after that… we stand to destroy entire sections of the economy, not just here at home, but around the globe, due to panic, and stupidity…

And people want MORE money.  Give us bonuses for coming to work!  Hey, the federal government can pay it!

Look, here’s the first thing: government money always ALWAYS comes with strings.  The more of it you take, the more strings, until you end up like our little friend up there.

Here’s the second thing: That money has to be repaid somehow.  The first stimulus check set, we allocated as much money to distribute it, and control it, as the checks themselves.  So, just that piece right there, you’re going to end up paying back more than two dollars for every dollar you got. This ignores the fact that some of the folks that got checks don’t pay any taxes, that means you have to pay their share.

I understand the temptation, it’s “free money”. Shipmate, an old, wise, man once coined a phrase: TANSTAAFL. There Ain’t No Such Thing As A Free Lunch.  There used to be, way back, before I was born, this gig where bars would put out a spread of food, that they were “giving away”, a “free lunch”… ah, but here’s the strings: it was all salty as shit, and they jacked up the prices of the beer at lunch… Water? Don’t be gauche, we don’t give out free water!  “Ya wanna buy a beer?”

Another wise guy, once observed that “mouse traps work, because the mouse never wonders why the cheese is free.”  Stop being MICE.

So now you see where the strings and the cheese come in, but what about the goalposts?

Well, NYC just redefined how they identify the casualty rate for COVID 19, the Wu Flu.  They will “Rationalize” the numbers, to “portray the larger reality,” according to Governor Cuomo.

How you going to do that, you ask? By adding 8,184 deaths that were from things like heart attacks, and haven’t tested positive, but in any medical officials opinion “the patient may have been exposed to COVID and it may have contributed”  In short, if someone was shot in the head, but they had been exposed to someone who may have had the virus a couple of days ago… poof, they’re a COVID casualty!

Why does this matter, you ask?

Well shippy, it matters because they’re making the case that they need more money because more people died.

Bloomberg law analysis is making a big deal of how much NY and NJ are getting per person infected, verses states with lower infection rates, and congressmen from New York and New Jersey are demanding that they get an additional $40 billion dollars, because they’ve been harder hit.  This was in a letter signed by Suozzi, King, Jeffries, Reed, Gottheimer, and Smith, all congressmen, and sent to Nancy Pelosi, and Mitch McConnell.

Fear, hate, and envy are powerful motivators, and when you add in greed, well shit, that’s the sort of mechanism that got Hitler into power, got Lenin into power (which of course, gave us Stalin), in fact, it’s what got Gaius into power, which is how long this shit has been going on.

By the way, if you’re not a historian, the Roman system gave us a word… It was a word for a special kind of leader, who was given infinite power so that he could deal with a crisis.  Then after the crisis was over, he was supposed to relinquish that power. This position was not used for a very long time… until one day when it was. Gaius? He was better known as Julius. His title wasn’t Caesar, it was a more familiar title: DICTATOR.  Beware.