Spies of All Sizes 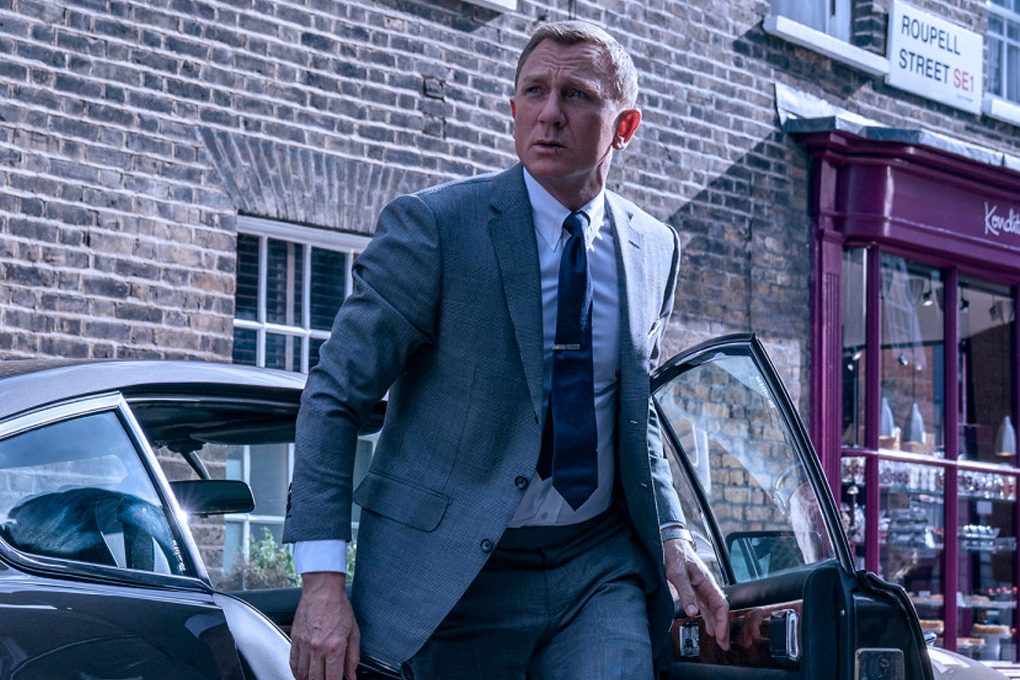 The topic today is Spies. Spies in cinema, Spies in reality. Spies in behavior.  Oh and I have to throw in something about bad judgement as well… So, let’s get to it.

First, there’s the definitive spy of cinema, James Bond.  Now I’m not a fan of all of Daniel Craig’s Bond flicks.  I thought his first one was OUTSTANDING. Casino Royale was a GREAT Bond movie, everything it should have been and nothing it should not.  Quantum of Solace on the other hand, may have been a decent movie, if they hadn’t named the lead character after a British Secret Agent.  That WAS NOT Bond, that was a thug. Skyfall on the other hand redeemed the genre.  It was a return to the sort of Bond that Sean Connery did.  Somehow I don’t remember Spectre, I must have missed it…

No Time to Die, I found to be a fitting finish to the series.  Now I’m not going to lie, the movie pissed my wife RIGHT off.  I on the other hand found it to be perfect.  Your mileage may vary, give it a try.  I literally can not say ANYTHING else without giving out spoilers, so I’m done with this piece.

Next up, we have a real life pair of spies.  Well, at least Wanna-be Spies, James Bond these two AIN’T… More like the two idiots in “Spies Like Us”  The Husband and Wife team of Jonathan Toebbe and his wife Diana, desperately wanted to be spies, but for the other side.

I guess he saw himself as the next Aldrich Ames, or John Walker, seemingly completely oblivious to the end of both those stories. (Spoiler alert, it didn’t go well for either one of those two, though sadly they escaped the death penalty.  Frankly they should have been fried extra crispy.)

These two though… Oh My Gods, they literally sent Naval Nuclear Propulsion Information through the mail to an embassy with: “I apologize for this poor translation into your language. Please forward this letter to your military intelligence agency. I believe this information will be of great value to your nation. This is not a hoax.”

In what would be no surprise to anyone with more than two brain cells to rub together, said embassy, figuring this is probably either the stupidest wannabe who ever lived, or a really bad fake designed to identify who the intel officers in said embassy are… Turned this shit over to the FBI.

Now I’m no fan of the Fearless Band of Idiots, but hey, occasionally they do the right thing, and this was one of them, so I’ll give credit where due.  They strung this pair along until they had well and truly put their necks in a noose, and then gave them a hand with tightening it.  Well done, boys.  They have these two, one of which was a former Nuke officer, and until a few days ago a civilian engineer working on Naval Nuclear Power Information dealing with our latest Submarine classes, passing multiple SD cards full of classified information to people who they thought were enemy agents, in return for cryptocurrency.  Oh, it’s worth mentioning that she’s violently Left Wing, her Social Media account is full of Anti Trump, Pro Antifa, pro-BLM stuff.  I suspect that this guy got sucked into this by the wife.  Not that it matters, he’s just as guilty if she talked him into it, as if it was his idea… Just ask Col. Arnold.

Next up we have what may have been a spy mission, gone wrong.  I don’t know what the USS Connecticut was doing in the South China sea… And neither does anyone else that will talk about it.  What I do know is that something went badly wrong, and she smacked into something.  As an old Cold War Submarine Sailor, I know how that usually goes, and I hope that the boat is not so damaged that she can’t be repaired… Right now we can’t afford to be short a single submarine, because we haven’t been this close to nuclear war since the shelling of Beirut. China is out of control and convinced that Biden is too much of a wimp to stop them.  If we get out of this without a war over Taiwan, it will be a miracle to match the Cuban Missile Crisis.

Now let’s talk about a different type of spying. Those of you that read my column on a regular basis will know that my last article took F/B to the whipping post.  Well, it seems that F/B didn’t appreciate that.

I’ve been banned.  De platformed. “Trumped.”  My account has been “disabled” and I have 30 days from last weekend to appeal it… Here’s where the fun comes in, when you try to appeal it, they pull this “Security Check” thing where you have to acknowledge your phone number, and they’ll send a “login code.”  Only when you ask for the login code, by hitting the button provided, with your mouse, while a login code IS sent (I’ve gotten a dozen of them) the screen states “There has been an error, unable to send SMS code, check the phone number and try again.”  So, you try again… Get the same message.  Try again, and you get “you have received too many log-in codes, your account is locked out for 24 hours.”  There’s NEVER a place to ENTER the log-in code you have received, and of course, when the 30 days are up, I’m sure it will be “you didn’t try to appeal our decision, so your account has been deleted.”

This wouldn’t piss me off if it wasn’t for the fact that the account was used as identification for OTHER sites, and now I can’t get on them EITHER, even though they aren’t owned by F/B.

I recommend you go back and re-read my suggestions for what to do with this monopoly, they’re managing to prove every single day, that they ARE a monopoly, where some folks are more equal than others.

Finally, we have the two folks running for City Attorney for the City of Seattle!  Article here: https://www.seattletimes.com/seattle-news/politics/seattle-city-attorney-rivals-face-blowback-over-anti-police-tweets-republican-affiliation/?utm_source=marketingcloud&utm_medium=email&utm_campaign=Morning+Brief+10-12-21_10_12_2021&utm_term=Registered%20User

One of them “a former public defender, tweeted support last year for property destruction, describing “rabid hatred” of police and calling them “crybabies” and “serial killers,” and adding she hates the United States and fantasizes about secession.”  This is running for the city D/A Seat!

The other one “an attorney and arbitrator, disavowed the Democratic Party in 2020, spending most of the year running for lieutenant governor as a Seattle-bashing Republican — and recording a video for a national pro-Donald Trump “#WalkAway” campaign of ex-Democrats.”

Believe it or not, the second one is being supported by a large chunk of the Democratic party, because she’s less dangerous than her opponent!

Ann Davison (the former Trump supporter) seems to me to be all about the power.  It looks like she’ll say anything to get elected, support any side, run any con, anything to get in an office somewhere.  And still, she’s a better choice than an attorney (Niccole Thomas-Kennedy) that’s running on the idea of dismantling the criminal division of the City Attorney’s office and banning cops and prisons.  (Yes, she’s said that.)

If there was any doubt in your mind that Seattle was trying to out loony-bin San Fran, and NYC, this should put that shit to rest.  These two were the top two vote-getters in the primary!

Keep your head on a swivel, it’s crazy out.  Until next time.