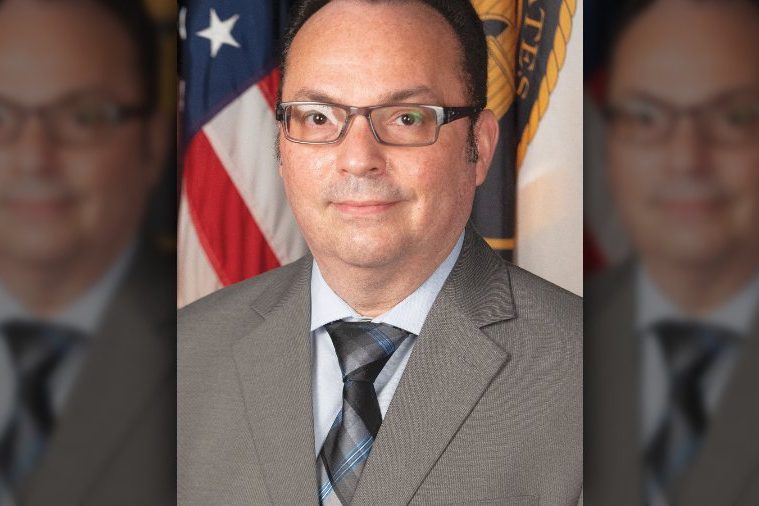 Y’all are gonna love this one.  See that clown above, his name is Richard Torres-Estrada.  President Biden recently appointed him “Zampolit” Oh, I’m sorry, I mean “Chief of Diversity and Inclusion” for SOCOM.  (Uh, for those of you that have never served and also never played a first-person shooter video game, SOCOM is the Special Operations Command, in other words, the SEALs, Delta, the Green Barret’s, and so forth… Or as the rest of us called them, Snake Eaters.)

The very last thing that SOCOM needs is a “Chief of Diversity and Inclusion.” Far from being “Inclusive” SOCOM is the most EXCLUSIVE bunch of fuckers on the planet, and that’s as it should be.  Not everyone can be a SEAL. It’s no sin, I never even tried out for it, because those idiots jump out of perfectly good aircraft!  I have however worked alongside them, and delivered them to places they never were, to do things they never did. The Teams and the rest of SOCOM are about as color blind as it’s possible to be.  Purely and simply, you’re either with the Teams, or you ain’t.  Black, White, Hispanic, Asian, Pacific Islander, American Indian, pick a religion, or none at all, NONE of that means a fucking thing. CAN YOU DO THE JOB?  That’s ALL that matters.

Female mattered for most of the SOCOM commands, only because they were not allowed to serve in most of those commands, and to the best of my knowledge even now that they are technically allowed, none of them have been able to pass BUDS (Basic Underwater Demolitions, Seal) or the other various trade schools that put you under the SOCOM banner. Of course, that’s a bone of contention with the sort of idiot that wants SOCOM to have such a position.  And the solution has been and continues to be “lower the standards until the females can qualify.”

The trouble with that is even with the extraordinarily high standards that exist for those outfits, men die because they’re just not as superhuman as they needed to be.  Whether it’s how long they could run, how long they could go without water, how much they could carry (to include their buddy, who’s taken a round through the hip and ain’t moving under his own power.)  Lowering the standards will GUARANTEE that more men will die, which need not have.  In warfare the equations are simple. Ignoring them increases the number of body bags you buy.  But of course, that doesn’t matter to President Biden and company, because “HEY, we have fundamentally transformed the military into a model of what we want society to be!”

Now it probably goes without saying, but I’m going to say it anyway.  Richard here never served, in any way, in the Armed Forces. His only claim to fame is that he has been the Diversity officer at higher and higher levels for various agencies. A career pencil pusher, who probably ruined the careers of a lot of good people for not being “woke enough.”

BUT I have some good news. Poindexter there didn’t make it a week.  It seems that the troops at SOCOM did a little deep dive on Mr. Torres-Estrada and discovered that he was merrily posting about how his then commander in chief was literally Hitler, and the military and anyone to the right of Lenin was a mindless myrmidon… When that all was brought to light, Dick, (Can I call you Dick, Richard? Too bad, going to do it anyway.) DICK there was “reassigned” very quietly.

Sadly, this will not be the end of it, they’ll find someone else to act as the political officer, and force WOKE culture in the place where it will kill the largest number of good men and women. Because winning wars isn’t what they think the military is for.  Gods help us.