So Many Targets, So Little Time 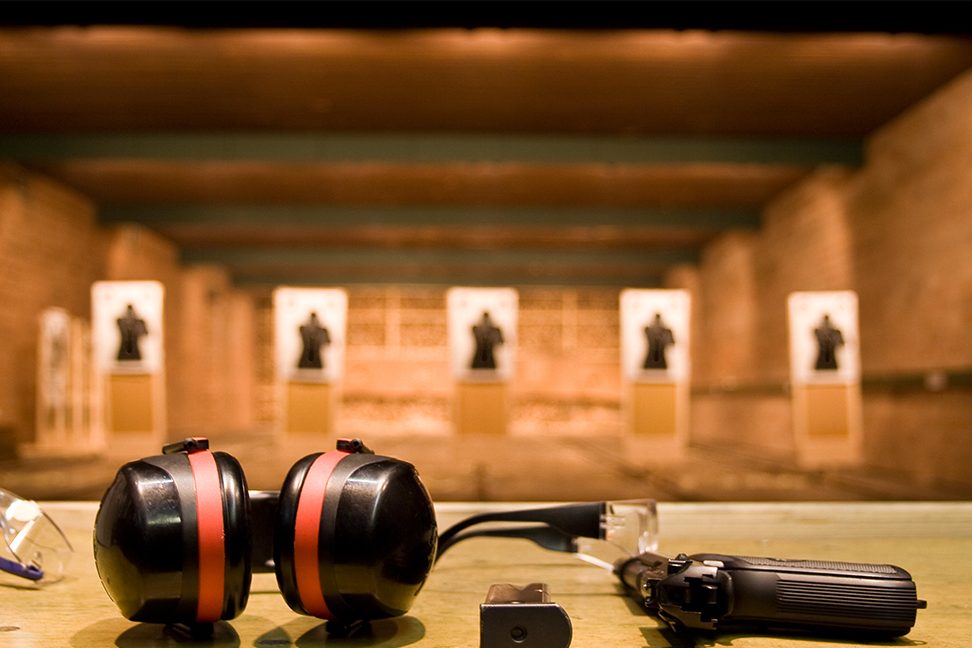 Between judges, China, and other things… I have a wealth of targets today.

Let’s start with China. In something that sounds like complete satire (we’ve reached full POE level ridiculous here.) China’s government wants the very outfit that is quite possibly the SOURCE of the Wu Flu to get a Nobel Prize  for medicine! China’s Foreign Ministry spokesperson stressed at Thursday’s press conference that scientists working at the WIV should be awarded the Nobel Prize in medicine, rather than being blamed for being the first to discover the gene sequence of the novel coronavirus.  The idiot that said “bat viruses in China could be studied in BSL-2 labs because there was no evidence that they directly infected humans.” Is being pushed by China for a Nobel Prize in Medicine…  Gosh, maybe we should give it to her, right after we give Manshu Detachment 731 a prize for their work during WWII.  (If you don’t know what Manshu Detachment 731 is, go look it up, it’ll do you good.)

In other news out of China (Hong Kong specifically) an American Lawyer who was headed for a dinner meeting with a client, One Samuel Bickett came upon this guy in civies whaling on some teenager with a crowd gathered around.  Sam managed to disarm the guy with the collapsible baton (ASP type).  There’s a video of all this.  The crowd, and Sam repeatedly asks the guy with the weapon if he’s a cop.  He denies it repeatedly.  Finally he goes at Sam with the stick, and falls in the process. Sam disarms him, and lets the kid go.

By order of the Chinese Government, Sam is now out of a job with Bank of America, and is about to be sentenced for “assaulting a police officer” and “common assault.”  It seems that Officer Yu was indeed an off duty cop who didn’t like the way this teen carried himself, so he felt the need to beat the fuck out of him.  It seems that Sam “embarrassed the Police” (according to the prosecutor) so they felt the need to send a message.

Look, let me send a message to all of you out there.  Hong Kong is part of CHINA.  The most repressive (or at least in the top five) country in the world today.  Why the FUCK would you go there?  And, if go there you must, Keep your damn head down.  Their cops are not P**sies, they lack the depth and warmth, and are frankly not only thugs they’re incompetent thugs.  If you get your ASP taken away by a lawyer one on one, and if you’re afraid to identify yourself as a cop (the Judge claimed that the officer “was not concealing his identity and could not have been expected to respond honestly because the crowd was disrespecting him.) you need to hang up your badge.

This guy is now facing an unknown sentence (I can’t find what the max punishment for this is) but the weeks he’s already spent in a Chinese jail and the loss of his job is way more than enough… Understand and expect the same sort of treatment in China INCLUDING Hong Kong, and Macau, that you would get in Soviet Russia during the time of Stalin.  If you go there expecting anything else, your family is liable to read about you in one of my articles… And you can forget about President Biden or his VP pulling your fat out of the fire, he’s too busy kissing China’s ass to complain about the treatment of an American citizen… If you’re traveling abroad, you’re on your own.

The Supremes are releasing more case decisions, and wow, I have a bit of a man crush on these guys and gals.  First they tore the NCAA a new one, Saying that “Businesses like the NCAA cannot avoid the consequences of price-fixing labor by incorporating price-fixed labor into the definition of the product. Or to put it in more doctrinal terms, a monopsony cannot launder its price-fixing of labor by calling it product definition.”  By the way, let me help you out, A monopsony is a market condition in which there is only one buyer, the monopsonist. The decision goes on to say:

“The bottom line is that the NCAA and its member colleges are suppressing the pay of student athletes who collectively generate billions of dollars in revenues for colleges every year. Those enormous sums of money flow to seemingly everyone except the student athletes. College presidents, athletic directors, coaches, conference commissioners, and NCAA executives take in six- and seven-figure salaries. Colleges build lavish new facilities. But the student athletes who generate the revenues, many of whom are African American and from lower-income backgrounds, end up with little or nothing.”  And finishes up by returning to the theme:

“But those traditions alone cannot justify the NCAA’s decision to build a massive money-raising enterprise on the backs of student athletes who are not fairly compensated. Nowhere else in America can businesses get away with agreeing not to pay their workers a fair market rate on the theory that their product is defined by not paying their workers a fair market rate. And under ordinary principles of antitrust law, it is not evident why college sports should be any different. The NCAA is not above the law.”

Then, today they released another nice one 8 to 1 that found for Brani Levy, against Mahonoy Area High School.  Seems that Ms Levy didn’t make the Varsity Cheer Squad… she found out about it off school property after school and in a fit of anger wrote “Fuck school, Fuck Softball, Fuck cheer, Fuck everything!”  Well the school, in a return fit of pique banned her from JV Cheer Squad for the year.  Ms. Levy’s parents sued.

The school claimed that “with the spread of Smartphones and social media, the school needs to be able to discipline students for anything that they say about the school at anytime, anywhere.”  The Supremes didn’t see it that way.  It’s worth noting that Biden and his administration sided with the school!  The ACLU begged to differ.

Understand something here, First Amendment rights aren’t just for speech that we all like and makes us feel warm and cuddly. In fact, it’s not at all for that.  It’s for words that people don’t like.  That annoys someone, ESPECIALLY if that someone is in a position of power.  The idea that the school, or your employer can punish you for something you say at home, is the very antithesis of Free Speech, and thank Gods the SCOTUS sees it that way.

Next up on my target hit parade is the US Air Force.  Now Picking on the Airforce is a fine tradition for the rest of the military services, second only to picking on the Coast Guard.  I won’t bother with the Space Force yet, they’re barely infants.  Picking on them is like kicking a newborn.  But the Chairforce stepped in it big time and yeah, I gotta say something.

It seems that according to the commanding officer of Nellis AFB (Home of the Fighter Pilot, or so they claim, also home of the Thunderbirds, which is the Airforce’s cheap copy of the Blue Angels, and the Air Forces version of “top gun”)  Morale, Cohesion, and Readiness of the 99th Air Base Wing required that they sponsor a Drag show at the Officer’s club.  OK, look, I don’t care what gets you through the night.

I do judge, but we all judge, every day, all the time.  It’s how you figure out if it’s safe to pull out into traffic, whether or not your boss is pissed and you need to keep your head down, and so on, a million judgements a day.

However, here’s a judgement someone should have made:  If it would be offensive for a Hetro group to do something, it’s also offensive for a Gay group to do something.  If someone had suggested that a Burlesque show at the O club was just the thing to promote good order and discipline, some general would have had a shit hemorrhage.  But a Drag Queen show? “Oh, well that’s alright then!”  What the actual fuck Air Force?  Seriously, the jokes write themselves here.

Finally, I’ve got a fun one.  It seems that Tide, and NASA are teaming up.  Yeah, you read that right. Tide, the detergent people, and NASA, the space people.  You ever wonder how an astronaut washes his clothes while he’s up on the ISS for six months or more?

The answer is: He doesn’t!  It’s wear them until they’re too gross to bear anymore, then pitch them out the airlock with the rest of the trash to burn up on reentry.  (just think, that shooting star might be Leland Melvin’s nasty ass gym socks!)  Well, that’s just not practical when you’re doing a trip to Mars, or living on the moon.  So someone decided to figure out how to do laundry with minimal water (because it’s ALL got to be recycled and drunk again) and in microgravity.  How important is this?  Astronauts use 150lbs of clothing a year in space.  That’s a lot of food or water or something else that your ship doesn’t get to take, plus frankly wearing the same underwear for a week plus, while working out for two hours a day, to try and keep muscle mass while in space? Man that’s just RUDE, and it would be a morale builder to be able to have clean clothes every day.  Don’t believe me?  You’ve never been on water rations because your evaporator was down, and you’re pulling on the same nasty socks you wore for the last week because it’s that, or blisters from hell while going sockless.  The funk is pretty bad.  I don’t recommend it.

OK that’s all I’ve got for today.