Sigh, What’s a Writer to Do? 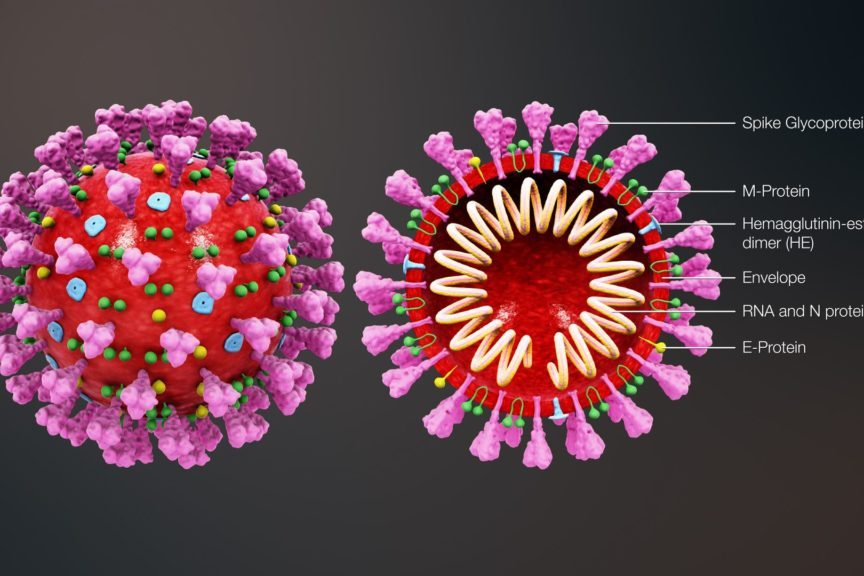 Have a seat, yes, and keep your 6-foot distance if you feel the need to. Grab something from the bar, and let’s talk.

My initial plan had been to do a movie review this week… Saw Bloodshot over the weekend.  But doing a movie review when every damn theater in the nation is closed, well that seems a little worthless.  Fast version, it was OK, three bullets, it was Vin Diesel playing Vin Diesel, but that’s OK… At least he doesn’t let the writers paint military guys as mindless myrmidons.

Speaking of which, not myrmidons but mindless… Seriously people, what the fuck?  Look, yes, I get it, the word Pandemic is a frightening word.

SARS was way worse than what we’ve seen so far in terms of fatalities (SARS fatality rate 6-7%, https://www.cdc.gov/sars/about/fs-sars.html)

CDC numbers for COVID 19 as of 1849 PST 3/18/2020 is 1.7% https://www.cdc.gov/coronavirus/2019-ncov/cases-updates/cases-in-us.html?fbclid=IwAR3ASFZGSrGeCx-FQEQSF6jGXuk9fEU4pG8zk2yYetmu2Y87qO1M-pZnfog based on confirmed cases. Globally, counting places where they consider drinking camel piss as a sovereign remedy it’s 4% https://www.who.int/emergencies/diseases/novel-coronavirus-2019/situation-reports?fbclid=IwAR0vqOTTnq-Eo0tvQECog4CwMmCU6EQgf1Fn-n_Y80A0sDw0P4EI6yhWV6Q (select sitrep 58)

Now you want scary, try MERS, with a fatality rate of 34.5% plus.  https://www.who.int/emergencies/mers-cov/en/

OK, I get it, mostly these nasty bugs stayed out of the US… But H1N1 didn’t and the death rate for it was on par with the Whu Flu.  The “Third Pandemic” which also started in China, ran from 1855 until 1959 and killed an estimated 12 million people in India and China alone! (I listed that one, not because it’s the biggest killer, actually it’s number 3 or 4, but because it happened in “modern” times.)

None of these caused the panics that we are dealing with today.  And seriously, TOILET PAPER??? This bug doesn’t even give you the shits, why for the love of all that you hold holy, are you hoarding TP?  Milk? (in fact, all dairy products) Flour?  What do you think the cows are going to stop giving milk, and all the wheat is going to die?

I’m not a big fan of the overreactions on shutting down the freaking world either… OK, I get sporting events, maybe… but damn, the local bar, and the local 40 seat restaurant? What the fuck?  We’re completely paralyzing the economy… and then, to double down on it, we’re wanting to give a thousand bucks or more to every adult? Where do you think that money is going to come from?

Folks, now that we’re not on the gold standard, (and haven’t been in my lifetime) our dollar is tied (loosely) to the GDP… consider a dollar to be a minute percentage of our daily Gross Domestic product.  The smaller the GDP, the less the dollar is worth. With the nation shutting down and hunkering in place, that GDP is going to fall, it MUST, we aren’t making shit when we’re not leaving the house. (mostly) Furthermore, the more dollars in circulation for the same GDP, the smaller percentage each one is worth (if I have to explain that to you, forget it, I have neither the time nor the crayons.)  Now we’re going to put an additional TRILLION dollars into the mix (that’s the numbers the federal government is quoting for the COVID bailout) while at the same time shrinking the GDP. Uh, massive inflation here we come…

Now I get it, the politicians “need to be seen to be doing something”.  But damn it, this is the wrong thing. If you want to thoroughly trash the economy, this is a wonderful way to do so.  I hate to sound like a tinfoil hat type, but the press driven panic and demands to DO SOMETHING seem tailor-made to try and sabotage the re-election of Trump.  And it looks like he’s playing right into their hands on it.

Hopefully, this thing will run its course quickly (I expect the peak to pass by mid-April or early May at the latest) but the economic damage will be with us for years.

The best thing we can do right now is:

Second, if you have the bug, or you are in one of the high-risk categories, by all means, STAY HOME.

Fourth, I would personally avoid things like aircraft… (300 people in a tin can for hours… yeah not smart even in a regular flu season.)

Really, that’s it.  Shutting down all retail sales except grocery stores, shutting down all bars, restaurants, theaters, etc… that’s just panic shit, and I refer you back up to “first”.

We’re now talking about things like shutting down shipyards for the love of Pete.  This is NOT the black plague folks. Quit being stampeded into thinking it is.