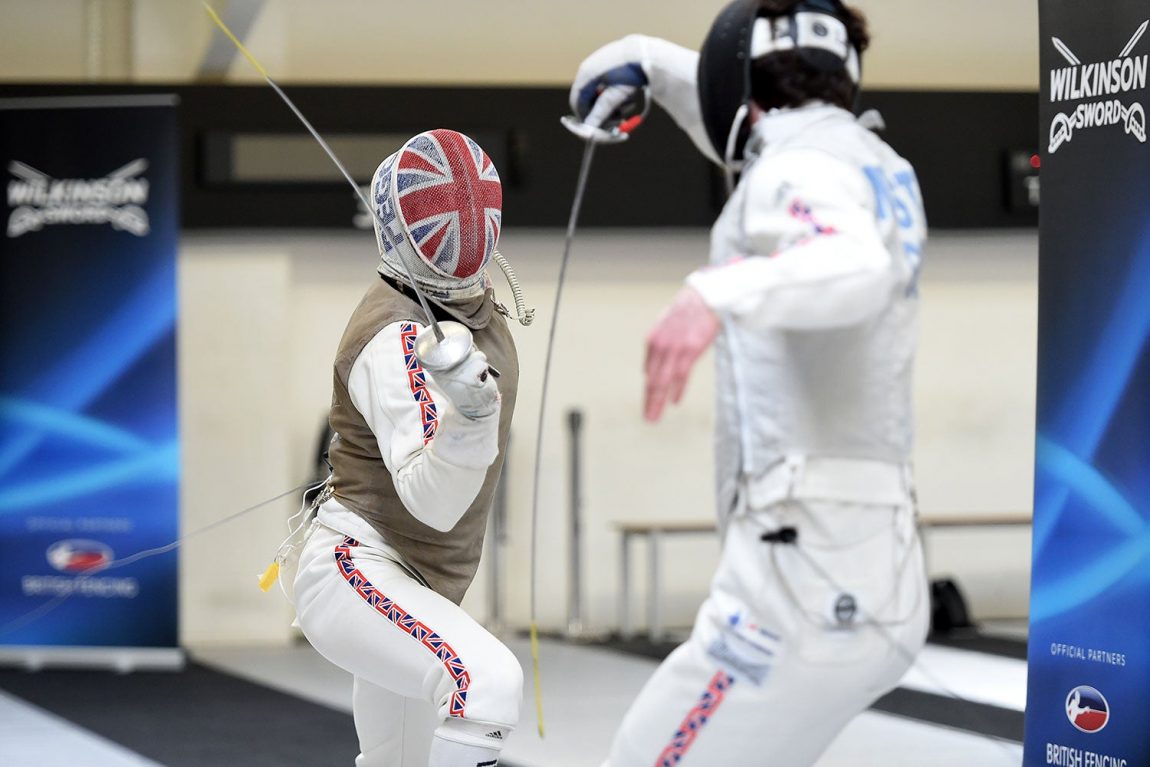 Pull up a stool, have a cup of whatever, and let’s chat.

There’s a lot of stuff to talk about today, but none of them are big enough targets to fill a column, so I’m going to take a series of short cuts.

Several of these are going to deal with firearms.  I’m not going to beat the same old drum again, you all know, or should know, how I feel about the second amendment, and my experience with carrying a firearm spans some forty five years of amateur and professional pistol, rifle and shotgun wielding.

We’ve got the idiots that are running Walmart deciding that they need to virtue signal by “requesting that their patrons no longer Open Carry, and by refusing to sell “assault weapon” ammo, or pistol ammo in future.  Well, first off, DILLIGAF? (do I look like I give a fuck?) The ammo counter at the local wallyworld sucked to begin with, carried almost nothing, and what they did carry could be gotten less expensively at Sportsmans.

What it will do is drive off their customer base, while not endearing them to the leftists they’re trying to console.  Look, the left has hated Walmart since its birth. The reasons never mater, “they’re employing slave labor”, or “they’re killing the mom and pop shops” (as if the left ever gave a shit about mom and pop shops unless they were selling pot, or patchouli.) or “they buy too much stuff from China” (pardon, but isn’t China a communist country, and therefore on your “good” list?)… or any of a hundred other excuses to hate them for being unapologetically a “fly over country” organization that caters to the blue-collar worker, and sells stuff they want to buy at a really good price.

Pissing off your base is never a good idea.  Walmart’s previously described base (the blue-collar folks) are often handgun carrying, AR owning, NRA members. (the AR by the way has for the last four decades been the number one selling firearm design in the nation, by a HUGE margin, not counting any home-made versions that are off the books.)

Dicks’ sporting goods found this out after their virtue signaling cost them 80 million last year, and has caused them to shutter several of their stores.

Oh, and Walmart, if you really wanted to save lives, quit selling booze, it’s estimated that 88,000 people a year die of alcohol, or alcohol related things, compare that to 40,000 firearms deaths based on the most liberal claims, ones that include suicide, death by cop, etc… Homicide, it’s about 11,000.

Also on the Gun theme, we have San Francisco, whose Board of Supervisors just passed a resolution declaring the NRA “a domestic terrorist organization”.  OK, this is a city that doesn’t allow the cops to call a felon a felon, they are a “justice involved person”. This is the city that has let an illegal alien multiple felon literally get away with murder, that has a “crap-ap” to help you report human feces on the streets… that turns a blind eye to Anti-Fa terrorists literally hospitalizing people for the sin of speaking up against them…

Well, I resolve and declare the Board of Supervisors of the city of San Francisco to be domestic enemies of the constitution, and a “region in revolt” (based on their refusal to follow federal laws) which removes the Posse Comitatus issues.

In reality though, what we’ll probably see, soon, (like by the weekend) is a nice juicy lawsuit…

Brexit… Boris Johnson’s government just got told they can’t do a “no deal” Brexit… His response is “prepare for a snap election, bitches!”  The people of England spoke, and 17,000,000 of them said “fuck the EU”. I don’t generally tell other countries how to run themselves, but I’m rooting for a revolt by the people and a whole bunch of Parliament getting to find a new job.  If you don’t do what the people that elected you want, you need to find a new job. Might I suggest toilet cleaning?

And finally, there’s Hong Kong.  The leader has acceded to the principal demand of the rioters, which is the removal of a law allowing anyone charged with a crime to be tried off island by the mainland government.  What remains to be seen, is whether that will be enough, or if the protesters stay by their principles and refuse to yield without the “Five demands” which are:

-Withdraw the bill (done)
-Carrie Lam (the current leader) step down
-An inquiry into Police Brutality
-The release of all arrested for protesting, and
-Greater Democratic Freedoms

I hope they succeed; I wish them nothing but the best for many reasons, but I’ll admit they endeared themselves to me with the waving of American flags and the banner “Make Hong Kong great again”.  Besides, anything that sticks a wooden shoe in the machinery of Mainland China is OK by me!

Keep your head on a swivel, life is far more interesting right now than I would like.