Shocks and Not So 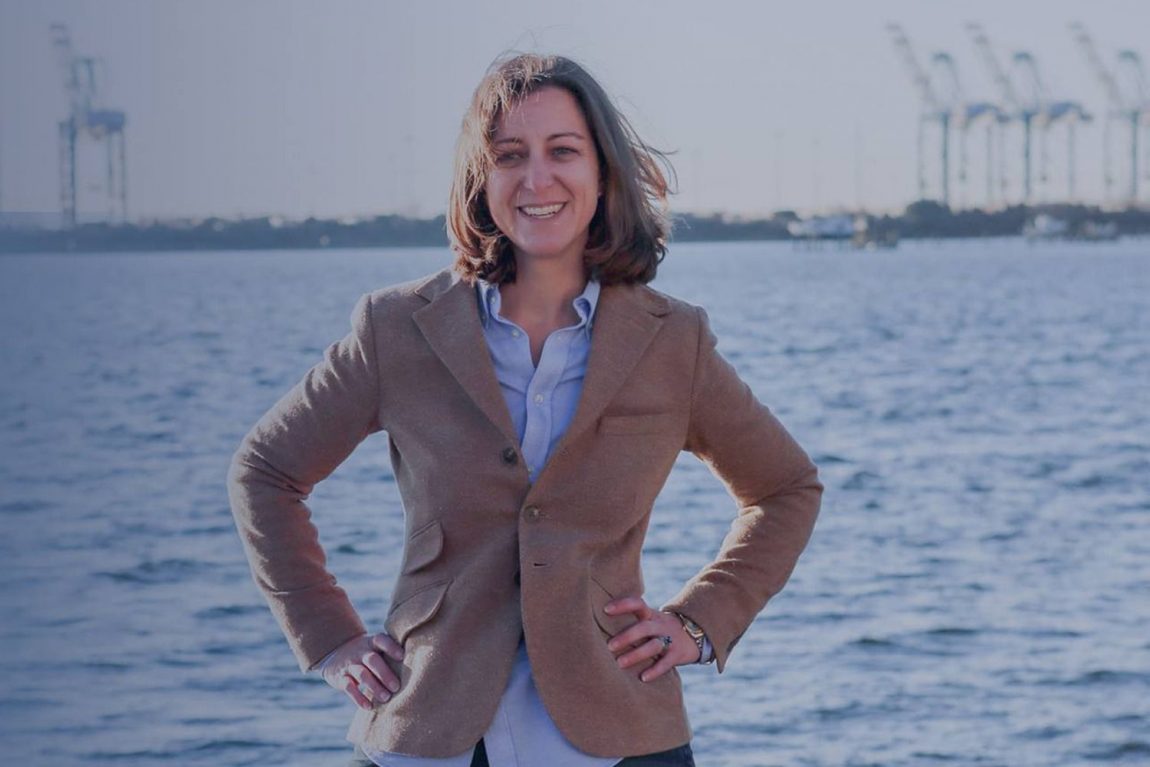 What exactly am I running on about?  As the Vice-Chair of the House Armed Services Committee, she recently gave an interview to the USNI (United States Naval Institute, that’s Canoe U’s trade rag) where she called out the idiots in the five-sided palace.  See the Navy originally (according to the interview) was planning on, and looking at battle force 2030 (IE what do we need in a fleet in 2030?) But the Pentagon demanded that instead the Navy worry about “Battle force 2045” because Oh My, we need to be ready to deal with a Chinese Navy that is big and bad in twenty five years!  Well, Elaine is calling Bull Shit! She says, and I echo, we need to worry about “Battle Force 2025,” because the Chinese aren’t going to wait 25 years.

Her case is that the idea of Decommissioning functional warships now, so that in a couple decades we can afford to buy new ships is idiocy.  The Navy plans to decom the first four LCS (ok here we disagree, those things are a piece of shit, and are a negative force.  They cost more and contribute less than not having them.  Keeping them around is like keeping a twenty pound piece of lead on your foot in a fight, because “Hey, it’s a weapon!”) They also want to get rid of four Ticonderoga class CGs and 3 Whidbey Island amphibious landing ships, just to “free up money.” So that we can someday build ships.  But let her tell it:

that we might develop the technology for in the future – paired with our poor track record on [developing new] platforms – just makes absolutely no sense to me,” she said in the interview.

She would know, she used to be the Executive Officer on a Ticonderoga. She summed up her hopes for the Navy simply: “A three-pronged thought I have on it is, we need to build more ships and we need to build them as quickly as possible; we need to both maintain the ships we have and deploy them as efficiently as possible; … and then stop decommissioning ships faster than we can build them.”  Holy shit, a democrat I can vote for with a clear conscience!  You go Ma’am!

Now for something that’s no shock at all, for anyone with a brain:

According to the Seattle Times: in the article: https://www.seattletimes.com/seattle-news/seattle-911-response-times-surged-in-2020-now-police-and-activists-debate-what-lessons-to-draw/ we are informed that response times have gone way up for victims of crimes in Seattle… Well NO SHIT.  They go on to tell us that the SPD is down by over 200 officers (again, NO SHIT) but suggest that “That’s not really the cause.” Hinting that the boys in Blue are “slacking off to prove a point.” Quoting this Angélica Cházaro, a University of Washington law professor active with the advocacy group Decriminalize Seattle, who thinks this is all a political stunt to fight the defunding efforts.

Oh, it couldn’t be that you’ve made it clear that if someone in a “please shoot me suit” bruises some meth dealing pimp you’re going to demand his head on a platter, oh no…  Between riots (oh sorry, peaceful protests, that just happen to loot stores and burn down police departments) and a legitimate fear that anything the PoPo do, can and will be used against them in the court of media, why the fuck are we surprised that the cops are copping less?

I’ll guarantee you that the good cops are already GONE.  (I know a couple of them, they started beating feet a couple years ago.) the ones that can retire are dropping paper, and the ones that are left aren’t exactly the cream of the crop, and sure as hell ain’t going to stick their neck out for a bunch of patchouli smelling idiots that demand they arrest the guy that beat the shit out of that girl and her boyfriend, BUT DON’T HURT HIM, OR WE’LL PUT YOU IN JAIL!  Add the number of cops that got broken during the riots (hey a brick lobbed upside your head is going to do some damage even through a riot helmet!) and the ones legitimately sick, plus the requirement that if you’re going to put cuffs on some idiot, you MUST have a second and maybe a third officer there, just to make sure the cuffs aren’t on too tight, and you have a recipe for slowed response time in a big way.

Now of course Cházaro doesn’t see it that way, she figures that any cop that’s fleeing an activist city hall is a bad apple Seattle is well rid of.  She doesn’t seem to have an answer to the fact that recruitment for new officers is at a low last seen in the 70s.  Nobody wants to do the job for the shitbags in city hall, and I can’t blame them.  In the 70s they put up a billboard that said “last one out of Seattle, please turn off the lights” Well, the new one can say “last cop out of Seattle, please lock the doors on the asylum.”