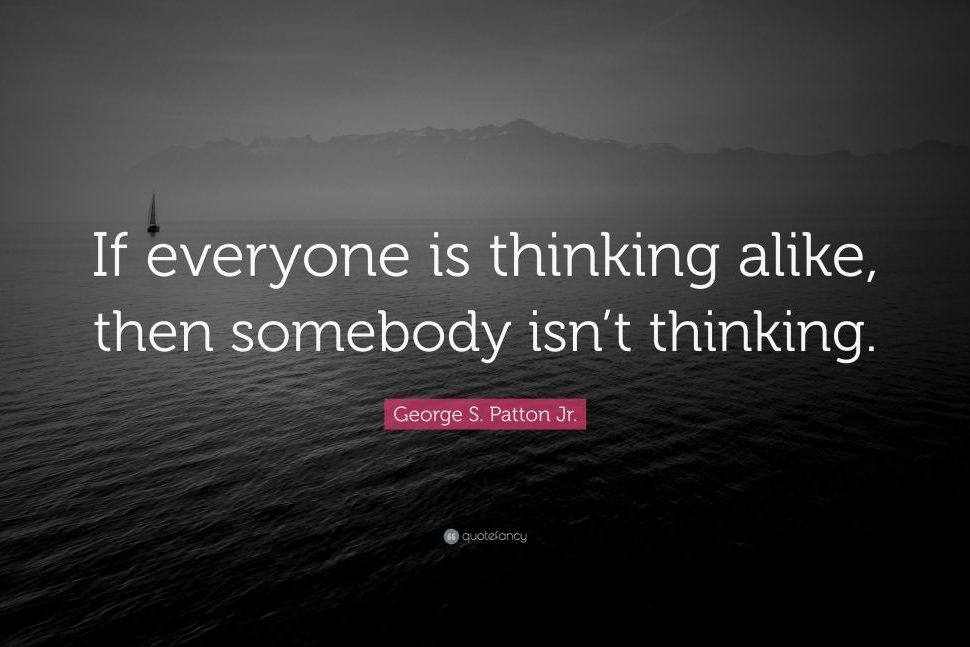 Pour a cuppa, and let’s talk.

So, Shibboleth… It’s an odd word, a very old word. The Christian and Hebrew bibles tell a story of the word, (actually the ancient Hebrew word Shibbolet, and that’s not quite right, because I don’t know how to get my computer to recreate the accent marks.)

Now this story dates from somewhere more than a thousand years before the Christian era… So this is how long this stuff has been going on.

But these days it’s more than just “how you pronounce a word”.  Oh, there’s some of that too, and always will be, from “you say tomayto, I say tohmahto” to Khakis, which in most of the English speaking world is a pair of tan pants, but in Boston, it’s what you start your Cah (car) with.  These, however, are relatively innocent versions, compared to the original. You’re not liable to get your head chopped off, for having the wrong accent on a word today (Tomorrow? All bets are off)

The thing, though, is that there are other devices that might as well be: “Pronounce Shibboleth”, today that can get you fired, or ostracized, or in some countries killed.  There’s an old story from the bad days of the Soviet Union about never being the first one to stop clapping when the party is being honored.

We use different names for this thing now… We call it “Virtue Signaling”.  A modern phrase for something three thousand years old. See the word “Shibboleth” as a word, didn’t matter, no one cared really, how you pronounced “grain” (what Shibboleth means)… They cared “ARE YOU ONE OF US, OR ARE YOU ENEMY” and that was a way of finding that out.

Today we do things like “How do you feel about guns?” (or abortion, or do we call people who come over the international border without permission “Illegal Aliens” or “Undocumented Citizens”?  Or any of a number of other hot topics.) We divide into “Us” and “Them” over such things… And if we’re not careful, one day soon we’re liable to use that sort of Shibboleth’ to determine who to shoot at.

Of course, the trouble with such divisions, is the people that draw the lines, always move the goalposts.  The left is currently fighting its self over “anyone can be a woman by saying that they’re a woman” VS “when men say they’re women, we can’t compete against them in sports, and that’s not fair”… and some other such things.  In the same way, there are right-wingers that hold (for instance) that you can’t be anything but Christian, and be right-wing… This Norse Pagan begs to disagree.

We even see this in business and industry (which was brought this topic to my mind). I’m guessing, based on my observation and experience, that every industry has “Posters” that MUST be put up.  Like the mandatory picture of Stalin, or Hitler, or Queen Vic… You don’t have to actually believe they’re heaven-sent, but you better have their picture up, or else!

A discussion may have occurred a while back about how to get an idea out, and to  “go beyond putting up the posters we had made”… these posters are the industry virtue signal.

They are what the pic of good ol’ Vicky was to anyone who wanted to succeed in the late 1800s British empire.  The thing is, they’re not effective. We see them everywhere, and as a result, we don’t really see them at all, except to notice where they are not.

They try to convey ideas that it took very senior managers, talking to very intelligent people, fifteen minutes to START to convey.  Further, they do it in such a vague way as to be meaningless. They’re like the 70’s posters “THINK” that were seen everywhere during that era.  Or the Ford Posters “Quality is Job ONE” that Ford put up on every vertical surface in the late 70s and early 80s. (The poster and the poster maker can’t help it, it’s nearly impossible to convey complex, multifaceted ideas in a poster that’s simple enough to see at a glance.  You either wind up with something so busy that it loses any impact due to complexity, or so oversimplifying it you lose the real concept.)

Pretty slogan: “Quality is Job ONE”.

But where does the rubber meet the road?  How do you gain traction to translate that pretty slogan, so vague as to be wide open to interpretation, into acts?  What do we mean by “quality”? Is it REALY Job one? If so, how are you planning on doing it? If quality is more important than production, how many new QA inspectors are you putting on the line, sir?  How much of a slow down are you willing to put up with due to minor imperfections, and what’s the difference between a minor and a major? Are we willing to shut down the plant for weeks because a machine is putting the wheels on with .5 degrees of camber? Or is it only a “Quality failure” when the wheel falls off at 60MPH? Where exactly is that line?

If you have a very senior person that wants to be “seen to be doing something about a problem” it’s often tempting for the individual to come up with a catchy slogan, make posters with it, and demand that they are put up in every office, every lunchroom, etc…

The trouble is, it doesn’t mean anything at that point.  People don’t see them, except when they’re missing, and that doesn’t give you the results you want.  It just divides the people into “those that support the group” and “the people who just don’t get it” (which is a nice way of saying “the trouble makers” or even “the enemy”.)

I promise you, dividing, whether it be your Nation, your friends, your workforce… Is not the way to achieve your ends in the long run.  You need the Nay-Sayers, the people who ask “why, and how?” They’re the ones that keep you from running headlong over a cliff.

Shibboleths do away with them, either by sending the message that “keep your head down, don’t ask questions, or you won’t be here long”, or by actually removing those people.  Whether removal means “unfriend on Facebook”, “transfer to some dead-end position”, “termination of employment”, or the sort of removal that is done by guys in trench coats and homburgs in the dead of night…

General Patton is quoted as saying “If everybody is thinking alike, then somebody isn’t thinking.”  If as arrogant and prickly a guy as Patton can see that he needs the questioning voice… Maybe there’s something there.