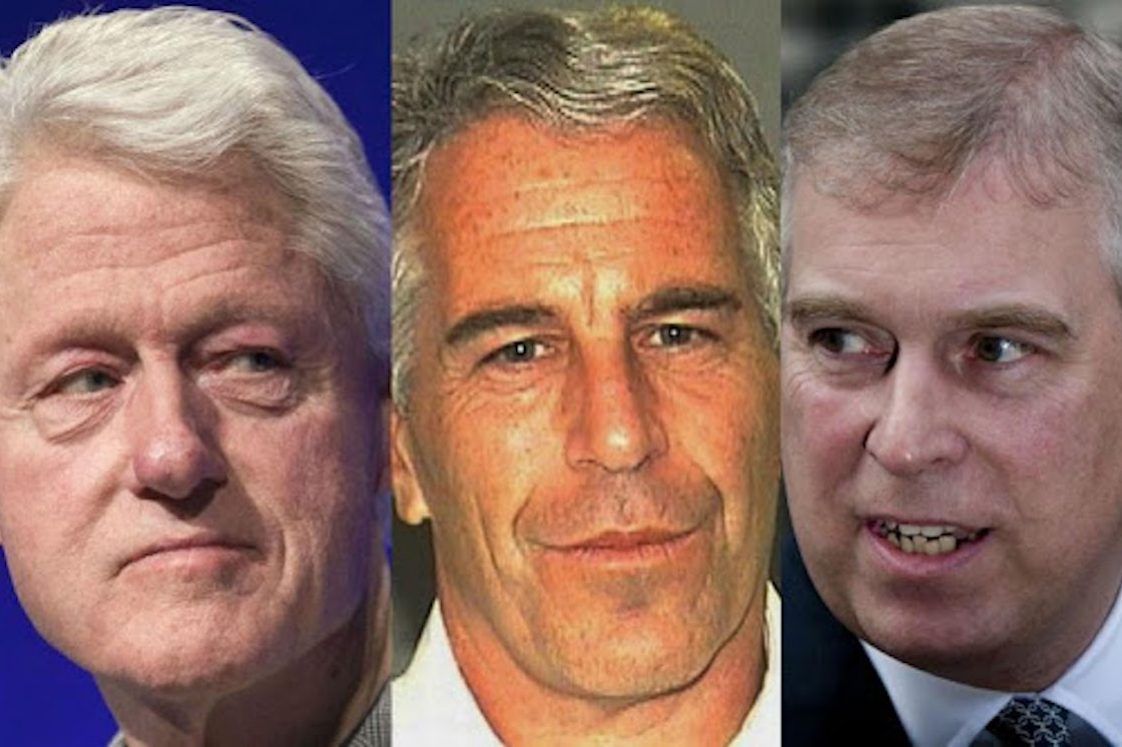 Once again, I have a surplus of targets and limited time.

First please let us have a moment of silence for the 14 Russian Submariners still on patrol.  Their heroism may never come fully to light, the Russian Navy only grudgingly admitted which boat they were on. However, some high-ranking admiral went on record as saying “With their lives, saved the lives of their colleagues, saved the vessel and prevented a planetary catastrophe.”  The Kremlin immediately dropped a denial, but well, they denied Chernobyl too… so forgive me if I don’t trust the fuckers, any more than I trust the guys in the funny five-sided building to be honest, if the embarrassment of the service or the country is at stake.

It may seem strange for me, an unapologetic American patriot and Submarine guy to mourn the lives of someone I may have stared at across a phosphor screen with my finger on the launch button, but here’s the thing:

As submariners, we all know that we may fight against each other one day, but EVERY DAY is a fight against the most unforgiving bitch in human experience.  The deep depths of the ocean, with fire and flooding as her weapons. I’ve seen a fire at better than 800 Feet (that’s the depth we are allowed to admit to) we didn’t lose anyone, thank the gods, but “there but for the grace of God” and the skills and training of my shipmates go I.  We never forget that, and we will forever remember those who fought the fight with the last full measure. SALUTE!

Now let’s talk about sex, and no sex.  First, there’s the scumbag above. (the one in the middle, not the other two) Seems that with his protectors no longer in power, the pedophile is maybe just going to get what his buddies protected him from in ’08.

And let anyone else who can be tied into the mix get their time in prison too, I don’t care which side of the aisle they’re on.  The one thing I’m pretty sure of is that Trump can’t be pinned with any relations having to do with this guy’s sex ring. Why? Because the press has been pretty silent about the whole thing.  If there was any chance that they could nail Trump it would be 36 point banner headlines in every “news” rag in the nation.

Then, there’s the “no sex” scandal… What am I talking about? Admiral Moran was supposed to be taking over as the CNO.  Instead, he will be retiring. We were originally led to believe that this was due to some sort of “unethical relationship with a subordinate,” implying that the Admiral was catching fish in the company pond…

But the truth has come to light: The Secretary of the Navy, stated “Adm. Bill Moran recently brought to my attention that over the past two years he maintained a professional relationship with an individual who was held accountable and counseled for failing to meet the values and standards of the Naval Profession. While I admire his faithful service and commitment to the Navy, this decision on his part to maintain that relationship has caused me to call his judgment into question. Therefore, today I accepted Adm. Moran’s request to retire.”

So, dwell on that shit for a second! Because the admiral continued to council and act as a mentor to someone who was counseled (NOTE, HE WAS NOT COURTMARTIALED, NOR EVEN MASTED, SO NO CRIME WAS COMMITTED) because he didn’t throw a dude to the wolves of public opinion, he will be “invited” to leave the navy.

A blogger whose shoes I can’t even polish (even if he is a freaking Airedale, and thus normally beneath the notice of submariners and even skimmer pukes) who writes under the pen name of Commander Salamander puts it all on the line here: http://cdrsalamander.blogspot.com/2019/07/morans-defenestration.html?utm_source=feedburner&utm_medium=email&utm_campaign=Feed%3A+blogspot%2FFAFV+%28CDR+Salamander%29

Go, give it a read, but take your blood pressure meds first.

What sort of world are we living in where people protect pedophiles, but pillory people who try to correct the behavior of a mentee who tripped, instead of throwing him to the wolves?  Shit’s broke here people!