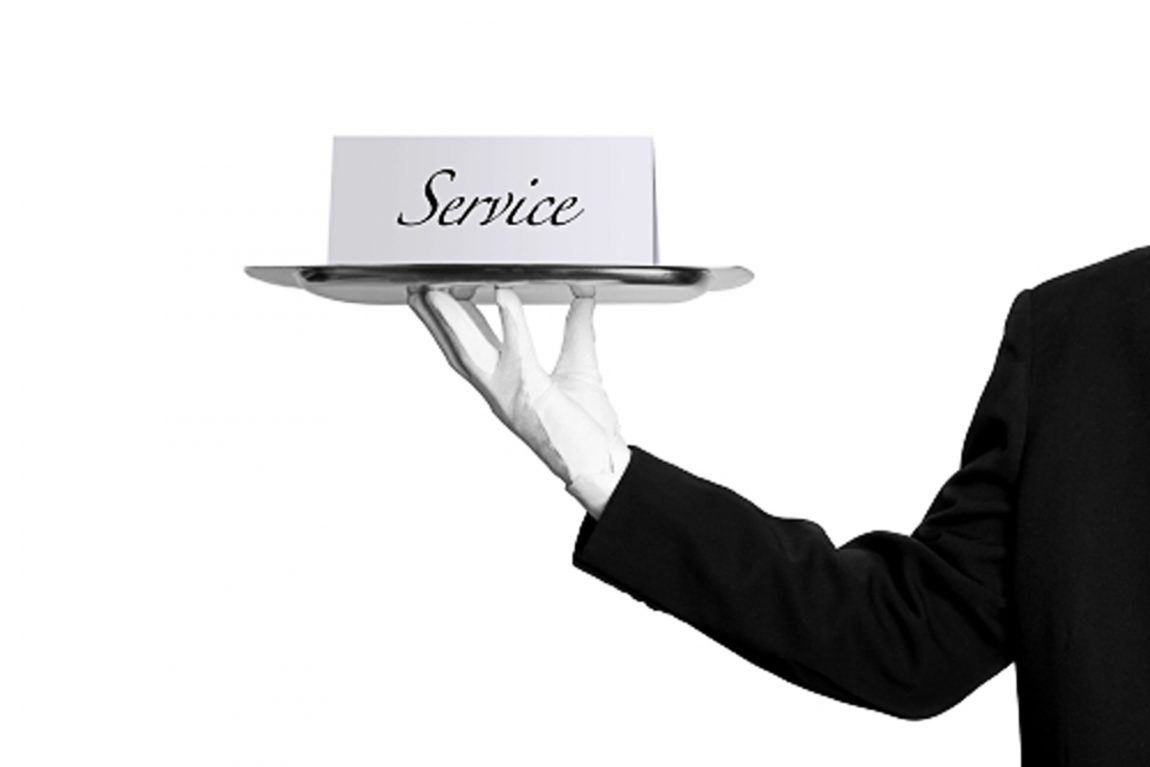 Let me get you a cup of coffee, and let’s chat.

I was going to go political this week, gosh there SOOO many targets, from the ridiculous with Milano’s “sex strike”, to the sublime with Idaho’s accidental repeal of their ENTIRE regulatory code.  In fact, I’m unable to avoid mentioning that one, it’s just too good.

Idaho wrapped up their session of state government without agreeing (due to political in-fighting apparently) to “reauthorize” the regulatory code for the state… What does that mean?  It means that all of their state regulations (but not criminal statutes) becomes null and void July 1. 8,200 pages of regulations, 736 chapters worth EXPIRE. Any rules the governor opts to keep will have to be implemented as emergency regulations, and the legislature will have to vote on them when they reconvene in January.  This gives Idaho an unprecedented opportunity to trim the overgrown bush of regulations. Will they do it? I don’t know, but I hope the governor (a newly elected one) takes this chance to get rid of all the extraneous bullshit in those pages, instead of taking the cowards way out, and “emergency regulating” everything back into existence.  If only we could do that at the federal level as well!

That sort of transitions us into the real topic of the day, service.

Service can mean many things, there’s the Internal Revenue Service, there’s the closely related to that concept, of taking your domestic animal in and getting it “serviced” by a prize male to ensure great babies (also called servicing, the same action is being performed).

There are the Armed services, which as my shipmates and I can tell you also often involves someone (either the enemy or the guy in uniform) getting fucked… and so on, I could riff on this all day, but it would get boring.

If you read the dictionary, it defines service as:  the action of helping or doing work for someone.  (mind you they go on through nine more definitions for the word as well, and Webster goes 15, which tells you what a complicated word this actually is…)

The English, back in the golden days of the English Empire had a virtual class of people that were servants, and that you were basically born into.  That class considered serving to be the highest calling possible. This mindset has been sort of inimical to the American (or at least the modern American) belief system.  But you know, I’m just not sure that the English were wrong on this.

Here’s the thing, everyone serves.  You may serve by doing your job to make the car I drive, or to make the electricity I burn, or you may serve by growing my food, or by keeping my streets safe to drive on, or by entertaining me on TV or with your writing, singing, or other talents.  But if you actually make money, as opposed to being on the dole, and a sponge on all of us, you’re serving. I serve now by teaching the people who teach the people who fix our Navy, and by attempting to entertain and inform you with these little scribbles, and with my novels.

Some service may be considered by modern society to be more admired than others, (and that’s a real disease in my opinion, as it’s often unearned.  A football player is NOT any more admirable by the benefit of athletic talent, as a soldier on the line or the guy up on the bucket truck fixing the wires so you can watch the game.  Yet who does society admire more?)

So, where are you going with this, you ask?

I took my wife to one of the top restaurants in the nation for Mother’s Day. A place called Canlis in Seattle, on Aurora overlooking Lake Union. (they’re a James Beard award winner) Now going out for fine dining is nothing new to us, we’ve eaten our way across two continents and several island chains, and enjoyed every second of it, as my waistband can attest.

I’ve spent more for dinner (although not much more, honestly) but I have NEVER had better service, and I would be hard put to come up with a better meal.

Here’s the important thing, the takeaway if you will. The folks that worked there loved what they were doing, and believed that what they were doing was important.  And so, IT WAS. Now I reiterate this is Seattle where a service fee is tacked on the bill, and at least at this restaurant, it was made clear on the menu that “NO OTHER TIPPING WAS EXPECTED” So these folks weren’t doing it to get a better tip. In fact, there was no provision on the bill to put in a tip, no line for it, or anything like that.  They really meant it; we don’t want any other tip!

What was great about the service, so great that it inspired this blog? Well, that’s complex.  First, this is the sort of place where you pay one price and pick your choice for each of the removes, it was not ala cart. The staff was very knowledgeable and forthright on what was best that day and had the time to talk to you about it.  How did they have that time? Amazing teamwork. Say the person that brings your bread and picks up the nibblie plate (that was not listed as part of the menu, they had several little mini removes like that) notices that you set something aside, OR that you went through something like Sherman went through Georgia.

They stop to talk to you about it…  15-30 seconds there’s another team member who slides by and removes what they have in their hands, so that they can take as long as you the patron, want, to discuss the pros and cons of your experience so far, and can take notes.  They are not fawning over you about it, nor is there any of the put-on snobbishness of some places I have eaten at. Their behavior could be summed up in “we’re all equals here, I’m a subject matter expert on making you happy, and giving you a grand experience.  You are a subject matter expert on what makes you happy. Let us compare notes so I can do my job better!”

I can’t emphasize this enough, they are encouraged to work as a team and take the time to pay as much or as little attention to you the patron as you want or need. Their work is YOU, everything else is details, and as a team, they will take care of the details.

My wife’s taste in wine is sweet.  Not “French sweet” which is to say not quite so dry you cough dust, but Hungarian sweet, dessert wine sweet.  Most places that run at this scale of price range either don’t understand that or become condescending the second they find that out. These folks: “I have just the wine for you, let me bring out a sample of this, and if it doesn’t meet your desires I have even more that you may try until you find what is perfect for you!”  I love a sour beer (bring me a good Lambic and you have a friend for life.) “Oh, have you tried this one, it’s a favorite of mine, and hard to find in the area. Let me bring you some, if you like it, I can tell you where you can buy it locally.”

It’s important to keep in mind, this place isn’t normally open on Sundays, they open especially for Mother’s Day Sunday. So, these folks are in on their normal day off.   Our glasses were never less than half full, we had maybe three to five minutes between courses to talk and contemplate. If we were talking, things vanished as if by ninjas, if we paid attention to them, then they were happy to speak with us on any subject.

One family brought in children as young as five or so, (which I approve of, children’s menus are an abomination.  Teach your children to behave in all levels of society, and to enjoy all things!) The staff was overjoyed to take care of the family. (now these were very well-behaved kids, mind you.)

In between every remove, there was a gentleman that came by to sweep the table of any nonexistent crumbs.  If you left to go to the restroom (this is a three-hour meal experience, don’t go there “on the way to something else” this IS your entertainment of the night!) they came by to fold your napkin for you nicely.  When we finished, I went to the restroom, as I came out, my hat was waiting for me on the table next to the door, and our car was out front warming up.

Maybe it comes down to pride.  Pride in what you do, knowing it’s important, and being the best at it.  If you can’t say that about your job, you need to re-think either why you don’t think it’s important or rethink your job choices.  Making a GOOD burger when I want a good burger is important. It may make my entire week, or make a shitty day better. If you don’t think that making someone’s day or week is important, you should go live as a hermit, because you’re not fit to be human. Being the gas station that’s open, when I have to get home, and I’m low on gas, or I need coffee to stay awake for the rest of the drive, can literally be a lifesaver.

There are no unimportant jobs. Just people who don’t understand why the work needs doing.