Seeing The Good: De-Labeling Others 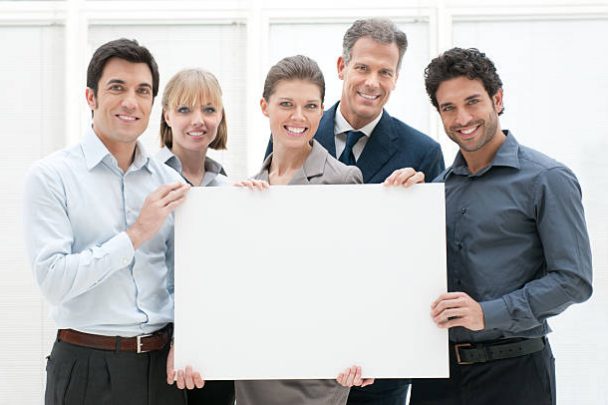 I tend to speak with a lot of labels attached.  I talk about “Bob, my former student”. “Leslie, my coworker”. The name may not jog the memory of who that person is, but the situation to which they are tied does. In this context, labels are a good thing.

There are contexts, though, where labels are not helpful. I found myself recently reading someone’s comments on a situation and wanted to see through their words to the label they wore. Do we share similar beliefs and, therefore, wear the same label? Or are their beliefs the opposite of mine, in which case their label is something I don’t identify with? It then struck me how odd that I couldn’t understand someone’s words until I knew the label behind them.

In this scenario, I use labels as a type of stereotype. The definition of a stereotype is “a simplified and standardized conception or image invested with special meaning and held in common by members of a group”, according to dictionary.com. As a southerner, a stereotype of me is that I am slow-thinking, hold traditional values, fry all my food, and like college football. Some of these traits may be true of me, and some are not. The problem with a stereotype is when you assign each of these characteristics to a member of a group without investigating further whether they actually apply.

In the same sense, I was trying to categorize this person so I know whether I supported their opinion, instead of exploring their words to see if I agreed with those.

One label I placed on my dad was that he was someone who had a standard of decorum in public places. I’ll never forget one evening when we were visiting friends in another city and walking through town back to our hotel. We came across a large pedestrian plaza where young boys were skateboarding. He saw the boys and without saying a word, began to walk over to them. I cringed. Instead of the chastisement I expected, he told the boys how good they were at skateboarding and wished he could do the tricks they were doing. I think the boys expected to be chastised, and a look of relief and admiration crossed their faces as my dad talked with them.

My dad also loved to see people defy their labels. He had the spiritual gift of encouragement and could see beyond the boxes people had been placed in. It’s something I saw him do so often when he was alive, but realize now that it’s a muscle I have let atrophy since he is gone.

Those who see beyond the labels are part of the good around me. There are too many categories attached to people before we have a chance to get to know them. De-labeling others is a way to hear their words without a filter. It’s how we look beyond the differences and see the similarities we share.