Seeing The Good Around Me: Women to Reckon With 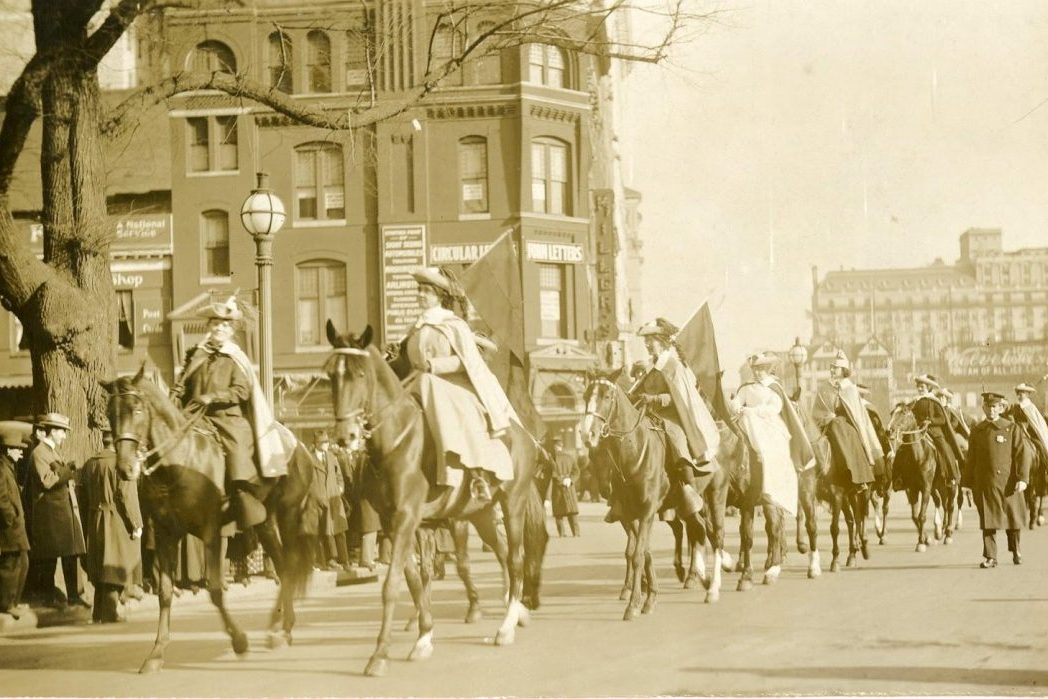 A few months ago I was on a trip with a group of women, and we went into a store that had a book titled “Women to Reckon With”. I took a photo of the book because the title resonated with me. It felt like a good way to describe my fellow travelers.

What does it mean to “reckon with”? The description of the book says that these were women who were brave, adventurous, and defiant. I think that some of them may have exhibited these characteristics throughout their life, and some may not have realized they had those strengths until they faced problems that required them.

I think that my mom is a woman to reckon with. She was a military nurse and I have heard stories of her caring for the wounded in combat. She was a fierce advocate in leadership and was driven many times by empathy for those who were being mistreated. She likely didn’t display these traits growing up, but they were the tools she developed and used when she needed them.

My grandmothers were these women to reckon with. The two of them were different, but did what they could for their families in the midst of hardships. They were formidable. My aunts and cousins also meet this description. They are women I respect and admire, and I am honored to be part of this magnificent group.

I know many women to reckon with through professional and personal relationships. They are faced with situations where the right and wrong paths are not clearly labeled yet they have to forge forward anyway.

These women to reckon with are part of the good around me. My fellow travelers on that trip with me are adventurous, strong, and speak their mind well. There is a part of me that wishes I had purchased the book while I was there. But, spending time with this remarkable group makes me feel like I know what is in it.