Seeing The Good Around Me: Scaring Younger Me 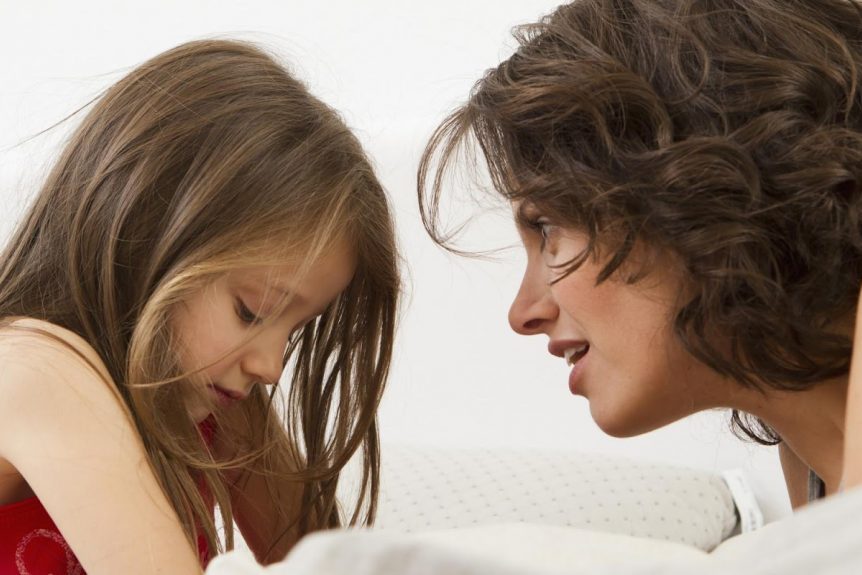 The other day I was simply walking down the hall, looked down at myself, and had the fleeting thought of what younger me would think about current me. Honestly, I think I’d scare the dickens out of her.

I have never been one to create a long-term plan. This is partly because I don’t want to close off opportunities that didn’t follow the plan. But it’s mostly because it felt a little abstract to try to imagine what growth and development experiences I would have and how they would shape me. When I think back to when I was in school, I honestly didn’t have the foresight to see that I would end up doing the thing that frightened me most.

Some of the things I generally thought back then I would have or be doing by now, I don’t have and I’m not doing. Where I currently am is where I said I would never be. Yet I don’t view this as a failing or plan B on my part, but rather that plan A was based on fear and on staying in a comfort zone. And if current me were to have written a letter to younger me trying to convince younger me to jump out of that comfort zone, I think she was too stubborn to listen to that. I would pay close attention to pitfalls and don’t-do’s from those with more experience but would ignore a good bit of the should-do’s.

One of my favorite movies is “Sliding Doors”. The concept is how one moment can put you on an unexpected path for your life. I often think about that and what moments led me to where I am and to do what I love doing. Those moments served as the guidance for younger me to take a step onto that scary path and follow it to a life beyond my wildest dreams.

Sometimes the good things around me are those that weren’t part of the plan.