Seeing The Good Around Me: Roots and Wings. Part 2 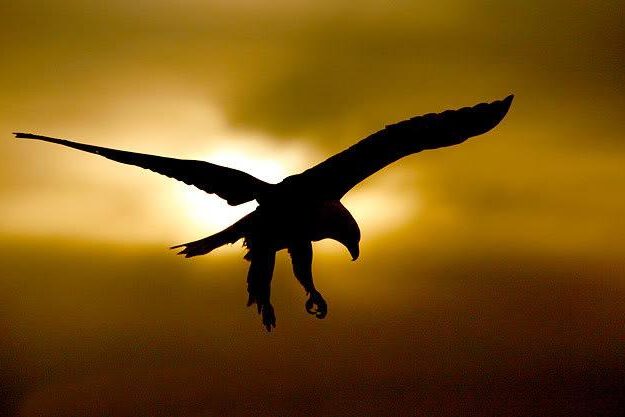 “There are 2 gifts a parent can give a child: the first is roots, and the other is wings”

Last time, I talked about how the roots part of this quote. Now, I want to talk about the wings.

One of the reasons this topic is so special to me is the way I grew up. I am not your typical military brat. For most other brats, there is some difficulty answering the question “where are you from?” since it’s a nomadic lifestyle. For me, it’s a little easier question to answer. I was born when my dad was in the Air Force but he retired when I was still a baby. My parents then moved near where he grew up and we lived here most of my first decade of life. When my mom was thinking about returning to military service, that became a family decision. I remember this moment when my parents and I sat at our kitchen table and they explained the lifestyle we were considering. I would get to travel to other places, but I’d leave behind my friends and the family I spent each Sunday afternoon with. Then, I’d leave behind new friends I hadn’t yet made, and others would leave me behind.

My mom says that I sat there for a minute and took in all of this information, paused, then responded with “I want to see the outer world”. That became an inside joke in my family based on that moment and that decision.

I chose wings. I am beyond grateful to have developed those wings and for the lessons learned where those wings took me. I lived in other cultures and learned how some of their practices were better than mine. I learned how to explore, to adapt, to relate, and how to immerse. I learned that there is a huge world out there and it can be beautiful.

Knowing that I always had a home to go to, I reveled in the time I spent in a gypsy lifestyle. My parents had given me a strong set of roots up until then, and those roots held enough support that having wings didn’t feel like I would be tossed by the wind. Sort of like a kite string, I could explore but not worry I would be lost.