Seeing The Good Around Me: Rescue Love 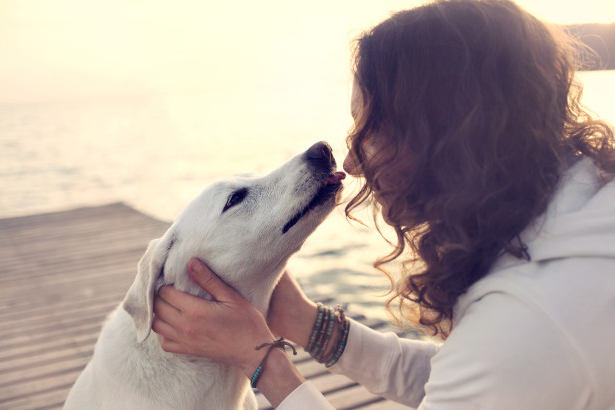 I have a rescue dog named Otis. I have mentioned this before, I know, but I have been pondering him a lot more lately. I am currently reading a book called “Homer’s Odyssey” by Gwen Cooper. Homer is a cat who has been blind since he was just a kitten when he was a stray with a really bad eye infection. His eyes could not be saved, so they were removed. The book is about this incredibly fearless ball of love.

Otis’ story is not so dramatic, but he had emotional problems when I first adopted him of a similar magnitude to Homer’s physical ones. He was afraid of almost everything, except the usual things that tend to scare dogs: thunder and fireworks. Still, he does not flinch when he hears either of these.

The things he was afraid of, though, were having someone in the room with him when he ate; brooms, umbrellas, or anything that could be used to hit him; and me or my mom approaching him when we tried to put on his leash. He stayed mostly in a chair he claimed the minute he walked into my house from the vet clinic on his first day, and he slept down there at night. I don’t think I could stomach knowing the things that had been done to him in his early life that led to these fears.

I did go through a period of “what am I in for?” soon after adopting him and wondered if he would ever trust me, let alone exhibit any type of love towards me. That quickly changed one morning when he came bounding up the stairs and I saw the look on his face. The furrowed brow and look of fear in his eyes were replaced by what I think was a smile and happy face. It hadn’t been that long, but he was starting to show signs that he was willing to love and trust me.

I am astounded by this as a human. We are so much slower to trust, love, and move beyond a troubled past. I think that Gwen said it best in the book when she talked about how Homer wasn’t hostile or defensive, or “a kitten who’d let a hard life stomp all the love right out of him. He was merely curious and affectionate. It was as if there was some innate source of courage within him, some inborn willingness to engage the world openly and joyfully, that even all the suffering and hardship he’d been through hadn’t taken away from him.”

As those who have pets know, their enormous capacity to love is part of the good around us. Resting on my arm as I write this now is a creature with a heart that seems to adore me. It’s an unconditional, protective, vulnerable love and it hurts to know it doesn’t have the longevity I wish it did. While he is here, though, I am learning a valuable lesson in courage.