Seeing The Good Around Me: Plan B’s 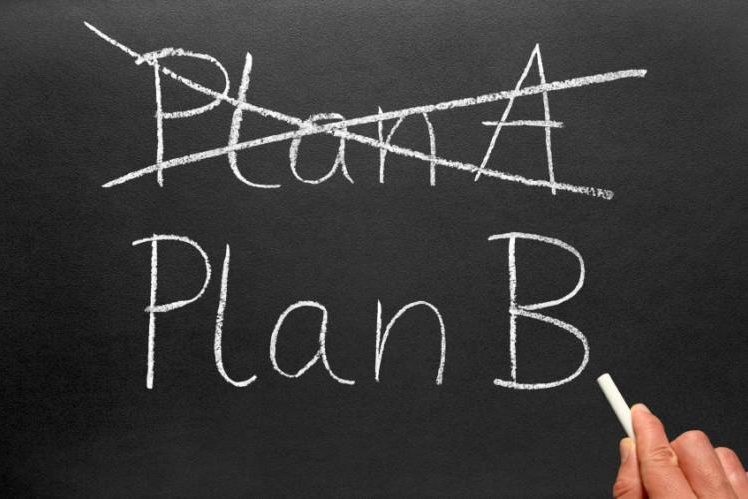 I read Sting’s autobiography “Broken Music: A Memoir” not long ago. I’ve never been a huge fan of his music, but had heard that it was beautifully-written, so I wanted to experience that aspect of it. He does write well, as you would expect from his song lyrics.

It’s so interesting to read a biography of someone when you know “the rest of the story”. Most of the book is not about his time with The Police, but rather with other bands that did not share in the same level of worldwide success.

I found myself wondering whether every time the other bands had a setback whether that would be the moment that they broke up. I was almost rooting for it. But then I realized that he poured so much of his heart and energy into those other bands that I felt guilty for anticipating their demise. I was subconsciously cheering against them because I knew it would be the end of that path that would take him to the one where I saw most of his success.

These other bands were his Plan A. He exhausted every avenue with them before arriving at the moment when Plan B-The Police-would be enacted.

If you are currently working so hard to keep a project, job, etc. afloat, this could be your Plan A. As hard as it is to let go, realize that Plan B may bring you more success than you ever imagined!