Seeing The Good Around Me: Obituaries 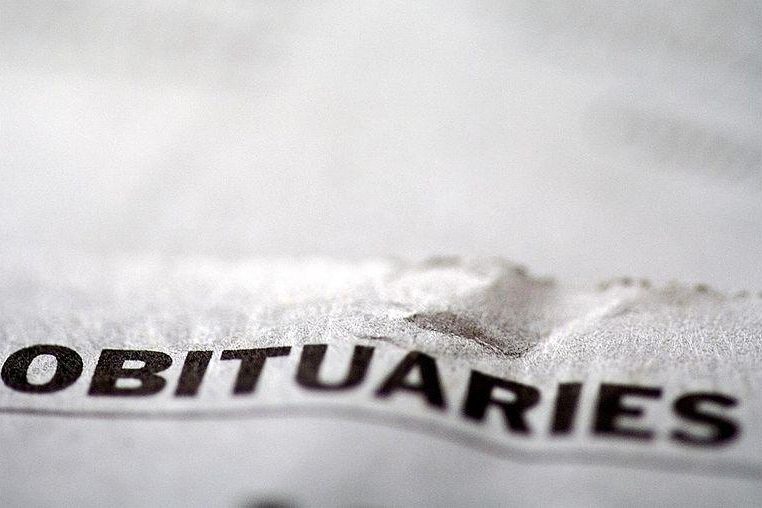 A few years ago, I read the obituary of someone I knew. I had only known him for a few years, so I was interested to find out his life story. He had been an accomplished businessman, and I never knew this. I was upset that I hadn’t learned that while he was alive so I could talk with him about that and find out more about that part of his life. Since then, I have had the same experience with a few other folks’ obituaries.

One was a decorated war hero. One was an accomplished college president. One had grown up in a childhood of poverty but then grasped different opportunities that gave her a better lifestyle.

I feel like I would be familiar with the obituaries of family members. There aren’t many stories that make it into that life summary that I wouldn’t know. With close friends, I feel like most of their moments come out in one point or another. But there may be other people I’ve only known a few years who have this part of themselves that they don’t showcase or share.

How many of them had a roundabout path to where they are? Those curved roads can carry some great lessons, and possibly a lot of humor. How many of them had some great accomplishment that doesn’t hang on a wall? I’ve noticed that some of the most decorated folks are also the humblest. How many have a heartache or childhood trauma that has left a scare invisible to the naked eye? How many have had to put their dreams on hold to serve the greater good?

I feel like there is this hidden world of good around me. A treasure chest full of stories more elaborate and captivating than appears on the surface. An ocean of wisdom that would put most inspirational sayings to shame. Talk to people. Ask them about their greatest accomplishment. Seek advice from those with more days on this earth. Learn their obituaries while they are still around to be told how much they will be missed.