Seeing The Good Around Me: His Joy 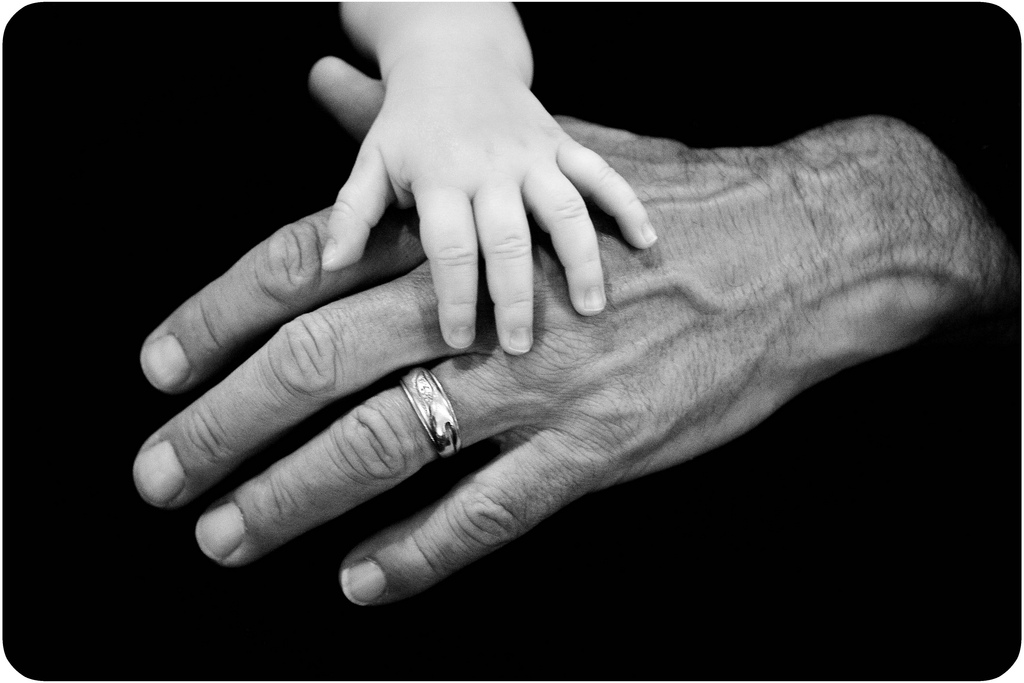 He looked like Willie Nelson, scruffy with sad eyes. He was sitting at the gate in an airport wheelchair. We had a small-talk conversation about the delayed flight and where he was headed. He had been in town to see his doctors at the VA and was headed “home”, which is now a room in his son’s house.

A little bit later, he asked me if I’d mind watching his bag while he went outside to smoke. I’ve had people ask that and I usually let intuition answer for me. I didn’t think it would be a problem so I agreed.

When he returned a while later, he, another traveler and I struck up a conversation. He was a Vietnam veteran. He spoke in detailed stories about his experiences over there. He gave more detail than I could about something that happened to me last week. I guess that is what those types of situations do to a person-heighten every sense in a way that carves details in your brain. His words were a blend of anger and sadness.

But, his eyes lit up when he talked about her.

No, not his wife of over 30 years, even though she was the love and turning point of his life. His wife passed away 12 years ago and it was a tragic death. He was a middle-school dropout when they met but her encouragement buoyed him through graduate school. Even with all the love he had for his wife, he kept that sadness in his eyes and hung his head sharing stories about their time together.

The “her” that made him brighten and removed some of the gloom was his granddaughter. He called her his joy. He said that she will come down to his room and watch TV with him. She tells him about all the things she likes and shares her day with him.

This spunky girl and her roundabout stories are part of the good around him. He is a man who is haunted by the death he has seen and caused. Lightening his mood is a heavy task and one that I think only a child can do. An adult’s approach may be overeager or pressured; I think that she is genuinely bringing him into their moments together. I hope she one day realizes how important she is.